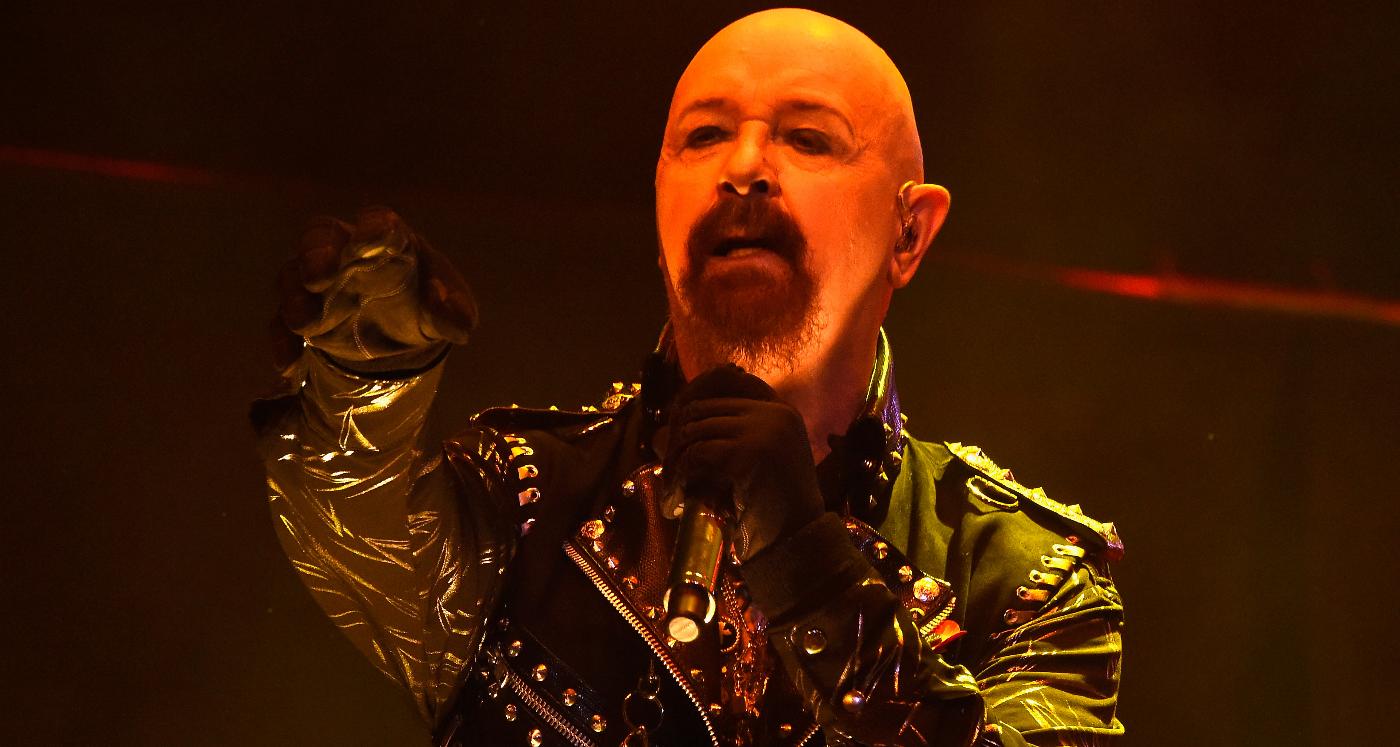 A website that goes by the name “react365” left a shocking post on their website on October 23, 2018, stating that singer Rob Halford was found not responsive in his San Diego home at around 2:44 p.m. However, the news is completely fake.

The website claims that Halford, lead singer of the English heavy metal band Judas Priest, was immediately taken to the nearest hospital and is currently receiving treatment. It further states that drugs were found near Halford.

After this information went viral, a lot of people started asking, “Is Rob Halford is dead?” There was an increase in the search for this query on Google Trends, too.

In fact, people even took to Facebook to ask if the lead vocalist was okay.

However, the news is fake, because if you read through the “About” section of the website, it clearly states: “The website is an entertainment website, jokes are created by users. These are humorous jokes, fantasy, fictional, that should not be seriously taken or as a source of information.”

Now, when the website itself says that it is a prank site, it’s safe to say the news is absolutely not true. Additionally, if Halford was unwell, the news would have been all over Google, which is not the case.

It is even unclear if Halford lives in San Diego. More evidence that Halford is sound and good is this recent interview, in which he spoke about his band’s legacy.

So, if you were worried that your favorite singer was unwell or not alive, you can breathe a sigh of relief because he is completely fine.