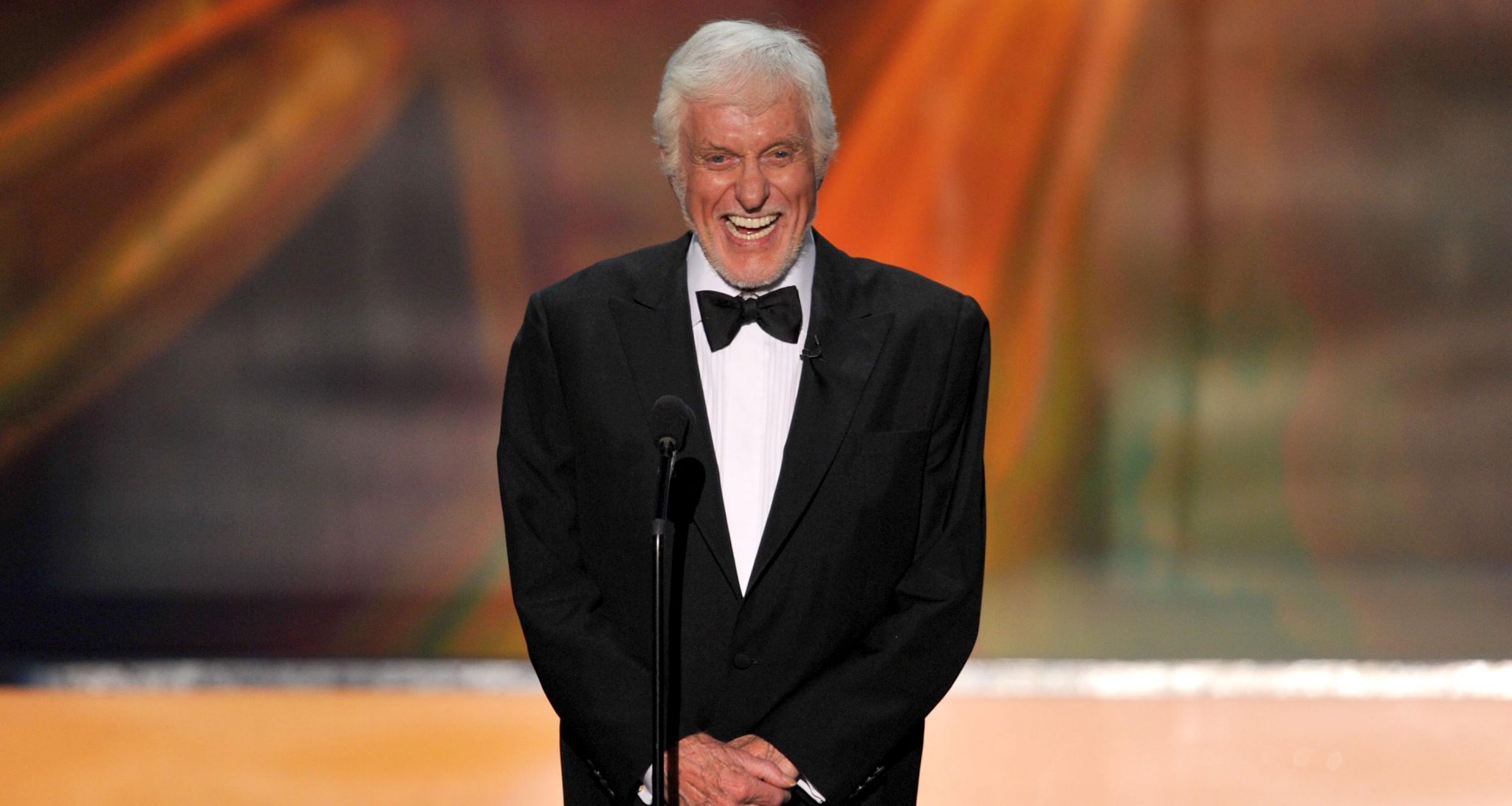 Actor Dick Van Dyke Died and Left a Fortune for the Trump Foundation.

A website claims that American actor, comedian, singer, and dancer Dick Van Dyke passed away at the age of 92 and left $59.0 million to the Trump Foundation. Van Dyke’s career has spanned seven decades, rising to fame with his roles on the TV sitcom, The Dick Van Dyke Show and the musical films, Bye Bye Birdie, Mary Poppins, and Chitty Chitty Bang Bang. So, is Dick Van Dyke really dead? The news appears to be fake, and we’ll tell you why.

On September 28, 2018, a fake news website called America’s Last Line of Defense posted an article stating that Dick Van Dyke passed away at the age of 92. They allege that the American actor, comedian, singer, and dancer, who has been in the Hollywood industry for seven decades, left $59.0 million to the Donald J. Trump Foundation.

The article appears to have quoted Breitbart News and said, “In his will, Van Dyke specified that ‘the total sale value of the house in Bermuda shall be donated to the Trump Foundation to help in their mission to make the country and world great again.’”

This is the first time Dick Van Dyke’s support for President Trump has been made public. For whatever reason, he chose to do it from beyond the grave.

But his message is clear, “Only President Trump can save America from herself.”

America’s Last Line of Defense’s article also said that several liberals are furious and took to social media after learning about the news and reading parts of Van Dyke’s alleged will.

The author even stated that Van Dyke donated $5.0 million to Trump’s campaign and conservative causes, and had a medium-sized golden statue of Melania Trump constructed at the Dick Van Dyke Museum, located in Mount Airy, Virginia!

It further goes on to say that Dick Van Dyke knows that President Donald Trump is the best thing to happen to the United States.

Now, many are now wondering if the news is fake.

The 92-year-old Hollywood entertainer who has won millions of hearts over the years is very much alive and in good health!

In fact, after stumbling on a post about his death, Dick Van Dyke took to Facebook and shut down the fake news and rumors himself!

As Mark Twain once said, “The rumors of my death have been greatly exaggerated” I may be circling the drain, but I…

Van Dyke wrote, “I may be circling the drain, but I ain’t dead yet! As for the 59 million dollars?!? If I had it, I would give it to anyone who could do something about the non-existence of affordable housing. So many at the end of their rope. I live in a 2 bedroom, 2 1/2 bath house and wouldn’t trade it for anything.”

He clears the air in his post about giving $59.0 million to the Trump Foundation. Furthermore, Van Dyke’s net worth is currently estimated at $50.0 million, according to sources.

Sources in the Article

Another reason the news is  obviously fake is the sources cited in the article. If you click on Breitbart News, it opens to Google Translate and states, “If you believe this, you are an idiot.”

Also, the conservative causes source cited opens up to a website about scabies.

America’s Last Line of Defense “About Us” section even states that everything you read on the website is fiction.

So, it’s quite obvious that the news about Dick Van Dyke’s death and him leaving millions of dollars to the Trump Foundation is fake, and that the actor is very much alive.