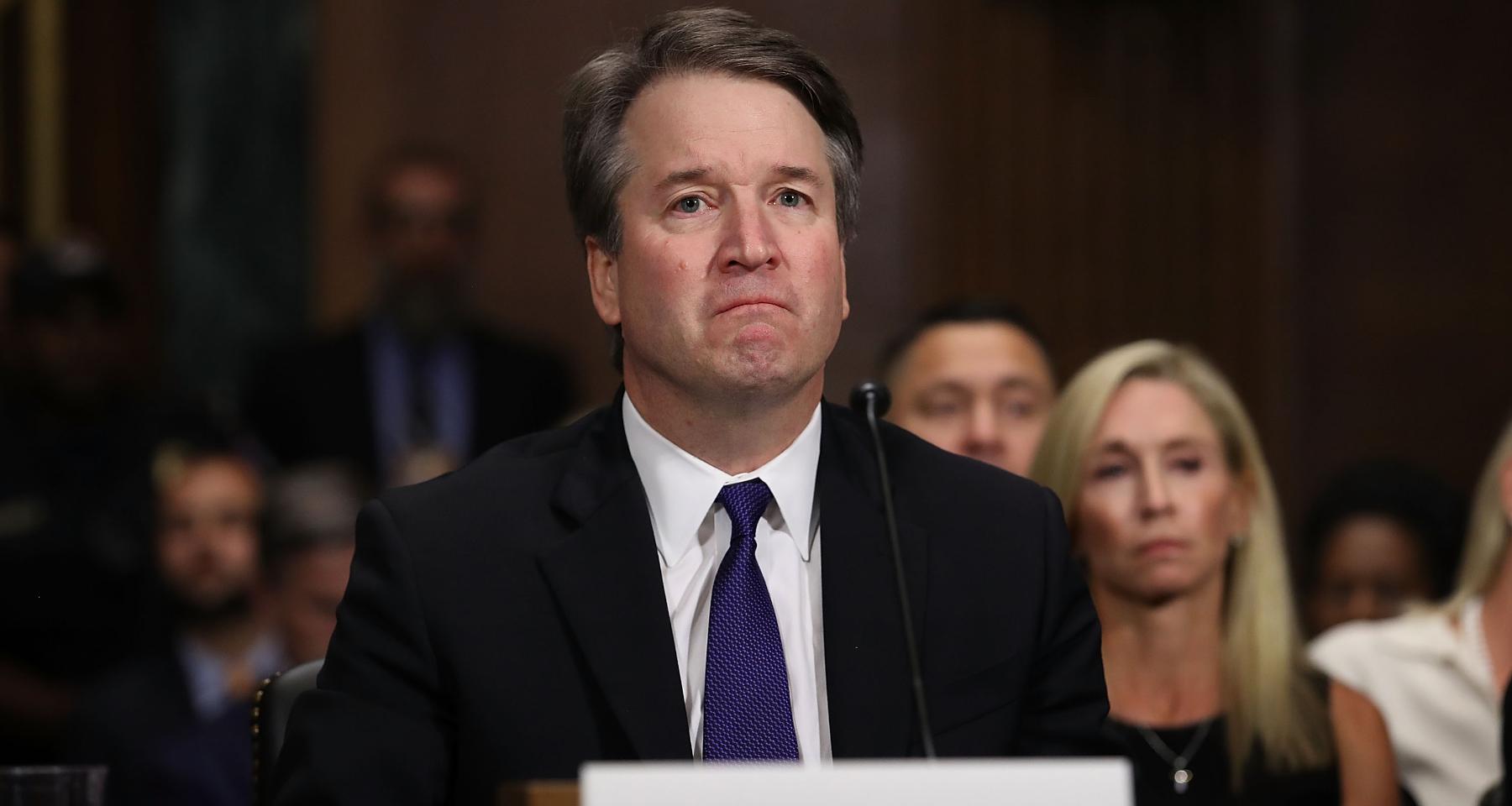 A website called America’s Last Line of Defense published a news report on October 1, 2018 stating that the FBI administered Judge Brett Kavanaugh a lie detector test regarding the sexual assault accusations recently made against him, and that he had passed with “flying colors.” Is this report true or is it a hoax? We decided to find out the truth about this claim and set the record straight.

On October 1, 2018, the website, America’s Last Line of Defense, published a report claiming that the FBI had administered Judge Brett Kavanaugh a lie detector test regarding the accusations of sexual assault made against him by a woman named Christine Blasey Ford.

The report claimed that Kavanaugh had submitted willingly to the lie detector test and had passed it with “flying colors.” It said that he was asked about his relationship with Ford, his behavior with her as a student, and his drinking habits.

It went on to state that Kavanaugh passed his polygraph test and that this completely vindicates and exonerates him and clears the way for his confirmation to the Supreme Court, a matter that has been left hanging for a while now. It stated that the opposition’s central argument that Kavanaugh was lying holds no water now.

The truth of the matter is that there is no credible information that the FBI has given any such test to Judge Kavanaugh, at least not yet.

Furthermore, the claim of him passing a lie detector test appearing on a website like America’s Last Line of Defense shouldn’t be taken seriously. This website has been known to publish fake news reports regularly and spread incorrect information.

America’s Last Line of Defense is a network of junk news websites and social media accounts that deal in fabricated, politically divisive content under the guise of “satire.” They even have a disclaimer on their website that reads, “Everything on this website is fiction.”

According to sources, the FBI is continuing its investigation into the matter and has not yet wrapped it up.

The whole country is waiting for the results of the FBI’s investigation into the accusations made against Judge Kavanaugh. This matter has wholly divided the nation, and many high-profile figures have asked the FBI for an impartial investigation.

No Mention of Any Test in Credible Media

With so much spotlight on the investigation, every single detail of it is being reported in the media. But so far, there has been no mention of Kavanaugh passing any lie detector test and the FBI clearing him.

So, it’s obvious that this report published on America’s Last Line of Defense’s website is incorrect.

The Claim Is Entirely False!

The claim about the FBI administering a lie detector test to Judge Brett Kavanaugh and that he passed it to prove that he hasn’t been lying about the sexual assault accusations against him is entirely false.