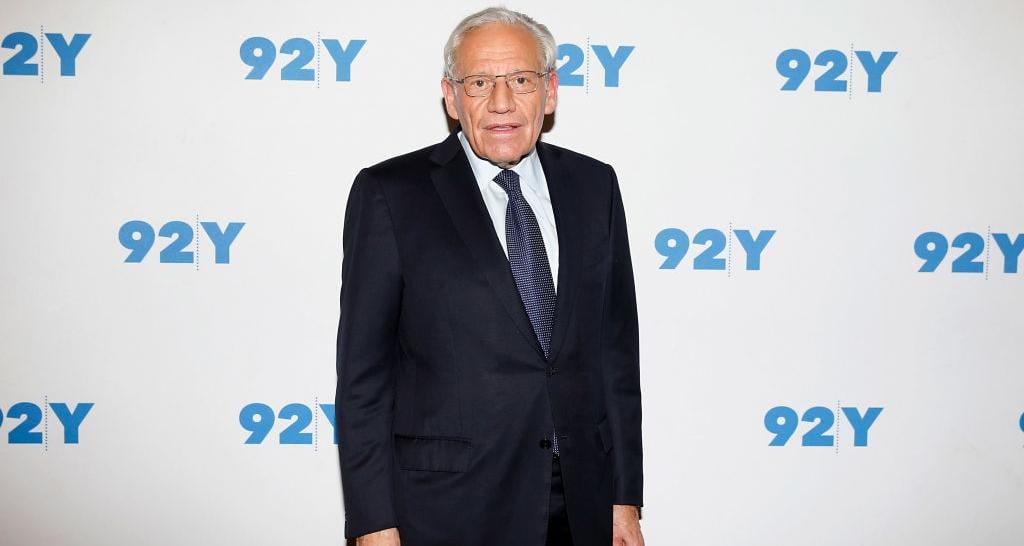 Bob Woodward claims that he lied in his recently published book Fear.

American investigative journalist Bob Woodward’s book, Fear: Trump in the White House, was published on September 11, 2018. It reportedly sold more than 750,000 copies in its first day, breaking publisher Simon & Schuster’s 94-year preorder sales record. Now, a website claims Woodward confessed that he lied in his anti-Trump book. But the news seems to be fake, and we’re here to tell you why.

Bob Woodward, a Pulitzer Prize-winning investigative journalist and author, rose to fame through his coverage of the Watergate scandal. Now, he is giving many interviews to promote his new book, Fear: Trump in the White House, which was released on September 11, 2018.

The book sold more than 750,000 copies on its first day of publication and broke Simon & Schuster’s preorder sales record.

Fear: Trump in the White House is anti-Trump and full of damning allegations about the president’s administration. And the POTUS himself is calling it a “work of fiction.”

Eric Trump spoke out about Woodward’s anti-Trump book and said, “Don’t you think people look through the fact that you can write a sensational, nonsense book, CNN will definitely have you on there because they love to trash the president.”

An article published by America’s Last Line of Defense (using the domain name worstpot.us) claims many of the sources didn’t speak to Woodward and that he lied in the “trash” book.” The website further alleges that the author now admits he lied in the book.

On the website, he was quoted as saying, “There was a lot of guesswork when I was putting this book together and I had to embellish a little. I used hundreds of sources, but not all of the information was available.”

However, the news reported by America’s Last Line of Defense is fake.

The “About Us” Section

America’s Last Line of Defense’s “About Us” section states that all the information on the website is made up: “It is not a lie and it is not fake news because it is not real.”

It also says that all the photos on the website are to be considered as satirical and are altered.

Since the information mentioned on America’s Last Line of Defense is not real, it means that the news about Bob Woodward lying in his book is untrue. Also, two of the links in the article are irrelevant and take you to different news, which further proves that the article is fake.

Another factor that proves the news is fake is Woodward’s tweets about President Donald Trump.

"In fairness to Trump, he's a disrupter. He's somebody who was elected to change things. … If we have a real crisis, how do you put all this together? How do you get information? How do you evaluate it? How do you determine what's real?" @Nightline https://t.co/JkV97N5Vdz

"I've never seen an instance when the president is so detached from the reality of what's going on…This has not been treated seriously enough…The things — some of the things — that Trump did and does jeopardizes the real national security." https://t.co/JtAHyXernR @TODAYshow pic.twitter.com/psuY2H1htw

So, after looking at the journalist’s tweets and the website’s “About Us” section, the news that Bob Woodward lied in his newly published book, Fear: Trump in the White House, is indeed fake.