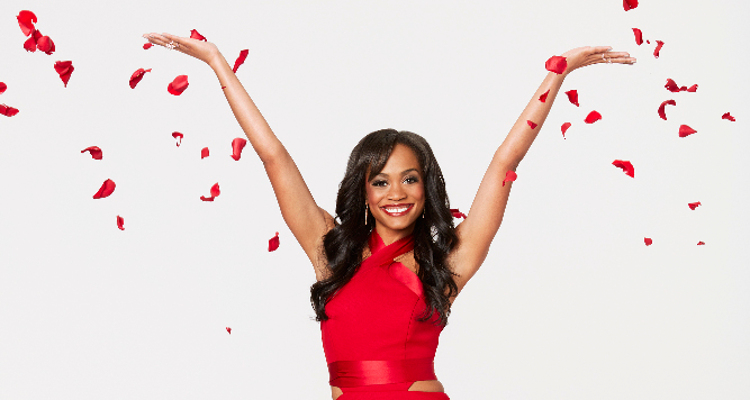 Eric Bigger is one of the guys to watch out for in The Bachelorette 2017. He is a motivational speaker who is also a model with a sharp intellect. The guy seems to have it all! Is Eric Bigger Rachel Lindsay’s Mr. Right?

Inspiring Others to Succeed

Unfortunately, there is no information on Eric Bigger’s family, parents, or siblings as of yet, but more might be revealed as The Bachelorette 2017 airs. He has done some modeling and describes himself as outgoing, energetic, and fun. Bigger values honesty and has a commitment to winning. He says that to win, you can’t afford to waste time and you only get what you put in. Bigger also wrote a couple of e-books, 100 Days of Wisdom: Wisdom for Life and Quotes to Shape Your Life.

Setting His Sights on Rachel Lindsay

Bigger is said to be quite active on social media, and Eric Bigger’s Instagram account is bound to be full of his hot pics. However, due to the ongoing shoot of The Bachelorette season 13, all of his social media accounts have been set to private, meaning there will be a wait to see more of Eric Bigger’s pics. There is no information about Eric Bigger’s net worth right now, but considering that his two e-books and countless motivational speeches, it must be high enough for him to lead the life he wants. After all, he is only 29 years old and has his whole life ahead of him. Now, he just needs his leading lady! Watch out for Eric Bigger as he makes his moves on The Bachelorette 2017.