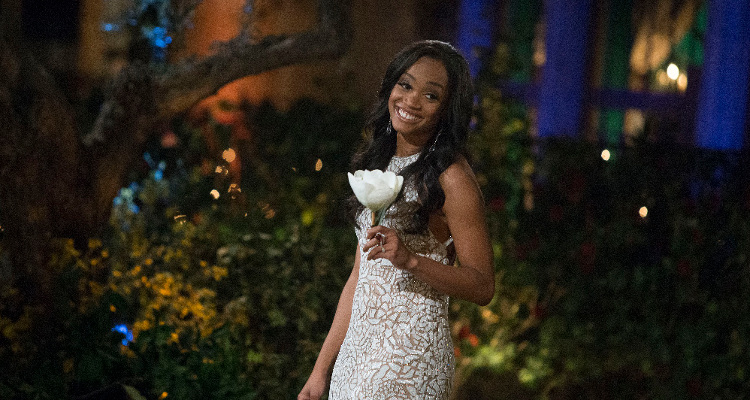 The Bachelorette season 13 is set to premiere and it’s legal attorney, Rachel Lindsay’s turn to find the perfect suitor. One of the contending aspirants is Blake Elarbee, who is one muscular hunk! Will he be able to woo and win Lindsay’s heart? Find out as The Bachelorette starts Monday, May 22 on ABC! Meanwhile, you can learn more about the handsome contestant in our Blake Elarbee wiki.

William Blake Elarbee is a private trainer and part-time fitness model, based in Marina del Ray, California. The 31-year-old hunk hails from Jacksonville, Florida and moved to The Golden State to pursue his fitness passion.

Since his childhood, Elarbee has loved fitness and sports. He played soccer and tennis until junior high and also tried his hand at skateboarding, surfing, and long boarding. There was a time when Elarbee was even interested in wrestling! He says that the “one-on-one competitive nature of the sport” intrigued him.

Then in high school, Blake Elarbee was encouraged by his friends to give weight-lifting a shot. It was around that time that Elarbee got serious about fitness and body-building. Gradually, he got hooked on the fitness lifestyle and worked out intensely to build a muscular body. He is a certified Strength and Conditioning Specialist through the National Strength and Conditioning Association.

After high school, Elarbee moved to California to get into the fitness industry. And soon he landed a job as a trainer with the Florida State University (FSU) gym. Elarbee holds a Bachelor of Science degree in Dietetics from the department of Nutrition, Food, and Exercise Science at Florida State University. He has over 6 years personal training experience, is CPR certified, and is a competitive fitness athlete.

The Bachelorette isn’t Elarbee’s first stint with reality shows. Some of you may remember him from WE TV’s Ex Isle, a show that put exes on a deserted island together. Speaking of exes, Elarbee’s former girlfriend recently took to Twitter to bash him! Laura Oceane, Elarbee’s ex-girlfriend, tweeted that she “can’t wait to roast him and his bulls**t all season.” Although Twitter was quick to remove the post, there are sources who were swifter than the mico-blogging web site and took screenshots of it.

The 31-year-old is quite active on various social sites and uses them to promote himself as a fitness and dietician guru. His Youtube channel, BlakeElarbeeFitness is quite popular and has 162 subscribers. He says that he wants to educate and coach people on how to train.

We can expect some high-voltage drama on The Bachelorette 2017, as Elarbee will have a case of déjà vu with another contestant on the show, 30-year-old Lucas Yancey! In 2016, the two handsome men appeared on Ex Isle and shared a bad rapport since being interested in the same girl! Now, on The Bachelorette, Elarbee and Yancey will repeat the same story with a different girl! Bring on the drama!