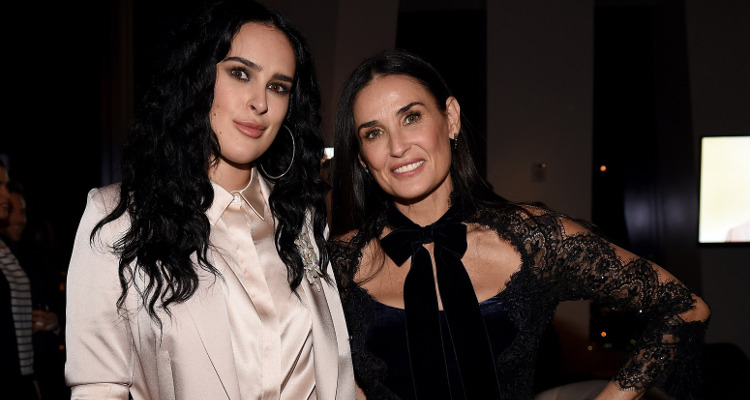 Season 4 of Empire premiered last night and fans could not have been happier! There were rumors about new additions to the Empire season 4 cast and people were wondering if Demi Moore is now on Empire. Keep reading for more details about Demi Moore’s Empire role.

Fox’s Empire was a massive hit since its series premiere. So when it came to the season 4 premiere, fans were excited. The show earned several Emmy Award and Golden Globe nominations, leading to bigger names being added to the Empire season 4 cast.

Ghost star Demi Moore’s age is 54 and the actress recently joined the cast of Empire. She plays a nurse named Claudia who Cookie suspects is up to something. Claudia spends time helping Lucious (Terrence Howard) recover from his coma after the car bomb attack seen at the end of season 3.

Talking about her character, Moore explained, “She’s evolving and unfolding as we speak. [Laughs] The initial idea was, she had a little unorthodox approach [to rehabilitation]. In the course of her doing her job to help bring him back, it becomes a little bit of: Which version of Lucious is she more attached to bringing back? She sees the real innocent, untainted part of him — the real soul of who he is. So I’m rehabilitating him from the point of view of his most pure self. And his most pure self isn’t necessarily who the rest of them have come to know and love.”

Moore will have a recurring role this season and revealed, “Originally, I said I could do six, and then they came back and asked if I could do two more, so I’m doing eight. It’s getting more and more fun. The hope is where it goes will be intriguing and keep people on the edge of their seats all the way to the end of the mid-season break.”

Demi Moore’s daughter, Rumer Willis, plays Tory Ash on Empire. It must be great for the mother-daughter duo to work together on the same show! In an interview, Willis revealed that the two actually live together, “We don’t have any scenes together so far, but she’s actually living with me in my apartment, which is definitely interesting.” She further added, “I came back from a little vacation and all of the rugs had moved, there were little new flower pots and kitchen things. I was like, ‘OK? Thank you?'”

Willis is no stranger when it comes to working with her talented mother. In fact, at the age of five, the two appeared in Now and Then. Demi Moore’s daughter also worked with her father, Bruce Willis. And things go as planned, they might be working together on Empire soon. Speaking about it, Willis explained, “That’s what Lee Daniels was saying to me the other day, ‘We’ve got to get your dad into this, I was like, ‘All right, let’s do it!'”

Season 4 of Empire is off to a good start and even more drama is guaranteed to unfold soon. Make sure to watch Empire Wednesday nights at 8:00 p.m. EST only on Fox.