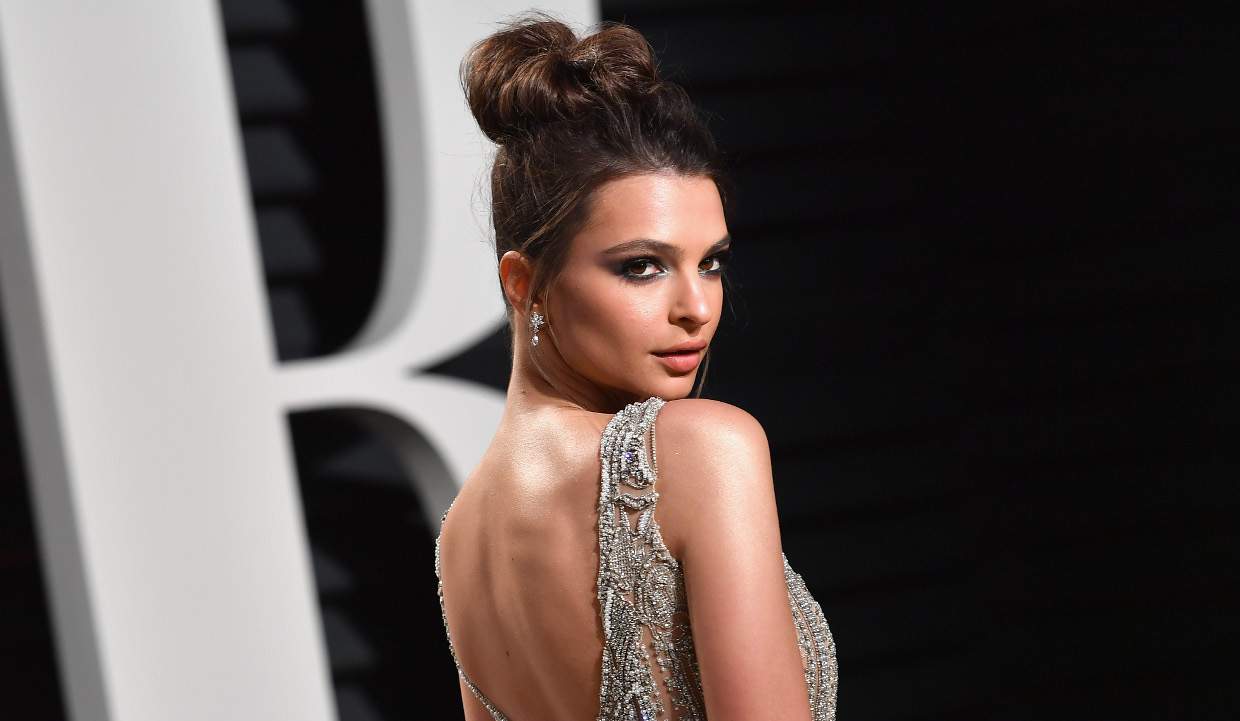 The biggest surprise of February came to Emily Ratajkowski’s fans after she took to her Instagram Stories to say that she was getting married! The impromptu, non-traditional wedding has created shock waves, and now everyone wants to know more about Emily Ratajkowski’s husband, Sebastian Bear-McClard.

If you were thinking the gold band on the model’s pinky finger was a fashion choice, then think again! It’s actually a wedding band! To everyone’s shock, the supermodel got married just before the weekend! But who is the mystery man she tied the knot with?

Sebastian Bear-McClard Is an Actor

Sebastian Bear-McClard is the son of filmmaker, Liza Bear. He is an actor.

Although it has been over 10 years since his last role, Bear-McClard has three acting credits to his name. His movies include Force of Circumstance, Buffalo Wings, and The Minority.

He’s a Producer, Too

Sebastian Bear-McClard launched Elara Pictures, along with producer Oscar Boyson. The company released their first feature film in 2014 called Heaven Knows What with the Safdie Brothers.

The most recent film he produced was 2017’s Good Time, starring Robert Pattinson.

Bear-McClard and social media star Josh Ostrovsky, who is also known as The Fat Jew, are close pals. The duo share a strong bond and are not afraid to show it off—in their birthday suits no less!

Sebastian Bear-McClard’s Instagram showcases his quirky sense of humor, which can definitely be an acquired taste.

Although the producer shows off his fun-loving personality, he’s quick to poke fun at himself in his posts.

The newly-married pair were spotted for the first time just a couple of months before their surprise nuptials. Since they opted for a small, unconventional wedding, nothing about their special day was traditional. From the ring to her outfit, the ceremony was nothing but fresh!

Ratajkowski wore a mustard pant-suit from Zara and a floppy, black hat. She completed the ensemble with a black veil.

Bear-McClard, on the other hand, wore a casual suit with a black t-shirt.

The bride carried her dog, along with a simple bouquet to New York’s City Hall. Ostrovsky and other close friends, including Josh Safdie, were in attendance.

The ceremony was unique, and the couple shared an adorable picture together on Instagram after officially tying the knot!

What’s Next for Bear-McClard?

In mid-2017, it was announced that Ratajkowski’s now-husband is working on a project called Uncut Gems, starring Jonah Hill. Bear-McClard will once again partner with the Safdie Brothers, who are set to direct the film.

As for the couple’s honeymoon, we think they might do something extraordinary—but we’ll just have to wait for the pictures to know more!

Whatever Emily Ratajkowski and Sebastian Bear-McClard choose to do, fans are ready. And, so are we!