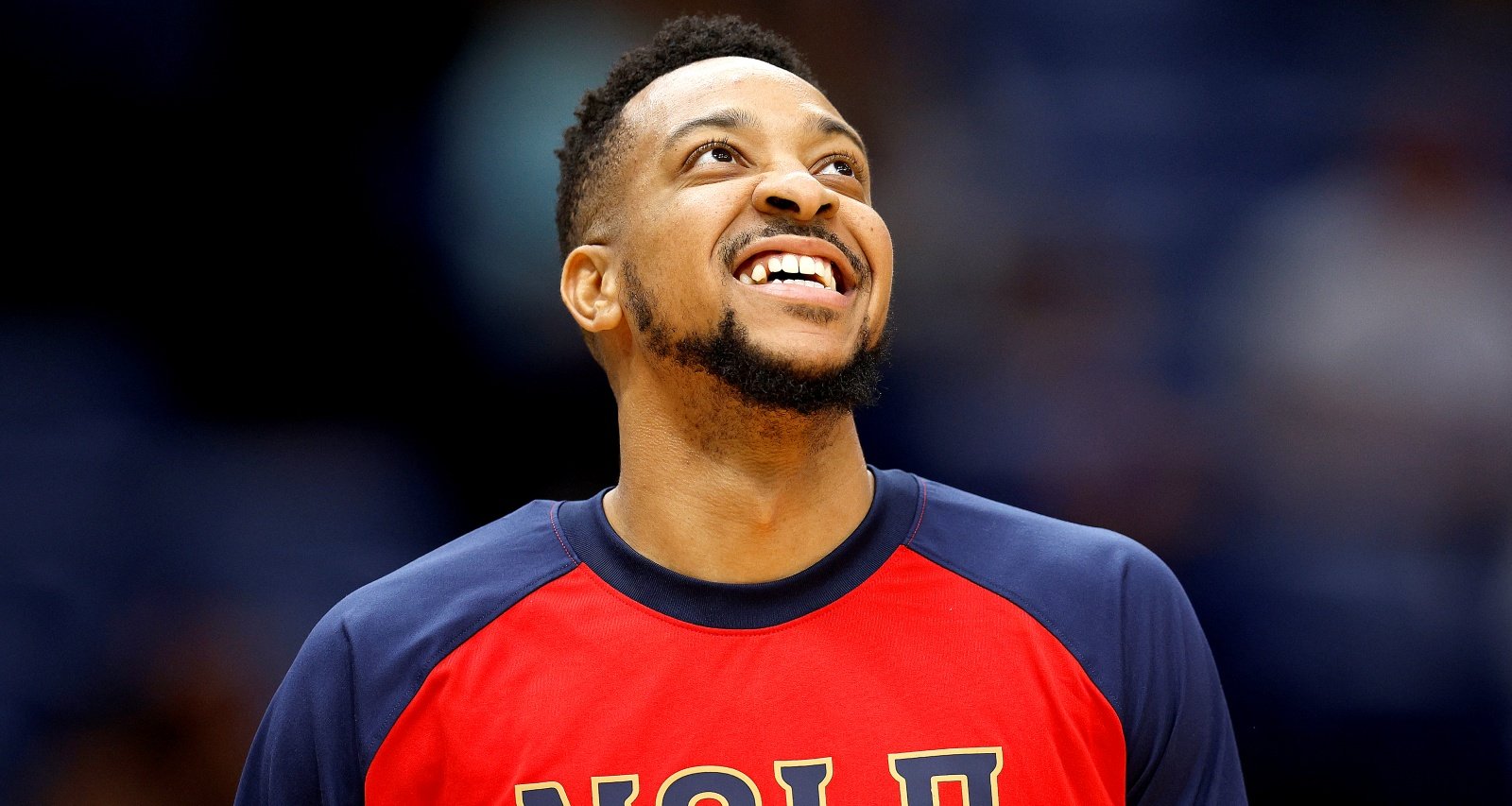 CJ McCollum #3 of the New Orleans Pelicans stands on the courr prior to the start of an NBA game against the Golden State Warriors at Smoothie King Center on April 10, 2022 in New Orleans, Louisiana. NOTE TO USER: User expressly acknowledges and agrees that, by downloading and or using this photograph, User is consenting to the terms and conditions of the Getty Images License Agreement. (Photo by Sean Gardner/Getty Images)

As CJ McCollum was traded from the Portland Trail Blazers to the New Orleans Pelicans, NOLA also gained a new WAG. Dr. Elise Esposito was with McCollum long before he was an NBA pro. They maintained a long-distance relationship alongside their careers and have now welcomed a new addition to their family. Pelicans fans are eager to know more about who CJ McCollum’s wife is. So we reveal her background in this Elise Esposito wiki.

Elise Esposito was born on July 5, 1991, and hails from Pennsylvania. She is the daughter of Kathleen and Michael Esposito.

Her father, Dr. Michael Esposito, is a dentist based in Stroudsburg. He is also Elise’s inspiration, as she has helped him out in his practice from a very young age.

After graduating from Bethlehem Catholic High School, Elise Esposito attended Lehigh University. She earned her BA in behavioral neuroscience in 2013 and M.Eng. in healthcare systems engineering in 2014.

While at Lehigh, she was part of the research scholar program at the Lehigh Valley Health Network. She was also a research student from 2013 to 2016.

From 2005 to 2016, Elise was a dental assistant at her father’s practice. She then pursued her Doctor of Dental Surgery (DDS) degree at the Columbia University College of Dental Medicine.

Ohio native Christian James “CJ” McCollum played basketball at Lehigh University where he met Elise Esposito. She was his gym buddy and would help him practice his rebounds for hours on the court.

They’ve supported each other through their respective careers. While the Portland Trail Blazers selected McCollum in the 2013 NBA draft, Esposito pursued her DDS. They maintained a long-distance relationship for most of CJ’s early career.

They announced their engagement in September 2018. They set the wedding date for September 5, 2020, in New York, but the COVID-19 pandemic derailed the original plans.

Keeping in mind the NBA season and the safety of their guests, Elise and CJ decided to have a toned down wedding in Oregon’s wine country. They tied the knot on October 28, 2020, with 20 guests in attendance. They also took several measures to ensure the guests didn’t contract the virus.

A year later, the McCollums announced they were expecting their first child together. Their son, Jacobi James McCollum, was born on January 10, 2022.