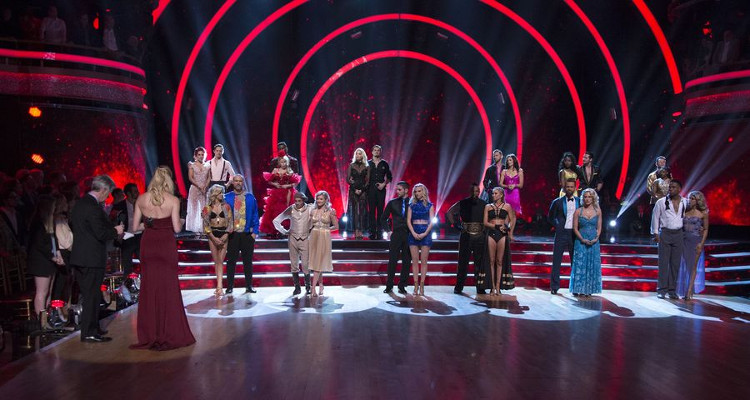 So far, Dancing with the Stars 2017 is off to a good start and fans a re loving all the cha-chas and quicksteps from their favorite dance partners. But some have wondered why some of their best dance teams get eliminated, despite a decent score or why a dance team with a low ranking score stay in the game. The answer to both: Dancing with the Stars voting.

When it comes to Dancing with the Stars, keeping a team safe from elimination is partially up to the viewers. No matter how good your foxtrot, tango, or quickstep is, that dance team will need more than just a good score.

How to Vote for Dancing with the Stars

For your DWTS vote to count, there are a few ways to get it done. Fans of the hit ABC show can vote by calling the Dancing with the Stars Season 24 voting numbers for each team, 60 minutes after the show has aired. The combination of voting plus the judges’ scores is what can make or break any dance duo, until a winner of the Mirrorball Trophy is selected.

Also Read: “Dancing with the Stars Cast:” Who Will Get Kicked Off on “DWTS” Tonight?

Voting with the DWTS App

Fans can also vote online or by using the Dancing with the Stars app on any device. Multiple people from one household can vote, as long as they sign in to cast their vote and can also sign in with a Facebook account, if you have one. Voting can be the difference between someone moving on to the next round, versus someone being eliminated.

If you don’t want to call in or go online, then you always have the option of using Facebook. Chances are, you’re already on it anyway so you might as well get your favorite dancing duo the chance they need to stay safe for one more week. All you have to do is log in after the show and select your celebrity with their dance partner. Remember, most options are listed using the celebrity’s name—it is called Dancing with the Stars, after all. Voting is made as simple as possible and it can be addictive and fun, knowing that every choice you make can change the show’s outcome—kind of like an interactive game. But who will you vote for tonight? Which lucky team will you help tap dance to victory?

Don’t forget, Dancing with the Stars airs on Mondays at 8:00 p.m. EST on ABC!