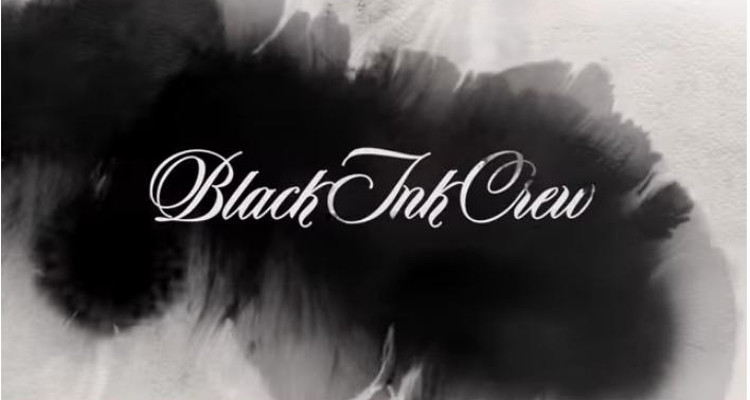 Donna Lombardi has seen her share of roommate drama this season! From being in the news for not paying rent, to pouncing on her former roommate as she walked into the shop with her daughter, she can definitely add drama to any situation! This has many curious to learn more about her. Here’s what you need to know about Donna from Black Ink Crew.

Black Ink Crew never ceases to entertain! Donna Lombardi was the highlight of last week’s episode, as fans got a deeper look into her personal life. For more about the reality star, check out our Donna Lombardi wiki below.

From the Buckeye State

Born in Cleveland, Ohio on September 20, 1992, Donna Lombardi’s age is 25. She has a fraternal twin sister named Britney, who is practically her polar opposite!

Lombardi moved to New York to fulfill her dreams as a Black Ink Tattoo Studio artist.

Also Read: Sky from “Black Ink Crew”: Reconciling Her Past and Looking Forward to Her Future

Part of the Crew

Donna Lombardi was taken into the Black Ink crew as an apprentice by Caesar Emmanuel, the owner and creator of the shop. Along with becoming a well-known tattoo shop among celebrities, Black Ink is also a brand known for the merchandise sold on its website.

Lombardi quickly learned some tricks of the trade after being recruited in 2015, and she has since perfected her skills. She faced some harsh criticism for a tattoo that people compared to “gangrene” during her debut on the show. But the artist chose not to pay attention to the criticism and keep working on her craft.

Fans of the show probably know of Donna Lombardi’s convict ex-husband, Maxwell. In one episode, she opened up about her past while she spoke to a supportive Sky. Lombardi explained that she was treated terribly by her ex and was a victim of domestic violence.

Since leaving him, Lombardi needed “spiritual guidance” from Sky. She confided in her friend, telling her about how hard being married to Maxwell was, and that she was still going to “search for love” because she knows that she deserves it.

Donna Lombardi is currently dating Mo, but revealed that she was considering dumping him after some threatening messages came her way from her ex. Despite wanting to protect Mo from the drama, he assured his lady that they have a solid future together—and gave her a puppy!

Donna Lombardi’s Instagram account has over 600k followers! She mostly shows off her life and occasionally posts pictures of herself hard at work at Black Ink.

Her followers and fans love Lombardi’s quirky hairstyles and colors, and cannot wait to see what look she will pull off next!