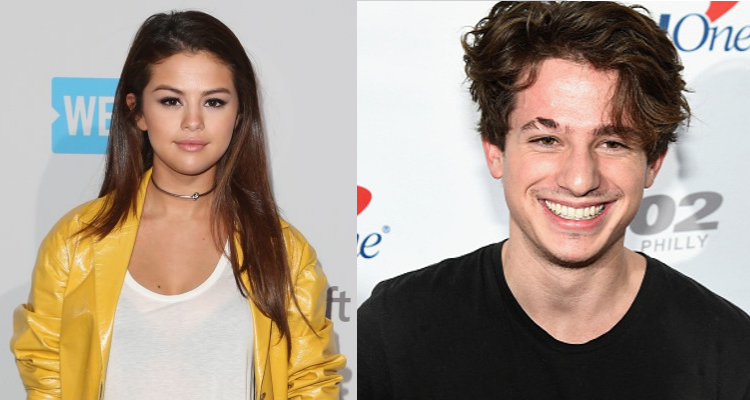 Just when you thought there’s couldn’t be any more twists in the dating life of Selena Gomez, rumors of her hooking up with Charlie Puth are starting to stir. News of Selena Gomez and Charlie Puth hooking up has literally bewildered paparazzi and media tabloids as they were hoping Selena would reconcile with Justin Bieber.

One can say that gorgeous pop diva Selena Gomez has been breaking the hearts of all the men the world, especially some of the best bachelors in Hollywood. And, now she is romantically linked to singer Charlie Puth. It seems like the “Marvin Gaye” hit-maker has charmed his way into Selena’s heart, and the two could be termed as the hottest new couple of 2016. With that being said, it certainly puts an end to the rumor of Selena Gomez marrying Justin Bieber

While it’s just a speculation at this moment, the proof of it being quite true is started to emerge as Selena Gomez and Charlie Puth have been spotted spending time together. Selena has got Charlie on board on her Revival tour, and the couple will hit every tour destination together. Close friends of Selena as well as Charlie are hinting that their so-called friendship could soon blossom into a romantic relationship. The adorable Charlie Puth has also started joining Selena in the studio, helping her out musically as well.

While most of us think the news of Selena Gomez hooking up with Charlie Puth are totally out of the blue, there have been hints of this for the past couple of weeks. You may remember Charlie Puth making the headlines for cursing Justin Bieber live on stage during one of his performances. While performing one of Selena’s song, Charlie suddenly said, “F*ck You, Justin Bieber!” just out of nowhere!

This could be Charlie’s way of confirming his new-found love for Selena Gomez. And, this news comes quite as confusing since months earlier, One Direction singer Niall Horan talked about “marrying” Selena Gomez. But, now with Charlie Puth in the picture, Selena might have some great times with him before settling down to get married. In the meantime, you can keep guessing whether it will be Justin, Niall, or Charlie who pops the question to Selena Gomez!