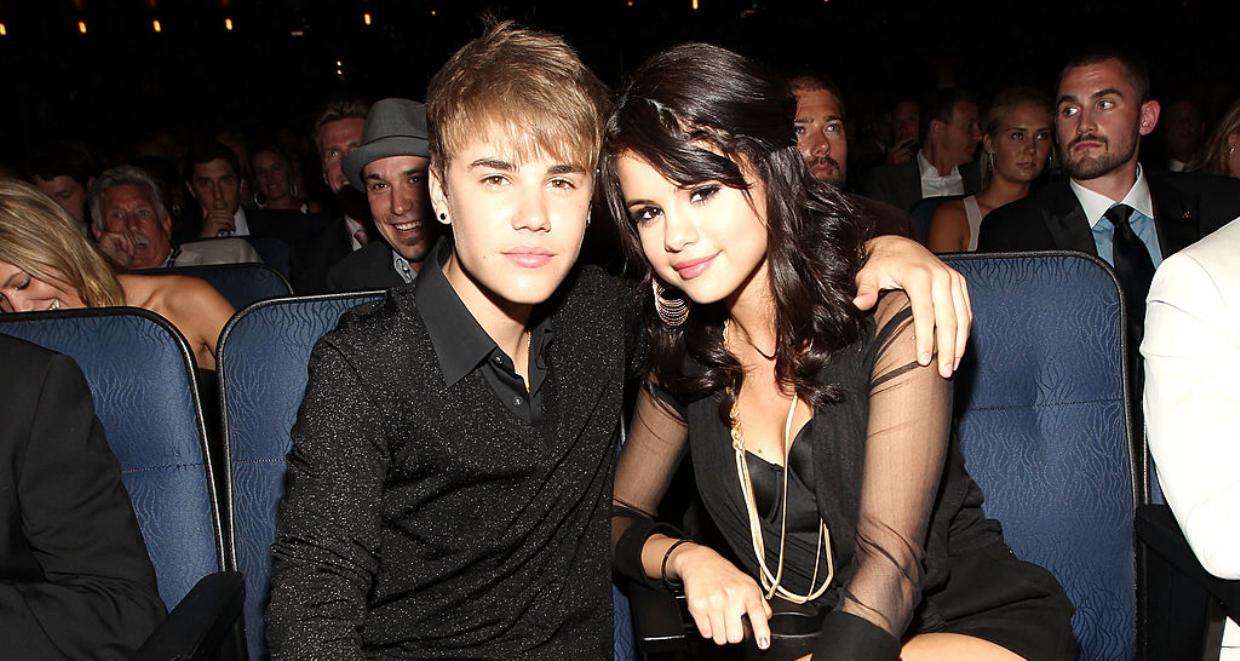 Let’s preface this by establishing one thing: Justin Bieber and Selena Gomez are still broken up. Given recent developments (or simply the fact that they’ve been on again and off again more than most light switches), it’s understandable that you would think they’d hooked up again, or never broken up at all. So, the fact that they’re still split up may make this news a little bit more bizarre; nevertheless, there’s talk that Justin Bieber and Selena Gomez may marry!

Now, the two haven’t discussed the possibility of tying the knot themselves, at least not with each other—they’re still broken up, remember—though Gomez may have said back in October that she still hopes to become Mrs. Bieber one day. And yet speculation has already arisen that it is in both stars’ best interests. And that same speculation is at the core of the reason why Justin Bieber and Selena Gomez may want to consider giving it another, more serious shot.

Three years after their first breakup, Gomez and Bieber continue to be tied to and mentioned beside each other, even after being seen with other people; following the AMAs, Bieber was seen leaving with singer Halsey while Gomez ended the night with actress Hailee Steinfeld. That’s three whole years—1,095 days—of speculation that they’re not over each other, of overanalyzing song lyrics in case they were talking about each other, and of holding out hope that, so long as they are both alive, they will reunite and show the world the power of “Jelena” once again. Yet, while there have been some moments of gratification over the course of those three years, the fact remains that they’re not together right now.

And the notion receives more support every day as the pair continues to make the news more than many actual couples who are still very much together do. Most recently, fellow Canadian musical artist Drake shared how much he hoped to see Justin Bieber and Selena Gomez reunite, even going so far as to say that if (when?) the day comes, he would be proud to serve as Bieber’s best man.

But how do Gomez and Bieber themselves feel? After all, there’s no point getting back together to appease fans if their hearts aren’t in it. Well, fans may just get their wish (again), because Justin Bieber is said to still be in love with Selena Gomez and ready to attempt to win her back. His efforts were to include a surprise date, which would have involved renting out the Staples Center in Los Angeles for a screening of the movie Titanic, but unfortunately—for unknown reasons—the grandiose plan had to be called off. Oh, well; that he was ready to make the effort is good news, right? Maybe the idea of a Justin Bieber and Selena Gomez marriage isn’t that farfetched after all!