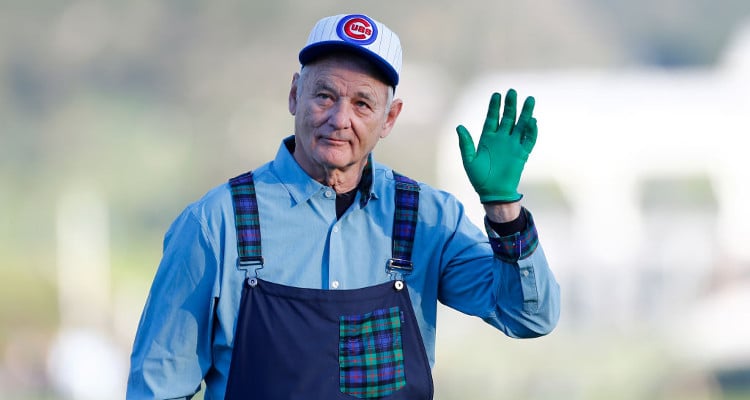 For Bill Murray, family is very important. The 66-year-old actor was spotted on Thursday (March 23) cheering on the Xavier Musketeers, during their game against the Arizona Wildcats at the SAP Center in San Jose, California. But what is Bill Murray’s connection to Xavier?

If you follow the NCAA, you might have noticed Bill Murray cheering on the Xavier Musketeers from the stands. The question on people’s mind is, why is Bill Murray an Xavier fan? Did Bill Murray go to Xavier? Find out the answers to all your questions right here!

Why is Bill Murray an Xavier Fan? 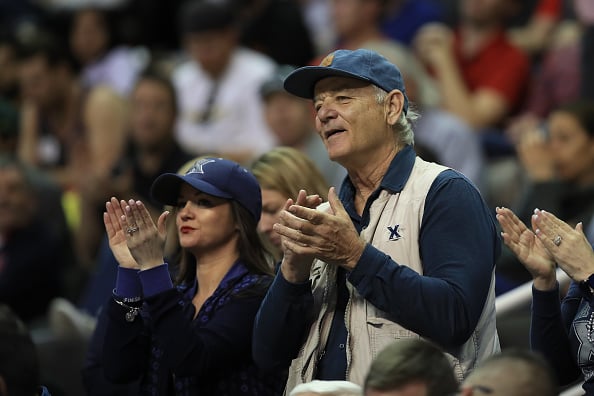 There is a lot of buzz going on about Bill Murray attending last night’s (March 23) game between the Xavier Musketeers and Arizona Wildcats. Murray was spotted rooting for the Musketeers in the first half of their 2017 NCAA Division I West Regional Semifinal game at the SAP Center in San Jose, California.

Murray was at this game (and plenty of others) because his son, Luke Murray, is an assistant basketball coach at Xavier University. So, Bill Murray shows up to support to his son and the team! The comedian and actor turned out to be good luck for the Musketeers, who ended up winning against the Wildcats with a score of 73-71.

Also Read: Anthony Davis Wiki: Everything You Need to Know About the NBA All-Star 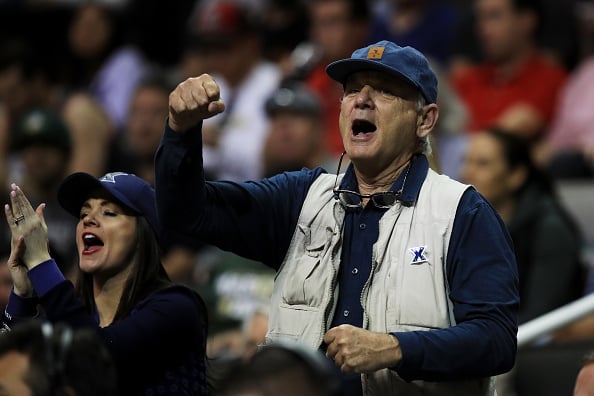 About Luke Murray, Chris Mack said, “Luke is one of the top young assistant coaches in America. His efforts here so far and at Towson and URI have demonstrated his ability to both attract talented players and coach them successfully. I have known Luke for a number of years and it is evident he has a passion for Xavier Basketball.”

Luke was hired as an assistant coach in May 2015. When asked in an interview if he was close to his father, Luke replied, “Yeah, we’re close. I spoke to him this morning. He’s obviously a big sports fan, a big basketball fan, and has a great appreciation for Xavier and their history. Because of my relationship with Terrell, he and I watched a lot of Xavier games through the years. His niece went to Xavier and ran cross country, so he’s been pretty familiar with the school for a long time and he’s definitely excited.”

Bill Murray was also seen at Xavier’s first-round NCAA victory over Maryland, wearing the team’s colors and a Musketeers cap. After the game, Luke Murray said, “He is the guy who introduced me to basketball pretty much as a young kid.” He further added, “To have him be here, and to have a chance to watch us win an obviously really challenging game for us was special.”

Murray prioritizes family over all else and takes the time to support his sons whenever he can. So, it looks like wherever the Xavier Musketeers go, Bill Murray will not be far behind. With one more win for the Musketeers to head into the Final Four, we can be sure to expect Bill Murray supporting his son, and his team, in the stands.