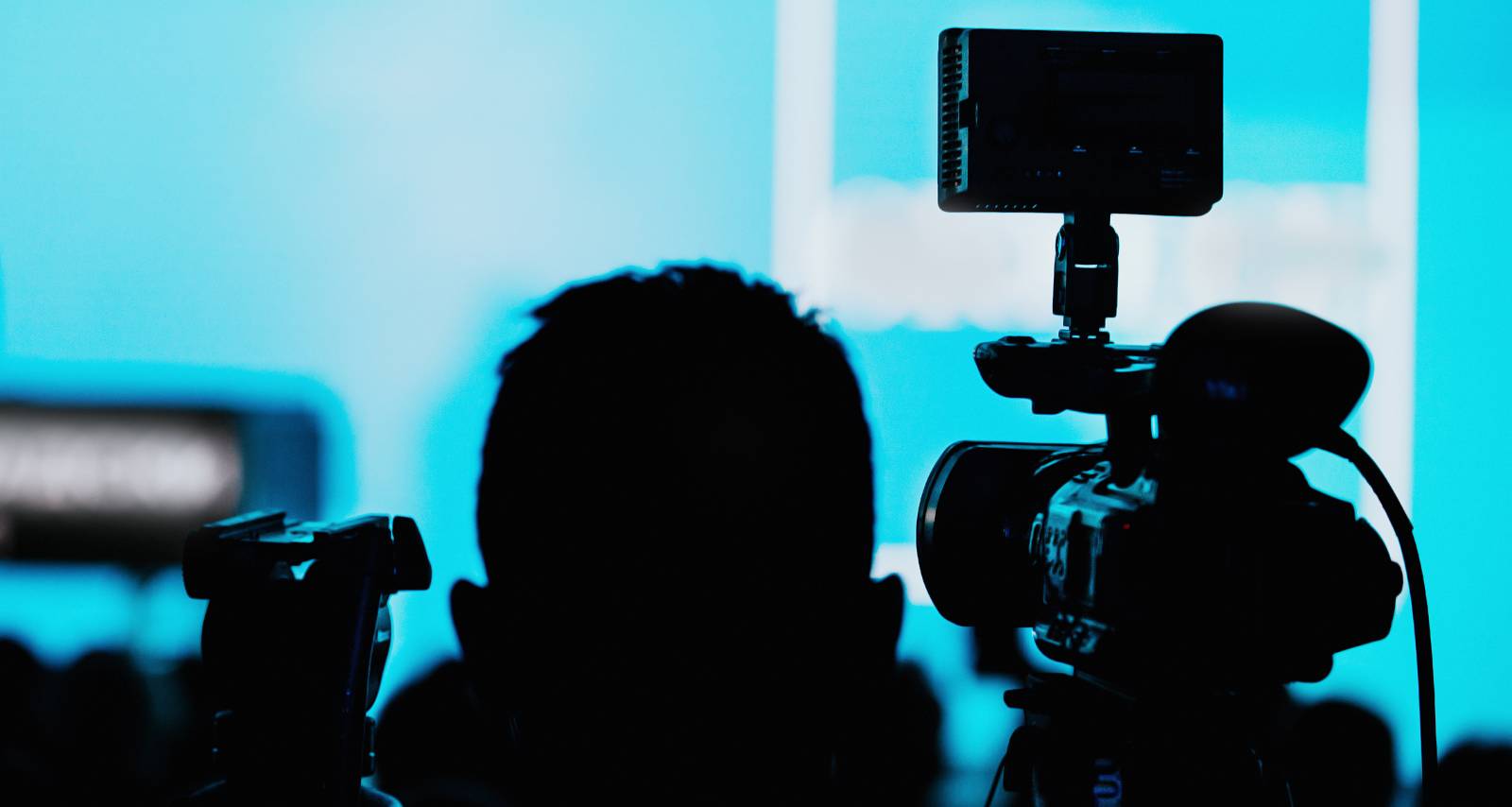 Minneapolis residents have started their mornings with Dawn Stevens on Fox 9 for over a decade now. So they were very dejected when Dawn Stevens announced she is leaving KMSP. She was with Fox 9 for years before she anchored the morning show, and it wouldn’t be the same without her. Her regular viewers and followers want to know why she is leaving and where she is going next. Some wonder if this is her retirement or if she will be on broadcast TV again. Stevens answered all these queries before signing off from Fox 9.

Dawn Stevens Steps Back from Fox 9

Dawn Stevens graduated from the University of Nebraska-Lincoln with a bachelor’s degree in journalism and mass communication in 2000 before beginning her career. Her career has largely been based in Minnesota, starting with KAAL-TV, the ABC affiliate in Austin.

She later spent three years in Wisconsin. She was the weekend anchor at WISC in Madison from 2003 to 2006.

Stevens returned to Minnesota in 2006, when she was appointed as the night side reporter at Minneapolis’ KMSP. In 2010, she was promoted to morning anchor on Fox 9. Since then, Fox 9 viewers have begun their mornings with compelling stories from Stevens.

Stevens was especially interested in covering stories about people and organizations helping the local community. That’s probably one of the reasons behind her next career move.

After over two decades in broadcast, Dawn Stevens announced she is leaving Fox 9 in March 2022. She did her on-air farewell on March 15, but she still has two weeks left at the station.

In her announcement, she revealed that she made the decision after coming across an amazing opportunity to help local Black-owned businesses. She will be the chief executive communications strategist for a new nonprofit.

It’s unclear if she would return to television broadcast again. She will be working from home at her new job, and she is excited to contribute to helping the local community.

Fox 9 viewers can still catch Stevens for two more weeks before her last day on air. She might reveal more details about her next opportunity in that time.

While her viewers are loathe to see her go, they wish her well. They take small comfort in knowing that Dawn Stevens is not leaving Minneapolis, and you can still keep up with her on her official social media pages.