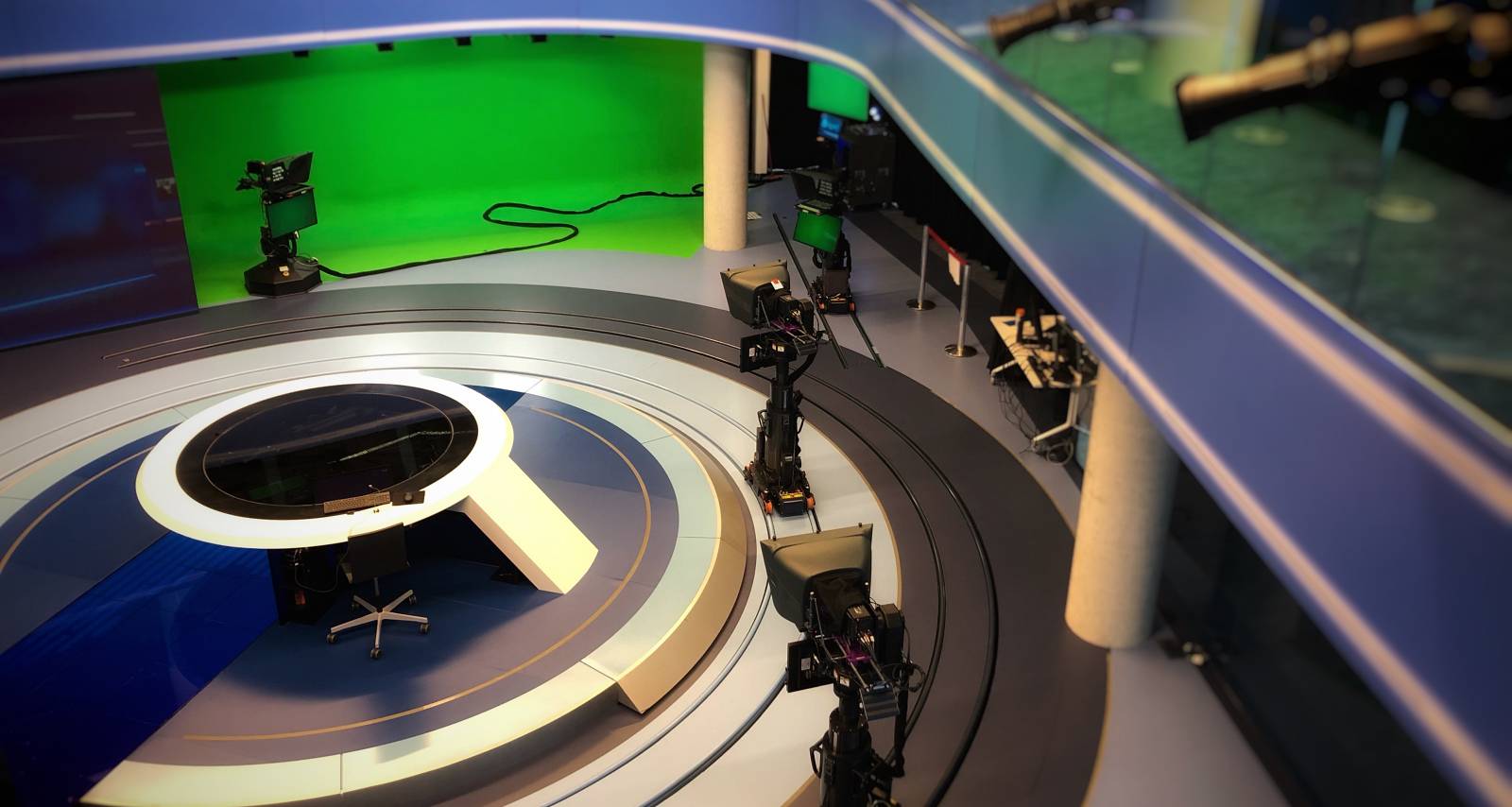 Cory McCloskey has been the first source of the day for Arizona’s weather for two decades. But that is soon going to change. The veteran weather anchor announced he is leaving the Fox 10 morning show. It naturally led to several queries. Some fear that Cory McCloskey is leaving Fox 10 Phoenix and ask where he is going next. Luckily, the weatherman has answered all the queries of his social media followers.

Cory McCloskey Steps Back from KSAZ AM Broadcast

Cory McCloskey graduated with a degree in speech/communication from Wheaton College in 1981 and a BA in communication from Quincy University in 1991. He spent the first decade of his career in Illinois, doing the weather broadcasts at WGEM from 1989 to 2001.

He arrived in Phoenix, Arizona, in 2001, and has been anchoring the weathercasts at Fox 10 Phoenix since then. He did the weekday morning and noon forecasts, along with additional slice-of-life reports, for years, and had his fair share of entertaining Internet moments.

Now he’s changing up his schedule. McCloskey announced he is leaving the morning show. He is not leaving Fox 10, however. He will instead shift to the evening time slot.

Cory McCloskey thanked his colleagues and viewers who followed his morning weather updates dedicatedly for 20 years. But this is not farewell forever. Keep watching him on Fox 10 evenings.