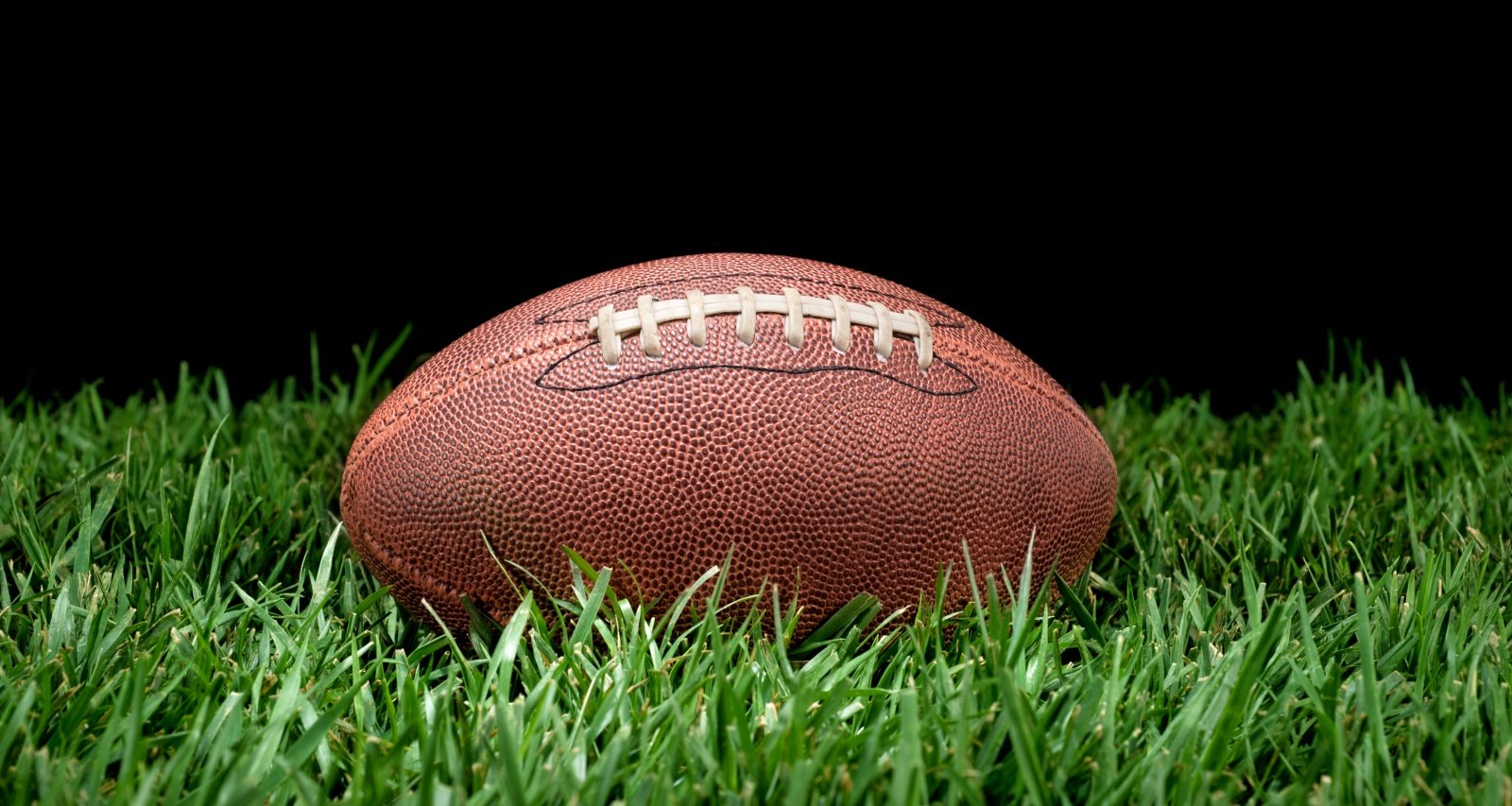 Philadelphia Eagles cornerback Darius Slay is a man with a strong character. Meanwhile, Darius Slay’s wife, Jennifer Slay, is also a successful individual in her own right. The basketball star-turned-model has amassed a large fan base online. Her motto is “Dream Big,” and she has built a successful career and a loving family. Still, followers are keen to learn more about the stunning WAG. So, we reveal more about Darius Slay’s wife in this Jennifer Slay wiki.

Jennifer Slay (nee Williams) was born to Kelly Gaunt on April 8, 1994. In one of her Facebook posts, she mentioned Marilyn Williams as her mother.

Slay was raised in Clinton, Oklahoma, and currently lives in Philadelphia. She has at least one brother, Jason Williams.

Jennifer Slay went to Clinton High School until 2012. After that, she attended Southwestern Oklahoma State University. The stunning WAG played basketball at the university and was a women’s basketball team guard.

Not only is she an athlete, but she’s also a model. Darius Slay’s wife is very active on social media and has more than 55k followers on Instagram and Twitter. She also has a YouTube channel, but it has been dormant for a year.

Darius Slay met his future wife for the first time on Instagram in 2015, and got along well. They developed a close relationship due to their difficulties as single parents. The pair went to an Oklahoma City Thunder game on their first date.

The couple married on June 17, 2017, after two years of dating. They have raised a beautiful family of four children together.

Darius Slay had two sons, Darion and Demetrius, from previous relationships with other women. Meanwhile, his wife has a son, Trent, from her last relationship.

In 2017, Darius and Jennifer Slay welcomed their daughter, Desirae Slay.