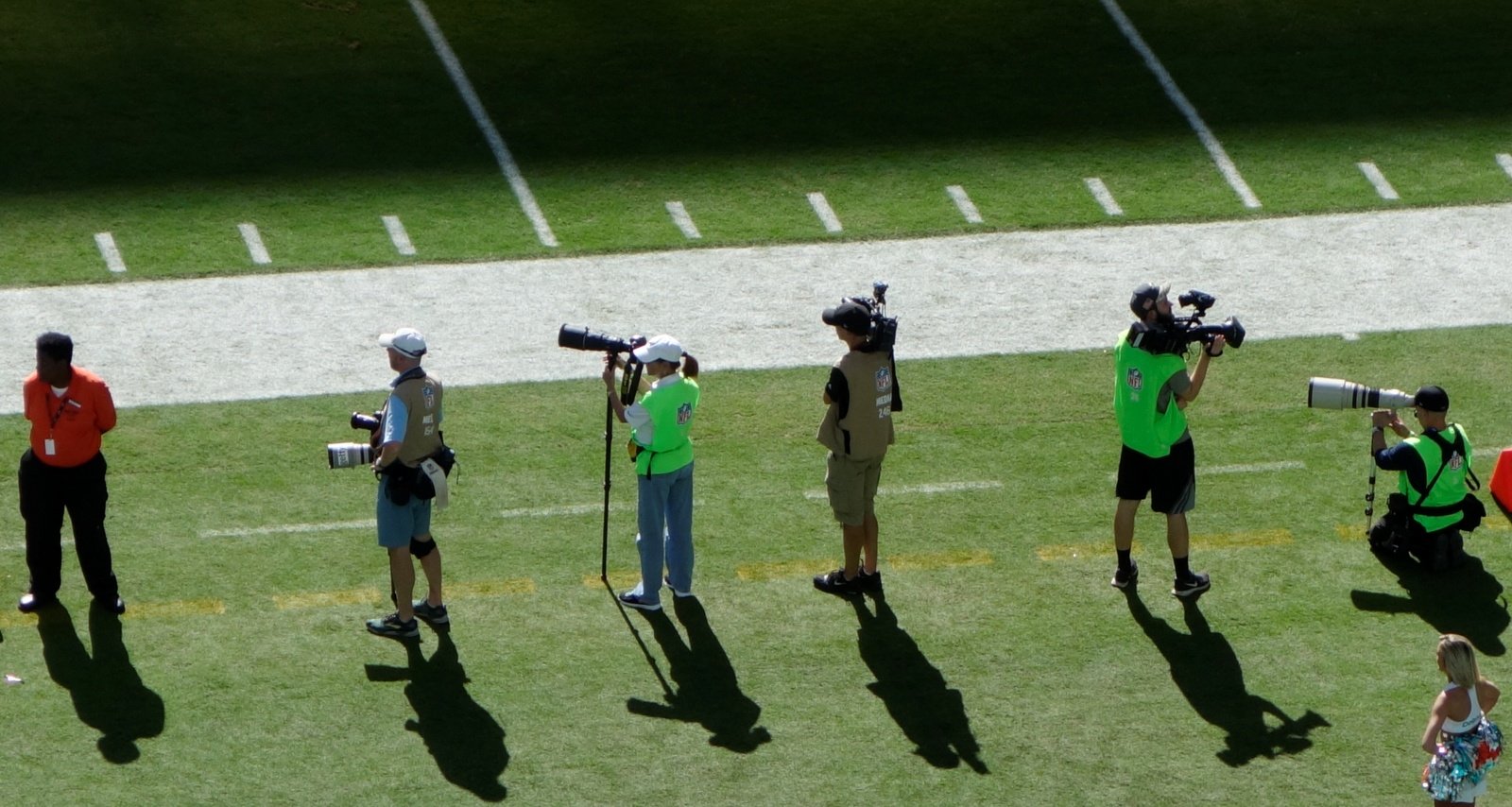 Dani Welniak has won hearts both in and out of the gridiron. Kansas City is particularly attached to the sports director and anchor on KCTV5. But Dani Welniak recently announced she is leaving KCTV5 in June 2022 and wrapped her final broadcast of KSMO-TV’s The Locker Room Show. Her fans and viewers naturally had questions about her departure from the station. They want to know what’s next in her career and where she is going next. They are especially curious if she will continue to live in Kansas City or if she is relocating. Here’s what Dani Welniak said about leaving KCTV5.

Dani Welniak is an inspiration for many reasons. At Oklahoma State University, she studied zoology, broadcast journalism, and sports media. While her media career began in 2011, her pro athletic career has been thriving since 2007.

Welniak is a former professional football player who signed with the Dallas Diamonds from 2007 to 2011. During that time, she won Rookie of the Year, a Women’s Super Bowl Championship, and a WFAF gold medal. She’s also a three-time Pro Bowler.

She initially freelanced with ESPN before moving to Kansas. She was a sports reporter and anchor on KWCH in Dodge City and Wichita from 2011 to 2016.

My final day at KCTV5 is this coming Friday, but first… pic.twitter.com/Mp9UOrBIfq

In 2016, Welniak moved to Kansas City, Missouri, to join the Kansas City Chiefs Radio Network as a sideline reporter until 2019. She even had brief stints as a color analyst for Pikewood Creative and Cumulus Media.

Besides her football career, Dani Welniak is best known for her career at KCTV5. She joined as a reporter and anchor in 2016 and, within a year, moved up to sports director. Welniak earned a huge following among Kansas City sports fans as a host of The Locker Room Show on KSMO-TV.

Much to the dismay of her fans, June 19 was Dani Welniak’s last Sunday on The Locker Room. Shortly before the broadcast, she announced that she is leaving KCTV5. Welniak will continue doing weekday broadcasts as her last day on air at the NBC affiliate is Friday, June 24.

The sportscaster expressed her gratitude to her colleagues and viewers. She especially thanked the Kansas City community for their love and support.

Welniak has hinted that she’s got a new job lined up. However, she will reveal further details at a later date. While she hasn’t explicitly confirmed if she will remain in Kansas City, her social media followers speculate she might be leaving and are mentally preparing themselves to bid her well after Friday.