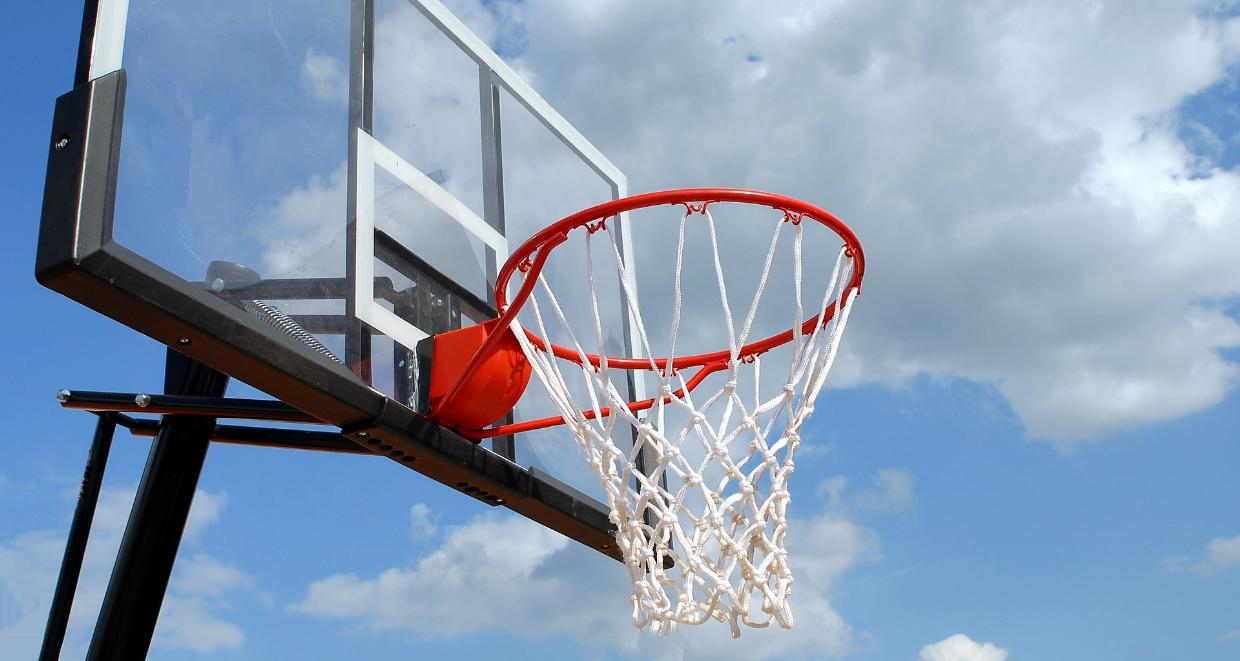 Aja Metoyer is a reality star who was put on the map after giving birth to NBA player Dwyane Wade’s child. Before Wade, she had children with comedian and New Girl actor, Damon Wayans Jr. But now she’s in the spotlight for her baby daddy drama!

If someone lands a spot on the explosive reality show, Basketball Wives, you know the person has a flair for drama. Aja Metoyer joined the reshuffled cast of the VH1 show in season 6 and was pretty memorable.

Aja is technically not a basketball wife, but she does have a child with an NBA athlete. She is also Damon Wayans Jr.’s baby mama. So yeah, that’s drama galore!

Our Aja Metoyer wiki explains the latest drama between the reality star and her baby daddy.

Damon Wayans Jr., the son of Damon Wayans, who starred in My Wife and Kids and the Lethal Weapon TV reboot, comes from a family that boasts some amazing comedic and acting genes.

Wayans Jr. married Samara Saraiva in 2016. But before that, he was in a relationship with Aja Manique Metoyer, with whom he has two beautiful daughters.

Born on July 25, 1983, Aja Metoyer’s age is 35 years old. She and Wayans were reportedly childhood sweethearts and dated for a while.

Would you look at that national daughters day ???‍?‍??

Aja Metoyer and Daman Wayans Jr. have kids together, two daughters named Amara and Aniya Wayans. The girls are often seen with their father and grandfather.

The reason for their split hasn’t be disclosed. Aja reportedly had physical custody of the girls and the parents had joint legal custody.

However, Wayans is now seeking full custody of their children as he alleges that she’s not making their daughters’ education a prioritiy. He is also questioning how she spends the child support she gets from him and Damon Wade.

According to court documents filed by Wayans, their daughters are repeatedly late to class and Aja is responsible for taking them to school. He further alleges that Aja took one of the girls on a cruise and made her miss summer school, which was needed so that she didn’t fall behind in class.

Aja Metoyer is expected to attend a child custody mediation with Damon Wayans Jr. on October 31.

Also Read: Damon Wayans Defends Himself for Standing Up for Bill Cosby, Says His Words Got Twisted

She Had an Alleged Affair with Dwyane Wade

Unfounded rumors led people to speculate that the reality star and Wayans broke up because she was cheating on the actor. Around that time, reports surfaced about Chicago Bulls player Dwyane Wade having another child while he was on a “break” from his then-girlfriend, Gabrielle Union.

The woman’s identity was revealed to be Aja Metoyer. She gave birth to their son, Xavier Zechariah Wade, on November 10, 2013.

The moment her identity was released, Aja went off the radar, ceasing all activity on Twitter and Instagram. Some digging around revealed that she had been a longtime friend of Wade’s, and even Union knew about her.

Wayans didn’t have a thing to say about the alleged affair. When asked about the mother of his children having another child with Wade, he expressed that he wanted the media to stay clear of his daughters. Things don’t seem tense between Wayans and his former flame, as he said the girls love their little brother.

Nonetheless, Wayans mentions Wade and Xavier in the petition for primary custody of his daughters. Wayans not only questions what she does with child support from himself and Wade, but also alleges that Aja leaves four-year-old Xavier in the care of their teenage daughters.

Dwayne Wade has two children with his first wife, and he’s now married to Gabrielle Union. Just like Damon Wayans Jr., the Being Mary Jane actress has no hard feelings about the Metoyer-Wade drama.

The couple were on a break at the time and worked on their issues privately. Around six weeks after Aja Metoyer gave birth to little Xavier, Wade proposed to Union.

The couple got married in August 2014 in an intimate ceremony. As for Aja and his son, Wade called the child a “blessing” and said he was moving on.

Wade has a hectic schedule, but he visits his son when his team is in Los Angeles, where Aja lives.

With her personal drama, Aja has all the makings of a reality star. That’s why it’s no surprise she was cast in season 6 of VH1’s reality show, Basketball Wives.

Her casting raised a few eyebrows, especially with outspoken talk show host Wendy Williams. But Wade and Union have kept their distance from the reality drama.

Aja Metoyer’s appearance on the show would follow her daily life. She said in an introductory video that she’s working 24/7 to provide for her kids because, “Ultimately, family is all you have. If everything went to s**t and it was the end of the world all you’re going to have is your kids.”

But what she didn’t expect was to be up against her own family!

The reality star’s sisters, Melissa and Cristen Metoyer, were also on the show in season 6 of Basketball Wives, courtesy of Aja. But she didn’t think her sisters “were going to act crazy.”

Although the relationship between the Metoyer sisters was pretty strained while they were on the show, it appears that they managed worked things out since then. They often feature on each other’s social media accounts.

Now, Aja Metoyer will battle it out with Damon Wayans when she faces him at the child custody mediation on October 31, 2018!