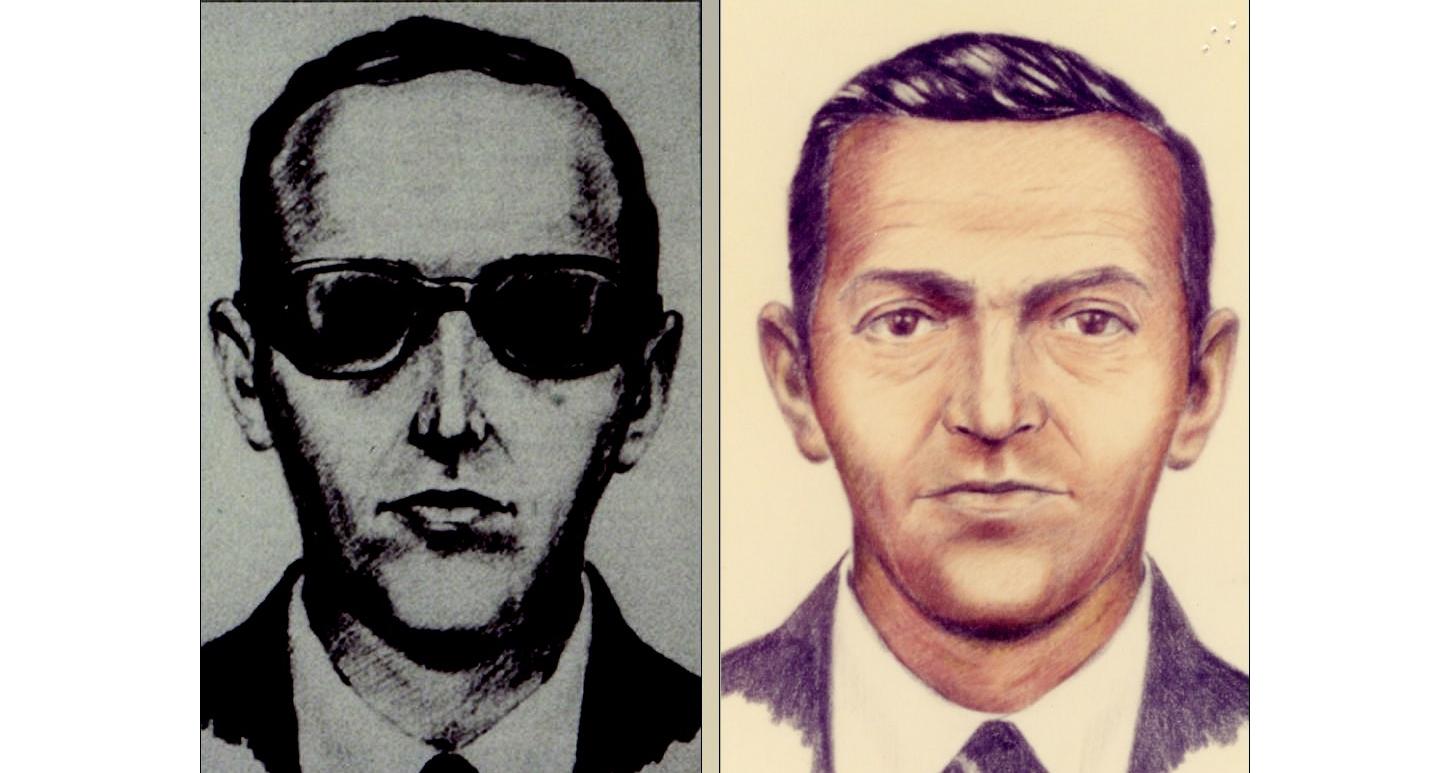 The FBI believes they may have just closed off the infamous D.B. Cooper case where an unidentified man hijacked a plane in 1971, jumped out it with $200,000 of ransom money, and was never seen again. A determined TV producer named Thomas Colbert claims that he has cracked the case with the help of a code breaker and has discovered the man’s true identity. He believes that D.B. Cooper is actually a man named Robert Rackstraw and claims to have evidence that Rackstraw even admitted it in 1971 and 1972. The fascinating puzzle continues. But is this finally the end?

It’s one of those mysterious cases that has never been solved, and it continues to confound all those who attempt to.

However, TV producer Thomas Colbert has claimed that the infamous skyjacker known as “D.B. Cooper” had revealed his true identity through a secret message in a letter to The Oregonian in March 1972.

He claims this happened just a few months after the hijacker parachuted from the Northwest Orient Flight 305 and vanished without a clue.

On November 24, 1971, a man calling himself D.B. Cooper hijacked a Northwest Orient Boeing 727 and held the passengers ransom for $200,000. The plane was headed to Seattle, Washington, and the man told the stewardess that his briefcase was full of dynamite.

His demands were communicated to the authorities, after which the plane landed, and Cooper got the money. He wanted $200,000 in $20.00 bills and four parachutes. During the exchange, he released the 36 passengers on board but not the pilot.

Then, the man calling himself D.B. Cooper ordered the pilot to fly the plane to Mexico. But when it was over the Washington-Oregon border, he jumped out of the plane wearing a parachute. Ironically, he was dressed in a business suit.

The identity of the skyjacker (D.B. Cooper) has never been found, and the case has remained unsolved for almost 45 years.

Strangely, nine years later, an eight-year-old boy found $5,800 of the ransom money in stacks of $20.00 bills on the edge of the Columbia River.

TV Producer Claims to Have Solved the Case!

Colbert has claimed that for the last two years, he has been trying to convince the FBI that he and his team of retired law-enforcement officers and military officers have deduced who D.B. Cooper actually is. They believe they have real proof that D.B. Cooper is actually a man named Robert Rackstraw, a former paratrooper and Vietnam War veteran, who is now 74 years old.

Colbert has written the details of his investigations into the case in his 2016 book, The Last Master Outlaw. He has also produced a History Channel documentary titled D.B. Cooper: Case Closed.

Is the FBI Embarrassed?

However, it doesn’t look like the FBI is taking his word seriously. They had already closed the case without resolution in 2016 and seem to be in no mood to renew their interest in it.

Colbert says that the bureau doesn’t want to admit that a group of volunteer investigators solved a high-profile case that its experts could not.

In February 2018, Colbert told The Oregonian, “This is obviously about embarrassment and shame.”

Colbert says that his most persuasive evidence comes from the encrypted codes he alleges Rackstraw included in letters sent to various newspapers in 1971 and 1972.

Rick Sherwood, a code breaker during the Vietnam War for the then-secret Army Security Agency and a member of Colbert’s investigating team, identified an eye-opening code in a letter from December 11, 1971. It was sent to The New York Times, the Washington Post, the Los Angeles Times, and The Seattle Times.

This particular letter caught the FBI’s interest as it contained details of the skyjacking that had not been revealed earlier by the authorities. It also included a series of seemingly random numbers on it, which the FBI could not make sense of.

Sherwood approached the numbers keeping Rackstraw in mind, knowing that Rackstraw had the same army “basic cryptology” training that he himself had.

Rackstraw Denies Being Involved in the Skyjacking

Rackstraw, who now lives in the San Diego area, was an FBI suspect in the skyjacking case until he was ruled out in 1979.

Although he had made teasing comments in the media in the late 1970s that he could be the man the FBI was looking for in recent years, he has insisted that he is not the D.B. Cooper everyone is looking for.

With the possibility that Sherwood actually deciphered the old letters, Colbert is convinced that he has undeniable proof that Robert Rackstraw is indeed the slippery D.B. Cooper.

He even believes that he has proof that Rackstraw admitted this fact himself in his coded letter sent to the newspapers in the early 1970s.

Still Buzz Around a 45-Year-Old Case

People are still very interested in the case that’s over four decades old, and to think an end might be in sight has ignited new interest in it. Either Colbert gets a confession from Rackstraw, or the FBI must solve this case on its own.

Short of that, the debate over who D.B. Cooper really was will never be resolved. Until then, the legend of D.B. Cooper will continue to mystify and entertain everybody who hears it. After all, it still remains the only unsolved act of air piracy in U.S. history!