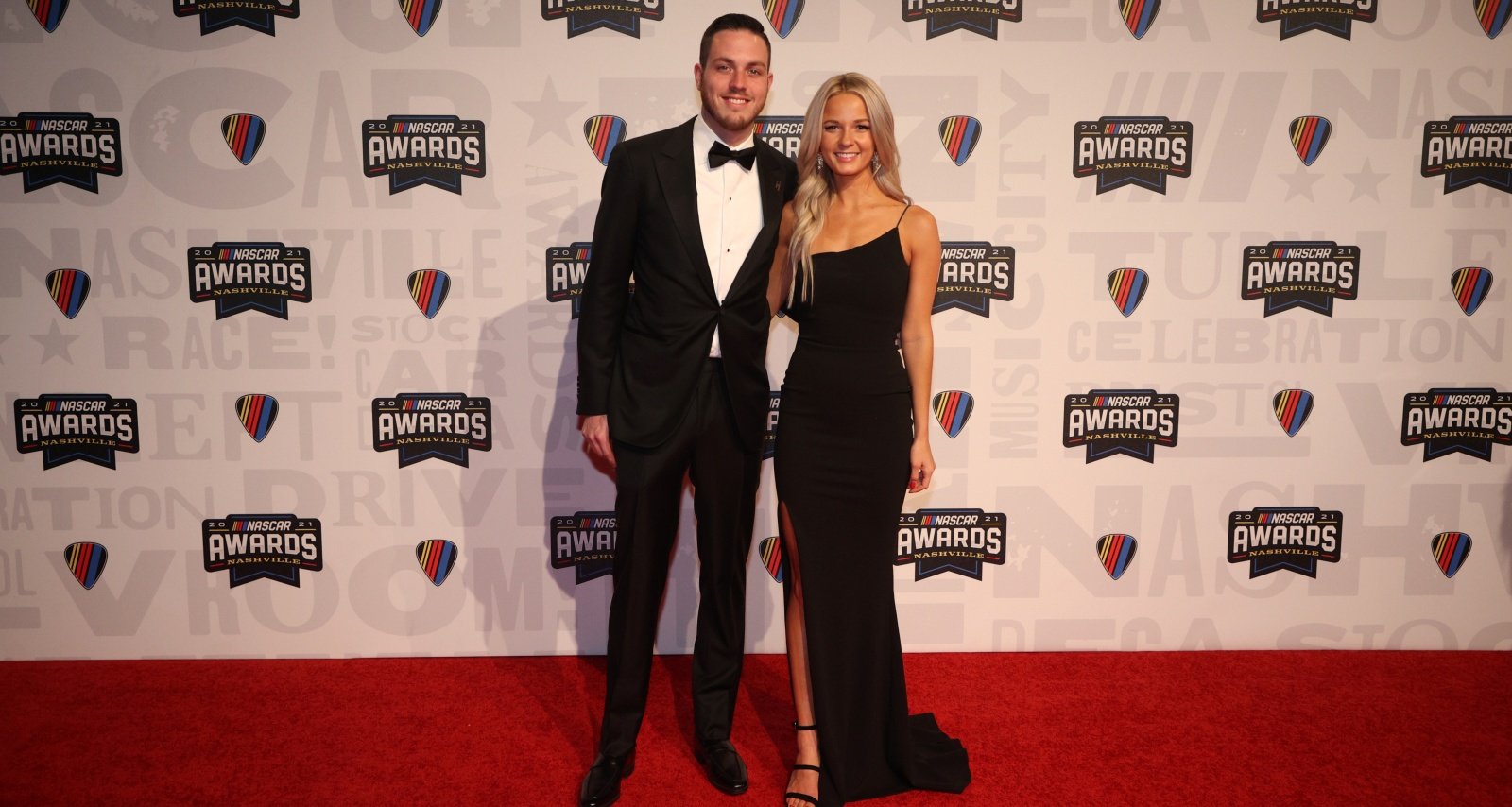 NASCAR Cup Series driver Alex Bowman and guest pose on the red carpet prior to the NASCAR Champion's Banquet at the Music City Center on December 02, 2021 in Nashville, Tennessee. (Photo by Chris Graythen/Getty Images)

Alex Bowman’s racing isn’t the only thing drawing his fans to NASCAR this season. Ever since the stock car racing pro revealed his relationship in late 2021, fans have been grappling for a glimpse of Alex Bowman’s girlfriend. Crystal Marsh has made the occasional appearance on his official social media and at his racing events. She has kept a low profile online, making NASCAR followers more curious about her. So, we reveal more about her background in this Crystal Marsh wiki.

Crystal Marsh was born on August 18, 1991, and hails from Minnesota. Her family lives in Belle Plaine.

She is the daughter of Laurie Marsh. Crystal has at least one brother, Cody Marsh.

Her family have been sports and NASCAR enthusiasts long before she was dating a stock car racer. Cody recently revealed his sister got him and his wife to attend a race.

While in high school in Belle Plaine, Crystal was a competitive dancer. She also featured on Fox Sports with her team.

She later attended the University of Minnesota Duluth. Although Crystal does make the occasional post on social media now, she was very active back in college. She once tweeted that she got a job offer before she graduated in 2013.

Marsh moved to San Francisco, California, when she got a job as a flight attendant with a major airline. She enjoys her jet-setting lifestyle, but she also tweeted about the hardships she has faced on the job in the airline industry.