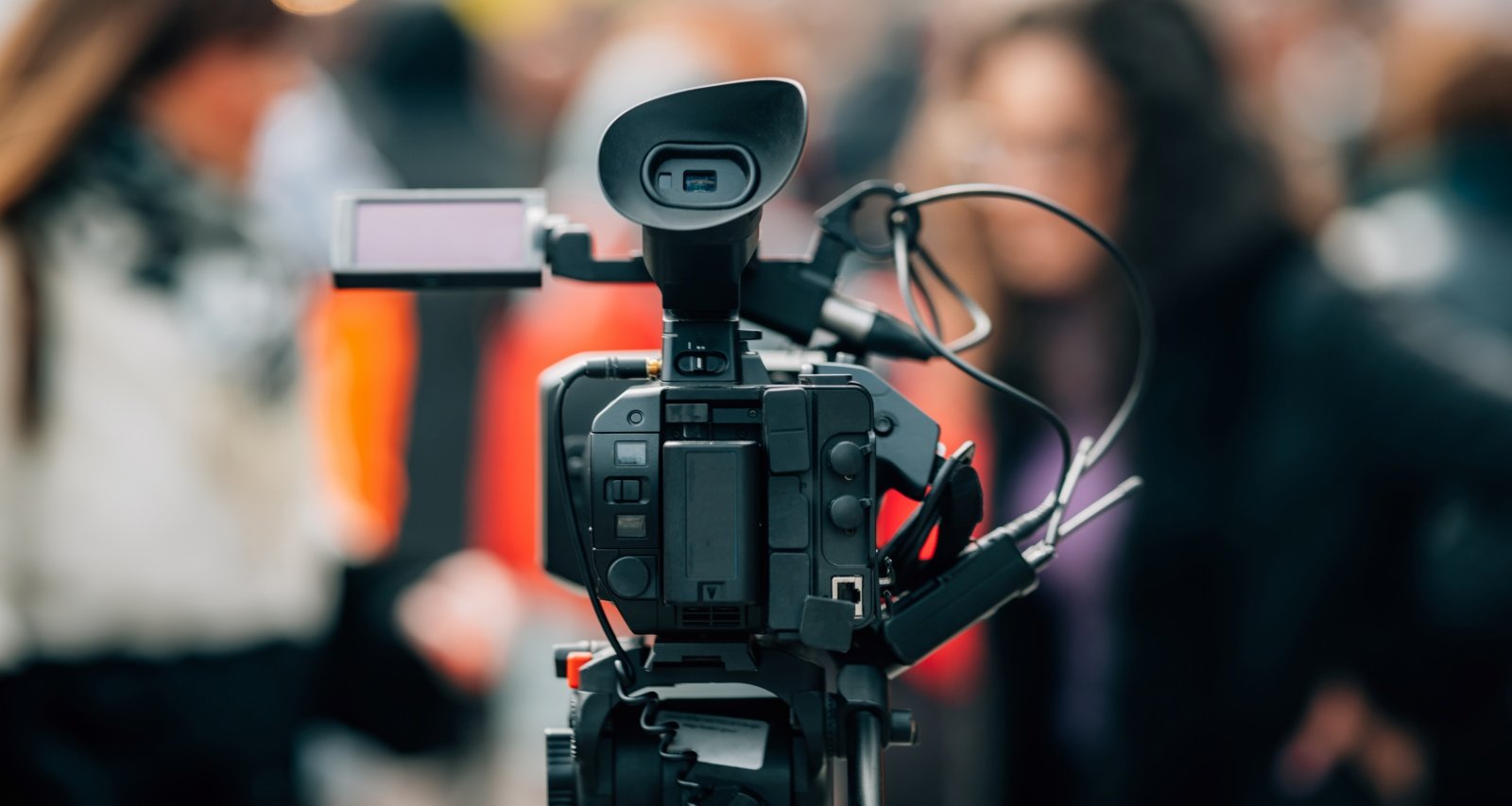 In 1994, Courtney Zavala received a bachelor’s degree in broadcast journalism from Saint Xavier University in Chicago, Illinois. After she graduated, she began her broadcasting career at KMID in Midland, Texas. She then worked at KSTU in Salt Lake City, Utah, for five years.

Zavala returned to Texas and joined KPRC 2 Houston in 2003. She then replaced Jennifer Broome on Houston Life in 2017.

Since then, Courtney Zavala has been hosting the afternoon lifestyle show with Derrick Shore. And after two decades at the station, Houston Life’s regular viewers noticed that Zavala was often MIA for a few broadcasts in the past year.

On the January 18 broadcast, Shore surprised Houston Life viewers by revealing that Zavala had left the show. Her last day on the air at KPRC was January 17.

“After 20 years at KPRC and more than five years at ‘Houston Life,’ Courtney Zavala is moving on. Yesterday [January 17, 2023] was her last day on our broadcast. Courtney, I have truly never had a partner and a friend just like you,” Shore said on the broadcast.

Zavala has been active on social media but hasn’t made an official statement yet. Neither Zavala nor Shore have stated why she left and where she is going. And KPRC has not responded either.

Derrick Shore’s statement hints that Zavala has not left on a bitter note. And Houstonians are hoping for her to return to broadcasting soon.

Also Read: Valerie Lego Leaving “13 On Your Side”: Where Is the Health Reporter Going?

However, Houston Life viewers are still in disbelief. They’ve been flooding the social media comments sections belonging to KPRC and Zavala asking for her whereabouts. Meanwhile, Houston residents are keeping an eye on her social media, hoping for an official response from her soon.