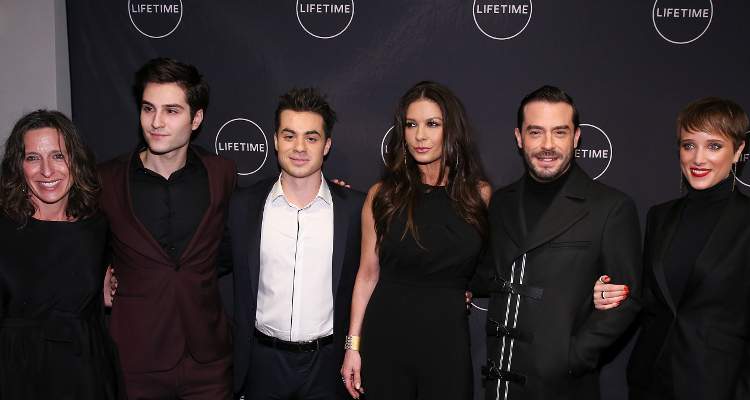 Before El Chapo and Pablo Escobar, there was Griselda Blanco. She was called “The Black Widow” and was responsible for trafficking cocaine across the United States in the ’70s and ’80s. Cocaine Godmother, a Lifetime movie, shows the story of this ruthless drug lord. Read on for more!

Lifetime is known for making TV movies that touch your heart, and they have done it yet again! The trailer for Cocaine Godmother: The Griselda Blanco Story is highly anticipated among fans of Lifetime and Catherine Zeta-Jones. While many are wondering when Cocaine Godmother will be released,  others want to know more about the movie’s cast. Here are all the details you need to know.

Who Stars in Cocaine Godmother Opposite Catherine Zeta-Jones?

Cocaine Godmother:The Griselda Blanco Story is all set to release on January 20, 2018, and we have everything you need to know about the movie’s story, cast, and history. Cocaine Godmother’s cast definitely delivers in the film produced by Jamie Goehring. Check out the cast of this highly anticipated film below! 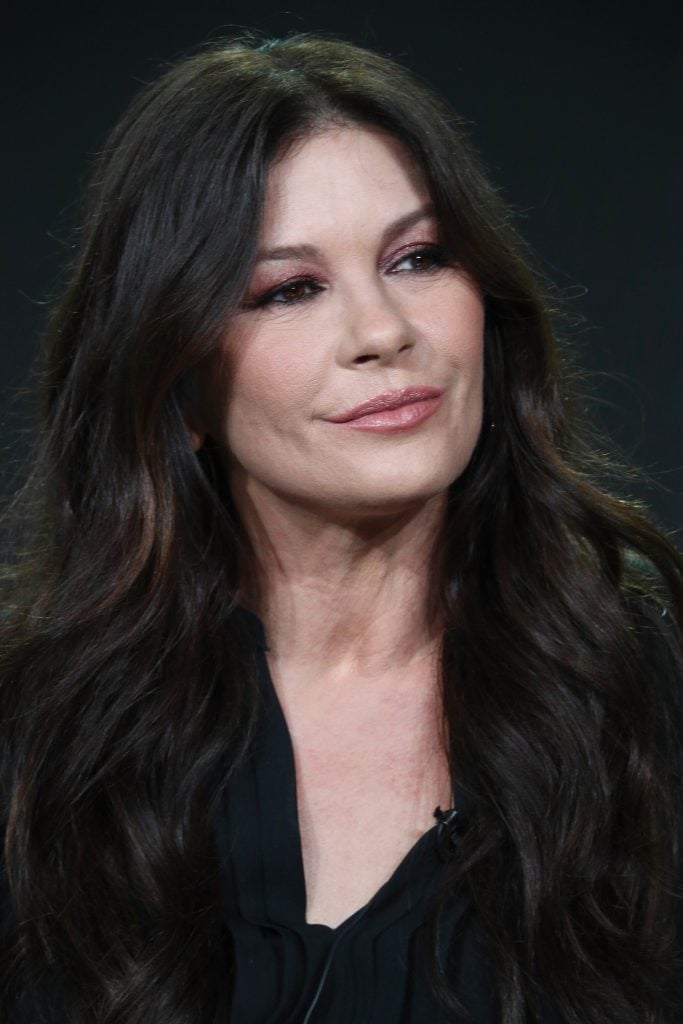 The Oscar-winning actress is most famous for her roles in Mask of Zorro, No Reservations, and America’s Sweethearts. She was appointed Commander of the Order of the British Empire, given to those who contributed to the arts, sciences, and charitable welfare.

Zeta-Jones, 48 has been married to Micheal Douglas for 17 years now. The couple tied the knot at The Plaza in New York, in 2000.

In Cocaine Godmother, she plays Griselda Blanco, a drug lord from Colombia who endured an unforgiving life. The actress explained her character saying, “Griselda spans so many emotions and so many layers, but she has no redeemable qualities. This woman was as ruthless as powerful as dangerous as any man in this very dark world.”

Zeta-Jones compared her character to Pablo Escobar, who gave the money he made to the poor, “She didn’t even have that. She was greedy,” the star commented. 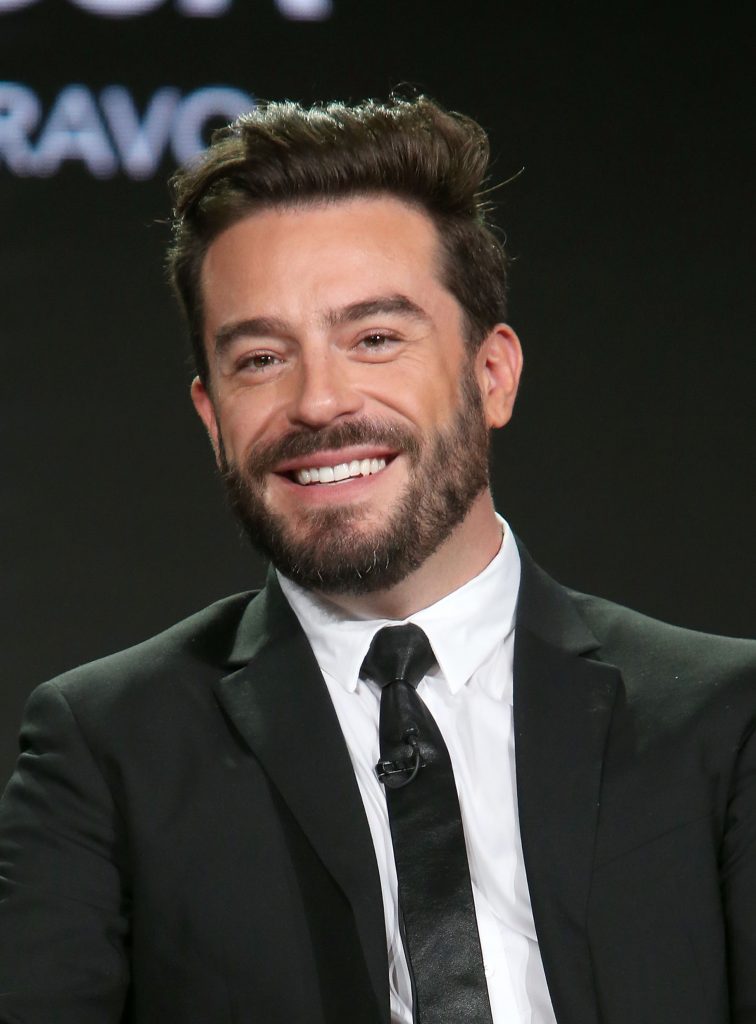 Espinosa is a Colombian actor, who recently broke into the American market. He lived in Los Angeles and New York, before returning to Colombia in 2004. There, he became a well-known TV actor, with roles in Tu voz Estéreo, El Secretario. He quickly finding fame on Narcos as Luis Carlos Galán.

In Cocaine Godmother, Espinosa plays Alberto Bravo, Blanco’s second husband. The couple immigrated to the U.S. and settled in New York. They began a drug establishment, and when it grew, she accused him of stealing millions from the business. In a nasty encounter, the couple pulled out guns on each other and Bravo was killed, along with six bodyguards. 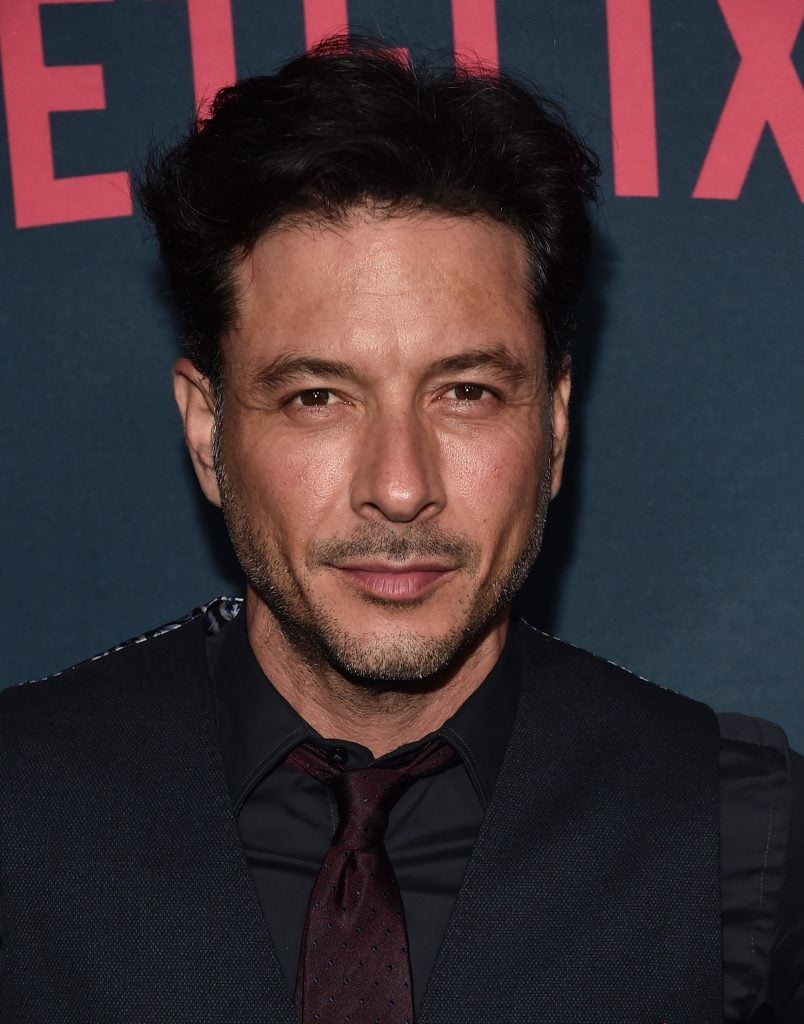 Raul Mendez is a well-known Mexican actor, perhaps considered one of the best in the industry. You may recognize him from his roles as Joaquin in Sense8, and President Caesar Gaviria in Narcos.

Mendez, 42, has worked with Catherine Zeta-Jones before in The Legend of Zorro, where he played Ferroq.

On Cocaine Godmother, he plays Darío Sepúlveda, the third and last husband of Griselda Blanco. He had a son with the drug queen named Michael Corleone Blanco and kidnapped him after the couple fought for custody after their split.

Griselda ordered to have her husband killed in Colombia, thus getting her son back to Miami.

None of them were educated well, and after leaving school, all three got into the family business once they moved to the States. The three boys were deported back to Colombia, after serving prison sentences, where they were killed.

Check out the trailer for Cocaine Godmother, which will premiere tonight, on January 20, 2018 at 8:00 p.m. EST on Lifetime.