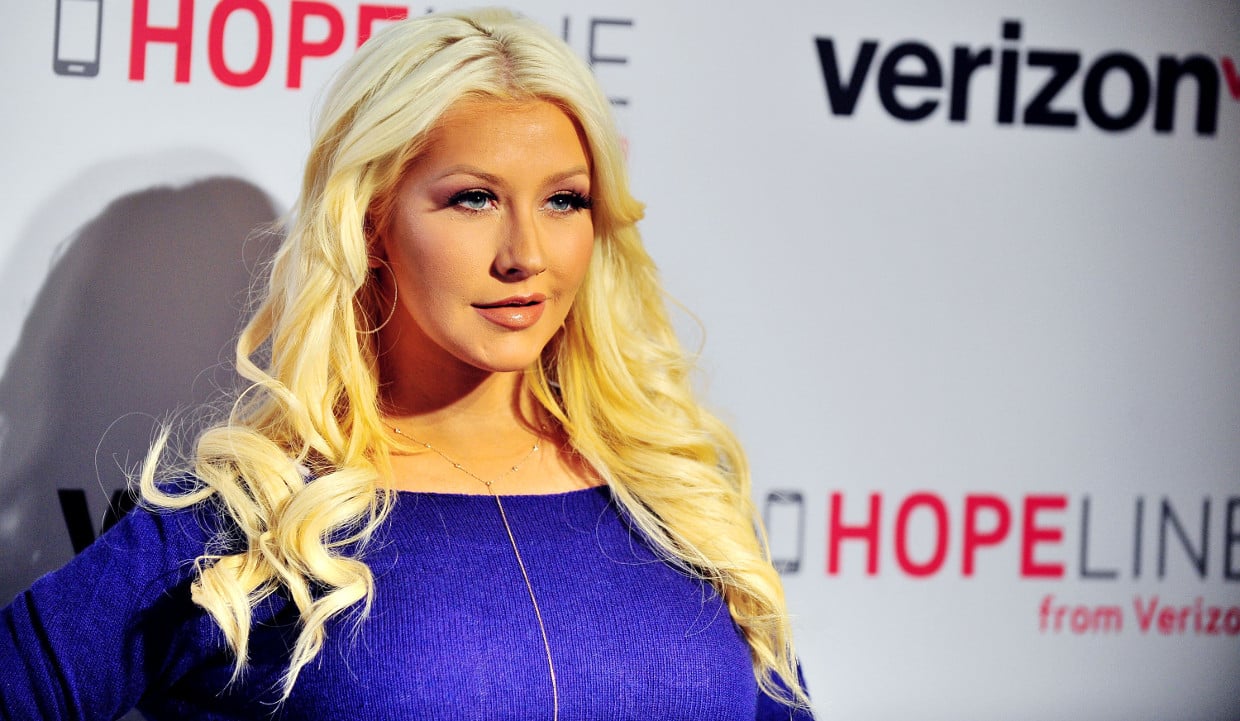 After watching RuPaul’s Drag Race: Untucked, the topic of Christina Aguilera’s ex-boyfriend came up. Who was the singer talking about? She didn’t mention him by name, but many have already been putting the pieces together and are now asking, “Is Jorge Santos gay?”

Fans haven’t heard much from Christina Aguilera lately, who keeps promising that new music is coming. But last night on RuPaul’s Drag Race, the 37-year-old singer slammed a man who broke her heart and admitted that her song “Infatuation” was about him. She added that he now plays for the other team! She also explained to the queens that “Fighter” was about a man who wronged her, too. Now, fans are starting to put the pieces together and want to know about the Puerto Rican man that inspired “Infatuation.” After some real sleuthing, fans came to the conclusion that the ex she was referring to was Jorge Santos, who she dated for two years and was known as her “first love.”

Find out more with details from Jorge Santos’ wiki.

Who Is Jorge Santos?

Jorge Santos is a dancer and actor who has been featured in the movie, Music and Lyrics, and has worked as a backstage dancer for Aguilera in the past.

Music also runs in Jorge Santos’ family, since his cousin is a singer and The Real co-host, Adrienne Eliza Houghton. Many know her as Adrienne Bailon from Disney’s The Cheetah Girls, 3LW, and she is also known as Rob Kardashian’s ex-girlfriend.

According to his Instagram (@that1santos), Santos currently lives in Brooklyn with his English bulldog.

Also Read: Why Did Ariana Grande & Big Sean Break Up? Was Another Woman Responsible for Their Split?

During this week’s episode of RuPaul’s Drag Race: Untucked, the queens asked the diva if the song was about anyone in particular. The Grammy-winning singer revealed that her 2002 hit “Infatuation” was actually about an ex-boyfriend. She added that she found out that he was gay and he broke her heart.

“Of course it was! He deserved it. It was heartbreaking because I found out he played for your team, not mine,” Aguilera said to contestant, Monique Heart.

Plot twist! Fans were definitely caught off guard with that one!

Without hesitation, Aguilera replied, “I hope so!”

Is anyone else analyzing the “Infatuation” lyrics, looking for clues? (We bet you are now!)

Fans are also on the hunt to find out who “Fighter” could be about! The lyrics call out the individual for “cheating” and “lying,” and fans are wondering if that song could also be about Santos! The two dated during the creation/release of this album so it is a possibility! “Fighter” was a breakup anthem during its time and until now, no one really knew who the song was directed towards, if anyone at all. (Clearly, someone is still a little sour!) Check out the clip below of Christina Aguilera on the show last night, spilling all the tea around the 13-minute mark!

Who Is Jorge Santos’ Boyfriend?

Is Santos seeing someone? It looks that way, judging by the dancer’s social media account.

Jorge Santos’ pics on Instagram feature a man named Yeordin James Jr., who is a New York-based model and stylist. And, Santos wasn’t shy about posting a Valentine’s Day picture with James! (We wouldn’t be either, the man is absolutely gorgeous!)

It’s possible that they may have broken up by now, but they could also just be enjoying some privacy.

Are Aguilera and Santos Still Talking?

It certainly doesn’t look that way!

If you noticed how Aguilera talked about Santos, you saw how upset and still in pain she was when she spoke about her 2002 hit song, and the person it was aimed at. She said she didn’t care if he sees the episode, which seems clear that she has no intention of seeing him again.

However, things don’t look as sour from his end; we stalked his Instagram account a little bit and found a couple flashback pics Santos posted of the two of them together. Clearly, he still revels in some of their memories!

Today, Aguilera has a son from her ex-husband (producer Jordan Bratman) named Max Liron Bratman. She also has a three-year-old daughter named Summer Rain Rutler from her current relationship with guitarist Matthew Rutler.

Has the Lotus singer moved on?

By the looks of it, she has. But Christina Aguilera clearly still remembers how it felt to be betrayed by Santos.

Jorge Santos himself looks like he’s moved on, too. But even though he posts old pics of him and his former flame, he never mentions their past relationship.