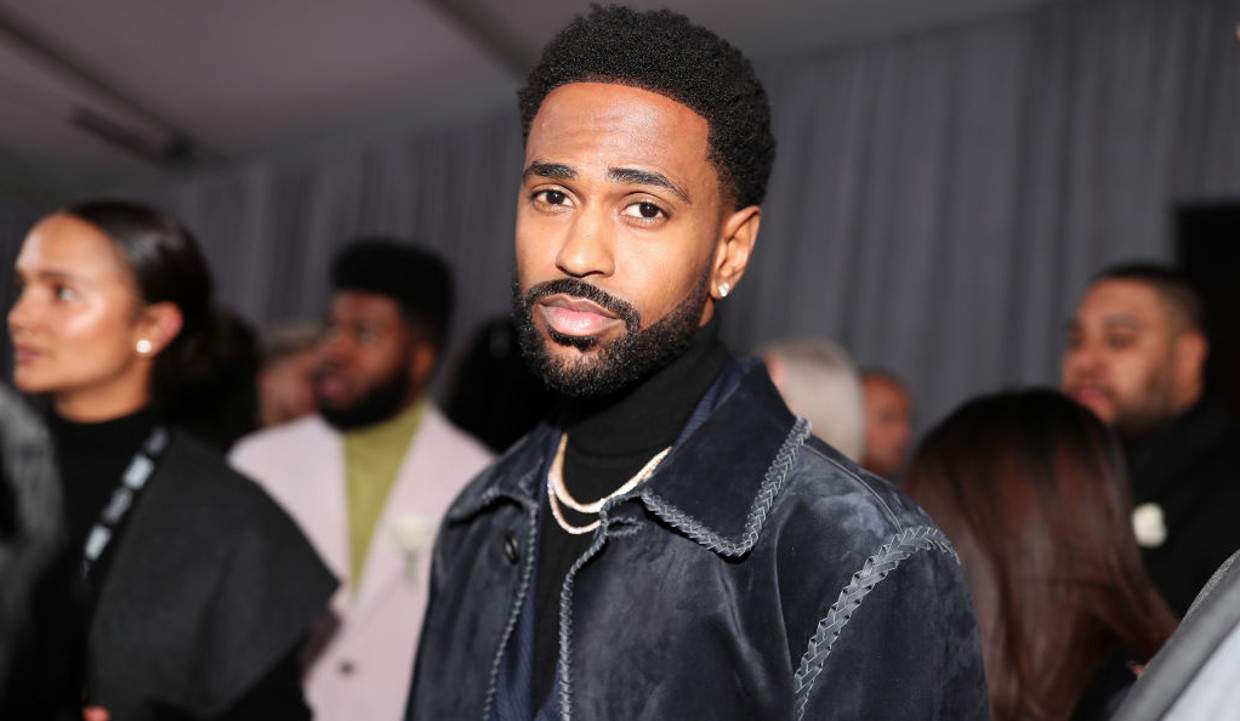 It seems like just yesterday that rapper Big Sean and the lovely Ariana Grande were a couple. However, after eight months of togetherness, the couple called it quits in 2015 and go their separate ways. However, people still reflect on their romance and often wonder if their break up was the result of Big Sean cheating on Grande. Keep reading to find out!

Rumors about a Jhené Aiko-Big Sean breakup have been circulating ever since word hit the street that Big Sean was allegedly flirting with Pussy Cat Dolls singer, Nicole Scherzinger at an Oscars after party! It seems that Aiko got wind of this news and retaliated by unfollowing the rapper on Instagram.

While this news is not yet confirmed, fans are thinking back to one of Big Sean’s earlier breakups. That’s right! They are wondering what happened between him and singer Ariana Grande in 2015. Did Big Sean cheat on Ariana Grande?

Get the full scoop on why they split up back then.

Why Did Ariana Grande and Big Sean Break Up?

According to sources, it was Grande and Big Sean’s commitment to work that caused them to split up. All was well when they were together, but since both were passionate about their work, their relationship took a hit.

After their break up in 2015, a source close to the couple said that they had decided to part ways because their conflicting touring schedules would keep them apart for the next year. That would be enough to drive a wedge between any couple!

On April 20, 2015, Grande and Big Sean, who were first linked in August 2014, confirmed their split and said in a joint statement released by their reps, “They both care deeply for each other and remain close friends. We kindly ask that the media respect their wish for privacy regarding this personal matter at this time.”

Thankfully, Big Sean and Grande’s split was amicable, and there was no airing of dirty laundry in public.

A source close to the couple said, “Ariana and Big Sean have had a great relationship and they are still very close friends and will remain in each other’s lives.”

“It hasn’t been easy though with both of their busy schedules lately and they know it’s going to get even harder in the next few months. This was really difficult for them to publicly call it quits but they thought it would be better this way so people know there is no bad blood between them at all.”

There Was No Mention of “Another Woman”

So, did Big Sean cheat on Ariana Grande? It doesn’t look like it because there was no mention of any third person who might have undermined their relationship at that time.

If there was “another woman,” the media or couple would certainly have reported it, especially Grande.

Will They Stay the Course?

Fans of Big Sean and Aiko are hoping that the couple doesn’t break up, but right now no one is betting on it. Big Sean has a history of breaking up with people and has had his share of relationships over the years. If Jhené Aiko and Big Sean do break up, they can’t blame their work for getting between them, as was the case with his earlier relationship with him and Ariana Grande.

Earlier today, Jhene Aiko took to Twitter to clear the air about the rumors of a possible split between her and Big Sean!

As it turns out, it was all just smoke and mirrors! Jhene squashed the rumors by taking to her Twitter account and tweeting that the rumors of their breakup is nothing more than “fan fiction.” Check out her tweets below!

sorry, but nothing about you guy’s fan fiction stories are true… I still love you tho ?

the internet is a wild place ? it’s a whole other reality. bless the internet. amen.