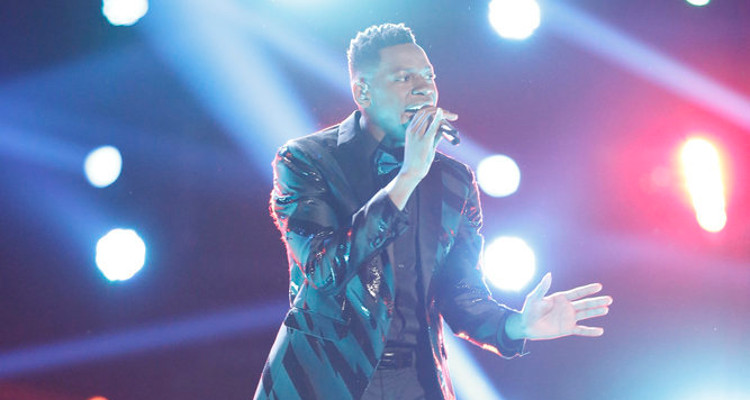 The Voice Season 12 finale has begun, and it’s getting hard to keep calm! With anticipation riding higher than Ariana Grande’s ponytail, the results will finally be declared tonight, May 23, 2017. Our bet is on fan favorite, Chris Blue, the 28-year-old Knoxville native from Alicia Keys’ team. Although Chris Blue’s The Voice journey may end tonight, a new adventure awaits him. The talented singer is getting hitched to his longtime girlfriend, Steph Dunkley. Chris Blue and Steph Dunkley have seen quite a few ups and downs and, after powering through, they are finally settling down. Who is Chris Blue’s fiancée? Read our Steph Dunkley wiki for more!

Stephanie Dunkley is from South Miami, Florida and currently lives in London, UK. She works as a BBC content provider at 4mediarelations and as an account manager at The Royal Bank of Scotland. Dunkley got engaged to The Voice finalist, Chris Blue in July 2016.

Blue says that it was his fiancée’s cancer diagnosis that motivated him to pursue his passion for music. In 2016, Chris Blue’s then-girlfriend was battling bone marrow cancer, and it made him see things in a new light.

“When everything happened with my fiancée and her story, I realized that life was just too short,” said Blue, who is a worship leader at Cokesbury United Methodist Church in Knoxville. “And after God was kind of pushing me to go forth, and I was declining and saying ‘No. This can’t be …’ I asked that He would just confirm, and He did, and when He did, I would say that really did help push me and helped me overcome the fear and just do it” he added.

After impressing The Voice judges with a rendition of “The Tracks of My Tears” by Smokey Robinson & the Miracles during his audition, Chris Blue was picked by coach Alicia Keys, and is now one of the four finalists awaiting the results of The Voice season 12.

Stephanie Dunkley and Chris Blue met at church in Knoxville in the summer of 2014. They clicked instantly and have decided to tie the knot near London, England on July 12, 2017.