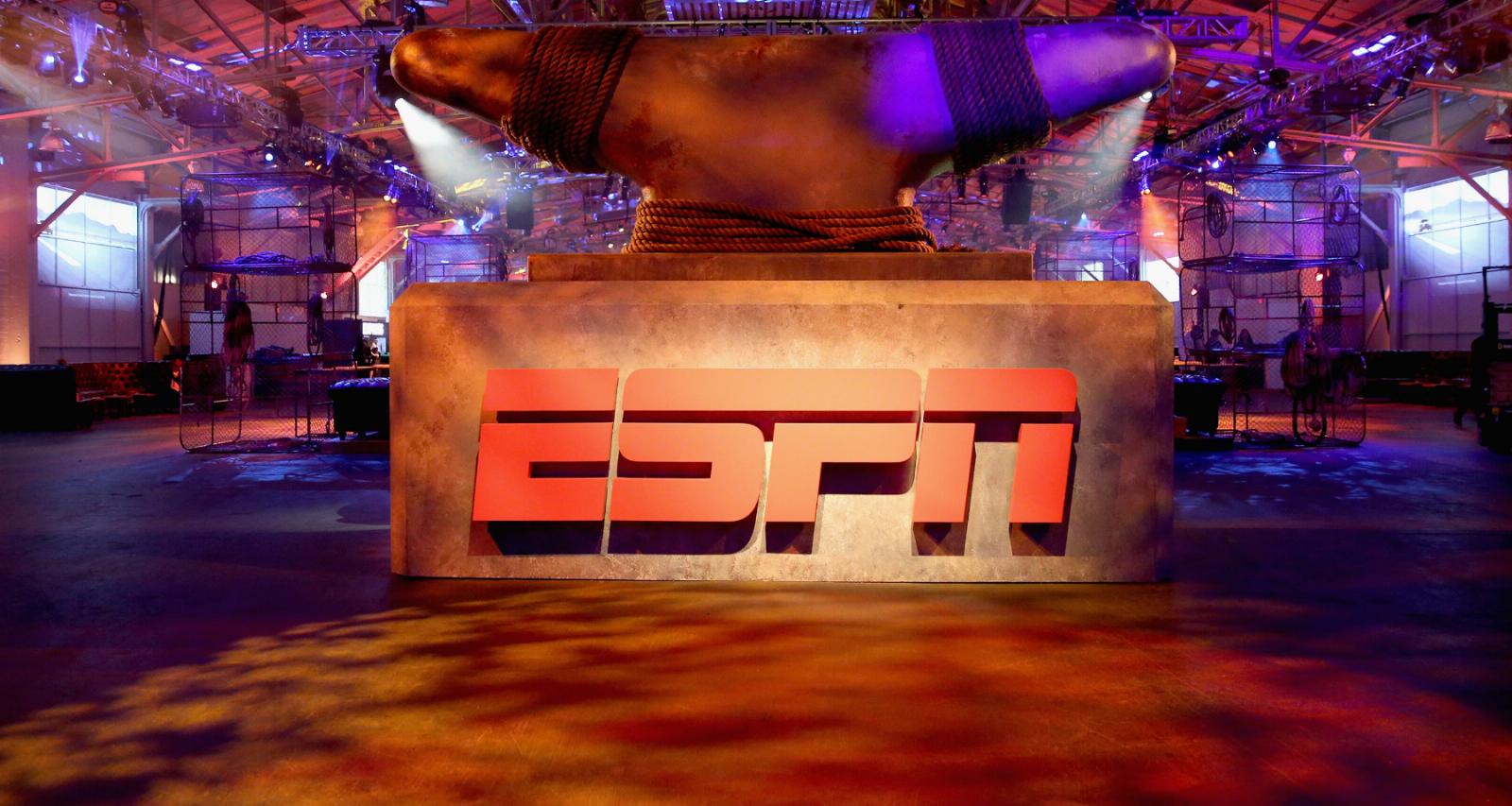 A view of the logo during ESPN The Party (Photo: Robin Marchant/Getty Images for ESPN)

While Charly Caruso has only been on WWE for two years, she’s certainly made a big splash! She’s not afraid to ask the hard-hitting questions that would strike a raw nerve with the pros, and now she’s taking her on-air talent to ESPN. Does that mean we won’t be seeing Charly Caruso on WWE anymore? Our Charly Caruso wiki outlines what’s in store for the announcer.

Born Charly Arnolt on July 14, 1987, this sports announcer is 31 years old and hails from Indianapolis, Indiana. She has covered a wide array of sports in her career under her original name, but it’s her work at WWE that put her on the map.

HIT ME! 31 COMIN’ IN HOTTTTT!! Blessed to see another year and I know in my heart this one is going to be better than ever before! Cheers!! #31son #birthdaygirl #birthday #happybirthdaytome #grownandsexy

She joined WWE in 2016, making her debut in NXT in July of that year, and she now lives in Orlando, Florida. She conducted backstage interviews, did ring announcements, asked the tough questions, and often dealt with ill-tempered pros.

After two years at WWE, Arnolt announced on her social media that she got a new platform and the veteran anchor excitedly revealed she was joining ESPN. She will occasionally host SportsCenter on TV and on Snapchat.

But WWE fans don’t have to worry they won’t be seeing their favorite brunette anymore. Arnolt, who calls WWE her “home”, won’t actually be leaving the wrestling network! She’s going to balance both her jobs at WWE and ESPN. That means we get to see more of Charly!

She Has Covered the NBA and NFL

After graduating from North Central High School, Charly Caruso attended American University. She graduated in 2010 with a Bachelors degree in broadcast journalism with minor in criminal justice and Spanish.

A former volleyball and flag football player, her dreams to play pro volleyball fell through when her height remained stagnant at 5’2”. She has since built an unrivaled resume in news broadcast.

When she was a high school student, she worked at a CBS affiliate station among other broadcast work. In college, she was an editorial intern at Sister 2 Sister magazine and a news intern at a CBS station. In 2008, she became a sports intern at a Fox station.

After working in different cities, Caruso returned to Indianapolis to work for FOX 59 as a sports reporter in 2013. She covered all sports from football and basketball (at the national, high school, or collegiate levels) to covering IndyCar in her hometown. Caruso has even lugged her own equipment around to cover a story!

Charly was raised by her mother, Charlene May Arnolt, a speech-language pathologist in Indianapolis.

Posted by Charlene May Arnolt on Wednesday, October 31, 2012

Charly Caruso has quite the adventurous spirit, too. She climbed the Machu Picchu, circumvented the system to travel to Cuba, and visited parts of Africa and Europe. One time, she got stuck on the EuroRail with no money. (We’d like to hear that story!)

As if you need any more reasons to love her, she also has quite the funny bone! Aside from her lengthy career in journalism, she has dabbled in stand-up comedy. You can still see of her comedy chops on her short-lived YouTube series, BackTalk Ball.

It looks like her new venture with ESPN is just another stepping stone in her successful on-air career; clearly people can’t get enough of her!