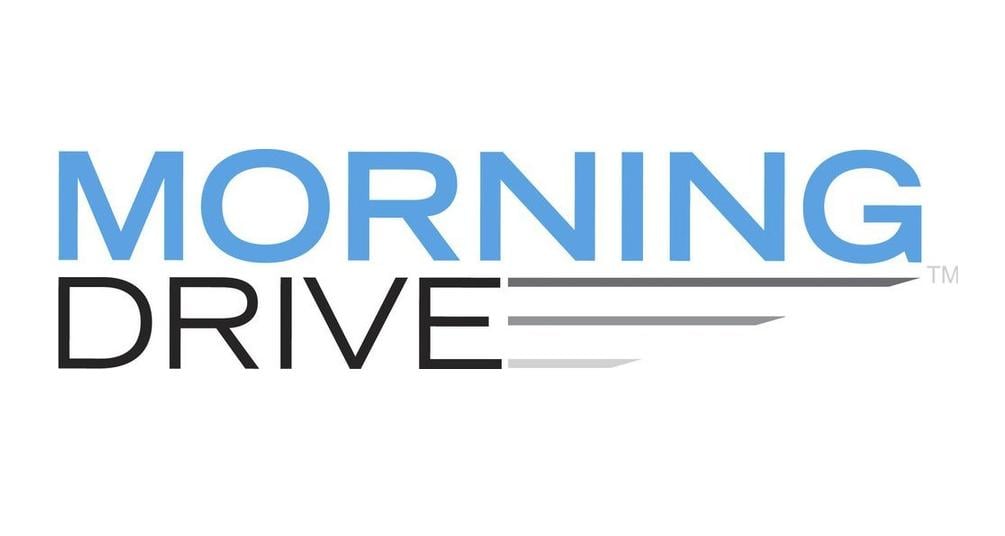 If you love golf, you’ve probably tuned in to the Morning Drive on the Golf Channel, where Cara Banks is the co-host of the morning golf show (reviewing the latest occurrences in the sport) with Lauren Thompson, Gary Williams, and Damon Hack. She replaced Holly Sonders when she moved to Fox Sports. Now, Cara’s attractive British accent and her engaging analysis on golf have been sparked the interest of Golf Channel viewers, who are now looking to learn more about her. Our Cara Banks wiki has more on this gorgeous golf personality.

She Lost Her Brother in a Ski Accident

Cara Banks was born Cara Robinson on August 7, 1985 and is 33 years old. She hails from London, UK, though now she resides in Florida while working for the Golf Channel.

Cara and her younger brother Myles were raised by their parents, Michael and Sarah Robinson in a fairly regular household. The siblings attended Ashdown House, a co-ed prep school before they went to different boarding schools later.

The Robinsons are a sports-loving family. They played golf, with Myles even winning major a tournament with his father. Myles also played water polo and the entire soccer-crazy family supported Chelsea.

After a week-long search, 23-year-old Myles was found dead at the bottom of a steep cliff. Authorities believe that Myles stumbled in the dark and fell into the ravine.

Myles was ready to start his first job after the vacation, which the family had been taking for 15 years. He and Cara were set to share an apartment together, too.

During the tragedy, Michael Robinson said that Cara was their “tower of strength.” She has been keeping her brother’s memory and charitable spirit alive by establishing a charitable trust in his name. The organization gives British youth the opportunity to teach underprivileged children sports.

Also Read: Arnold Palmer Net Worth: How Much Was the King of Golf Worth?

She Has Been Covering Golf for Years

Cara Robinson had followed in her family’s passion for sports and made a career in golf media. Around the time of their family tragedy, she was an assistant producer for the golfing arm of IMG Media. That job entailed a lot of traveling around the world covering golf tournaments.

She moved to the front of the camera, covering the sport for Golfing World on Sky Sports in the UK.

In 2015, she found a job as a co-host on the Golf Channel’s Morning Drive, when Holly Sonders moved to Fox Sports. Cara now interviews golf personalities and has also helmed feature stories for NBC Sports.

She has also covered major golf tournaments for the network, including the World Golf Championship. She also goes behind the scenes of Open Championships to provide live coverage for the live digital platform, @TheOpenLive.

In addition to golf, Cara has also covered Wimbledon and the 2012 London Olympics, among other athletic events.

Cara is currently covering the Ryder Cup 2018 in France.

While she was living in the UK, Robinson was dating a man named Mike. But that relationship ended before her move to the U.S.

A glimpse at some of our wedding celebrations thanks to my new brother-in-law! Thank you so much @barneybanksofficial – man of many talents ??? #firstdancesong #robthebank Flowers by @daisyworksuk ?

After five years together, they got engaged on December 2016 and tied the knot on October 7, 2017. She has since changed her name to Cara Banks in her social and professional profiles.

And they certainly have one thing in common; Ollie Banks also shares Cara’s passion for golf and skiing. But he did have a close call once, when he suffered an accident while skiing in December 2017 and had to be airlifted to a hospital. Ollie has since had surgery on his leg and has been recovering steadily so that he can get back to both sports.

In the meantime, you can catch Cara on the Golf Channel and Morning Drive as she continues to impress her growing fan base as a host!