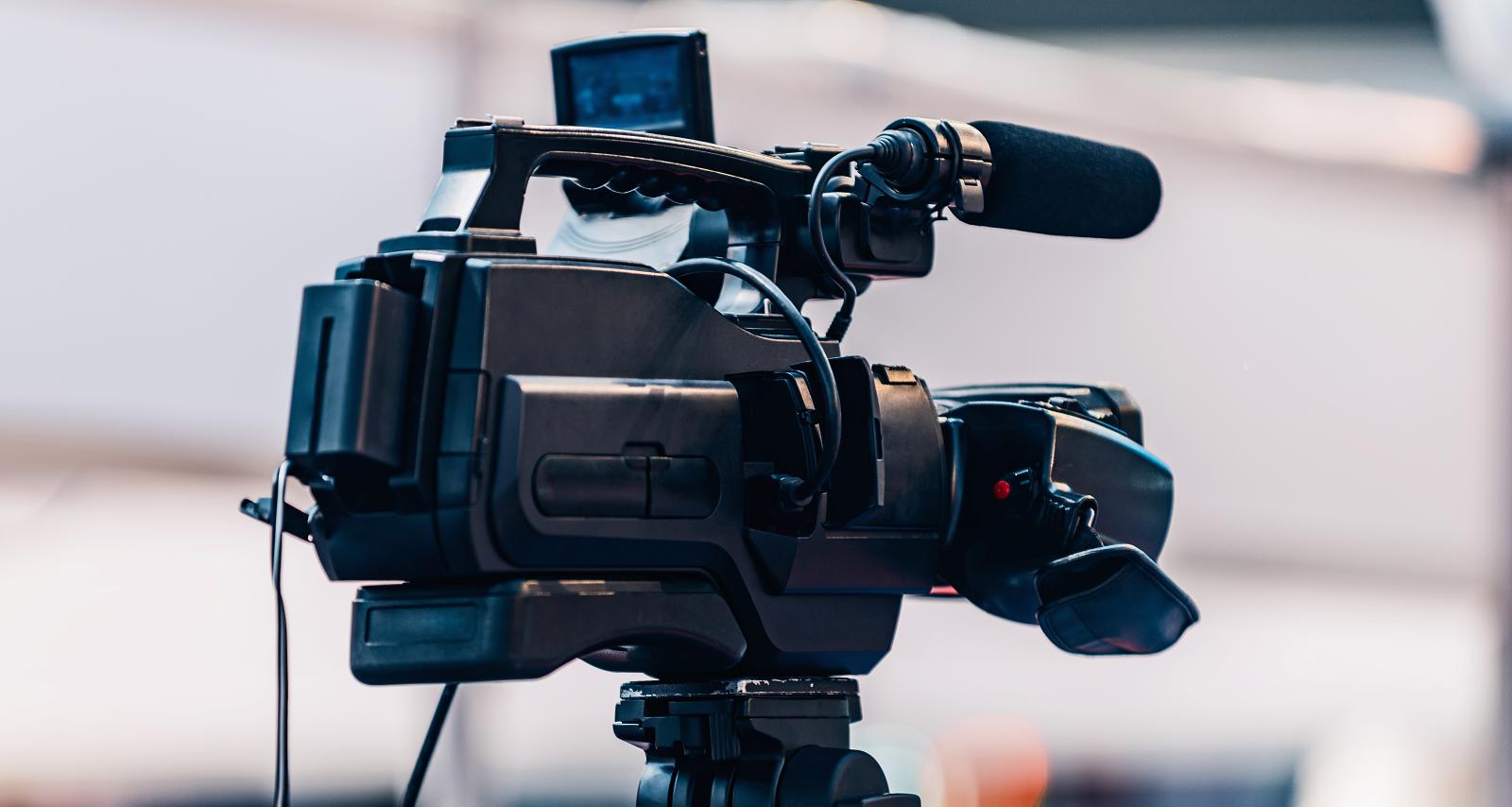 Portsmouth, Virginia, residents have to bid farewell to one of their favorite meteorologists. Casey Lehecka, the host of What the Lehecka and WAVY-TV 10 meteorologist, announced she is leaving the station in November 2021. The announcement comes as a surprise to viewers, who have a lot of questions. They mostly ask why Casey Lehecka is leaving and where she is going next. She answered most queries and sadly, it’s unclear if the weatherwoman will be back on broadcast TV anytime soon.

Former gymnastics instructor Casey Lehecka graduated from Penn State University with a degree in meteorology in 2017. After starting her broadcast career in Pennsylvania, she came to Portsmouth, Virginia, in 2018.

Lehecka has been part of the weather team at WAVY-TV 10 since November 2018. She anchored the weekend morning weather and weekday forecasts at 4:00 p.m. and 7:00 p.m., as well as hosted the segment What the Lehecka.

Lehecka and her husband, Eric Johnson, welcomed their daughter Emma in November 2020. Viewers had been ecstatic for her, and she gladly treated her social media followers to glimpses of how Emma is growing.

Understandably, Lehecka wants to spend as much time as possible with her daughter and family. That’s why she announced she is leaving WAVY TV 10.

Lehecka’s last day on air is November 4. The bittersweet decision came after Lehecka and the station couldn’t come to an agreement about her schedule that would allow her to spend more time with her family.

If you missed it, today is a bittersweet day! After 3 years of being at @WAVY_News, my last day will be November 4th. My life has changed a LOT since then and we weren’t able to come to an agreement on a schedule that would work for this season. There’s more on my Facebook page❤️ pic.twitter.com/cj25V1gHF6

Casey Lehecka hasn’t revealed any future plans besides sleeping in and enjoying more normal waking hours with her family. She has not mentioned if she has another job lined up or if she will be returning to broadcast anytime soon.

To be clear, the meteorologist isn’t retiring. The Pennsylvania native is also staying in Portsmouth with no intentions of leaving in the near future.

Also Read: Lincoln Graves Leaving KATU: Where Is The Portland Anchor Going Next?

WAVY 10 viewers are sad to see Casey Lehecka go. But they are happy she is prioritizing her daughter and hope to see her back on broadcast TV soon.