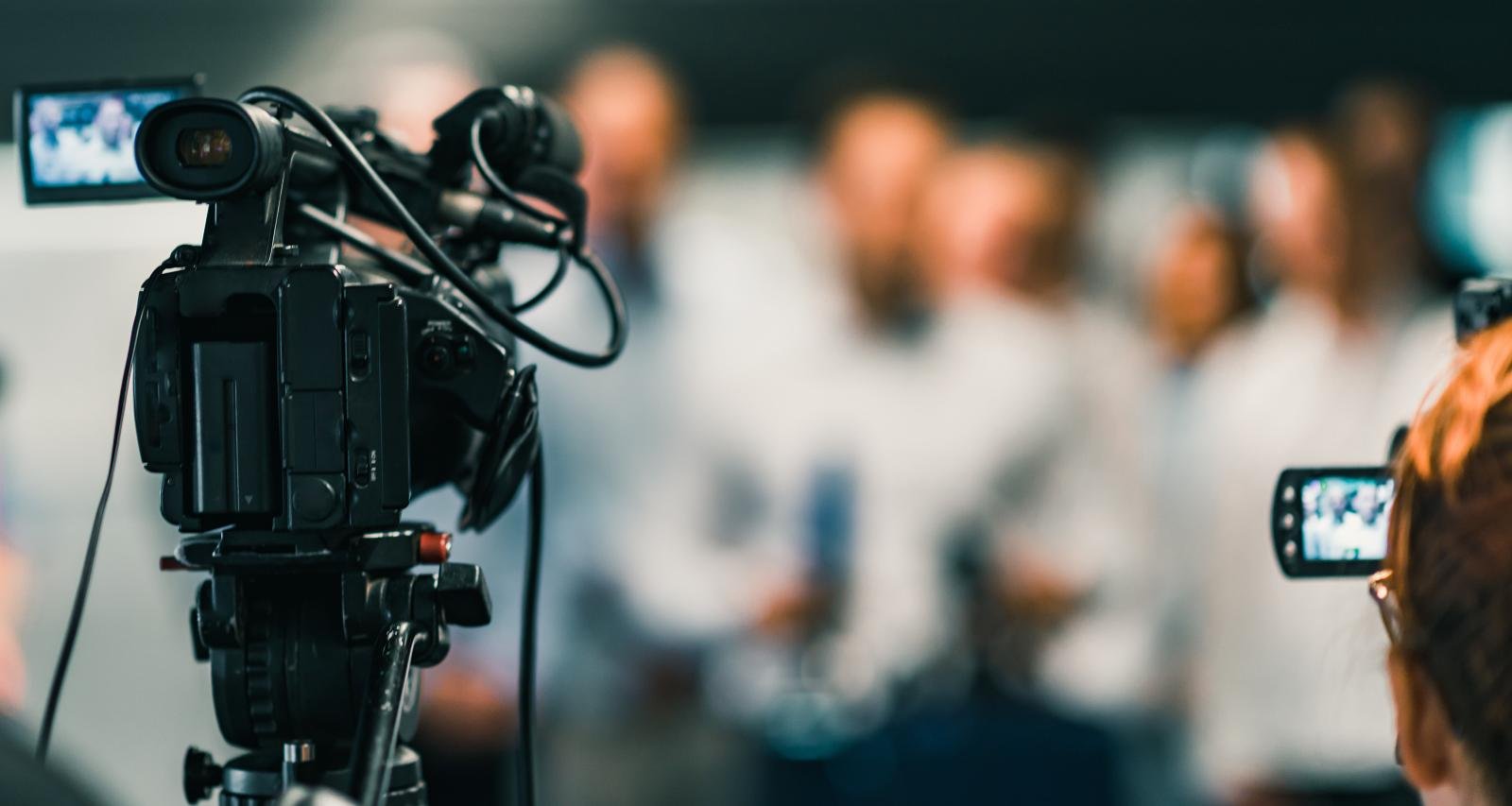 Portland, Oregon, will bid farewell to some of its favorite on-air personalities in the coming weeks. One of them is longtime KATU anchor Lincoln Graves. He announced he is leaving the ABC affiliate back in September, and Graves wrapped up his last day at the Portland station. Where is Lincoln Graves going next? It’s one of the top queries KATU viewers have. Fortunately, the anchor had answers to most of the questions.

Lincoln Graves graduated with a bachelor of arts in broadcast journalism from the University of Utah in 2001 and worked in Montana and Idaho stations before moving to Oregon. In 2011, he joined the KATU news team in Portland as a reporter and anchor, and he quickly became a notable presence in the local community.

So, it came as a surprise when Graves announced in September 2021 that he would be leaving KATU soon. His last day on air at the ABC affiliate was on October 28.

KATU viewers are upset to see him go. They are now wondering if Graves is leaving Portland, too, and where he’s going next.

In the middle of my last newscast @KATUNews. Look who’s tuning in from Salt Lake City. See you soon @BrentWeisberg. pic.twitter.com/WQWGX5Qdg4

Sadly for Portland residents, Graves is not staying in town. However, he is heading back to his hometown of Salt Lake City, Utah, which makes fans happy for him.

Graves recently shared his excitement about working at the station that he “grew up watching.” He will start at the CBS affiliate in November.

Home is where the heart is.

It’s cliché, but true. I left Salt Lake City and Utah 20 years ago. It’s been gently tugging at me ever since. It’s time to give in. I begin a new job at @KUTV2News in November. I can’t tell you how excited I am for new adventures in my old place. pic.twitter.com/DebmlcuJ9W

Graves’ colleagues and friends at KATU are among those wishing him well for his next adventure. Meanwhile, Graves has been sharing his fondest memories at Portland with his social media followers.