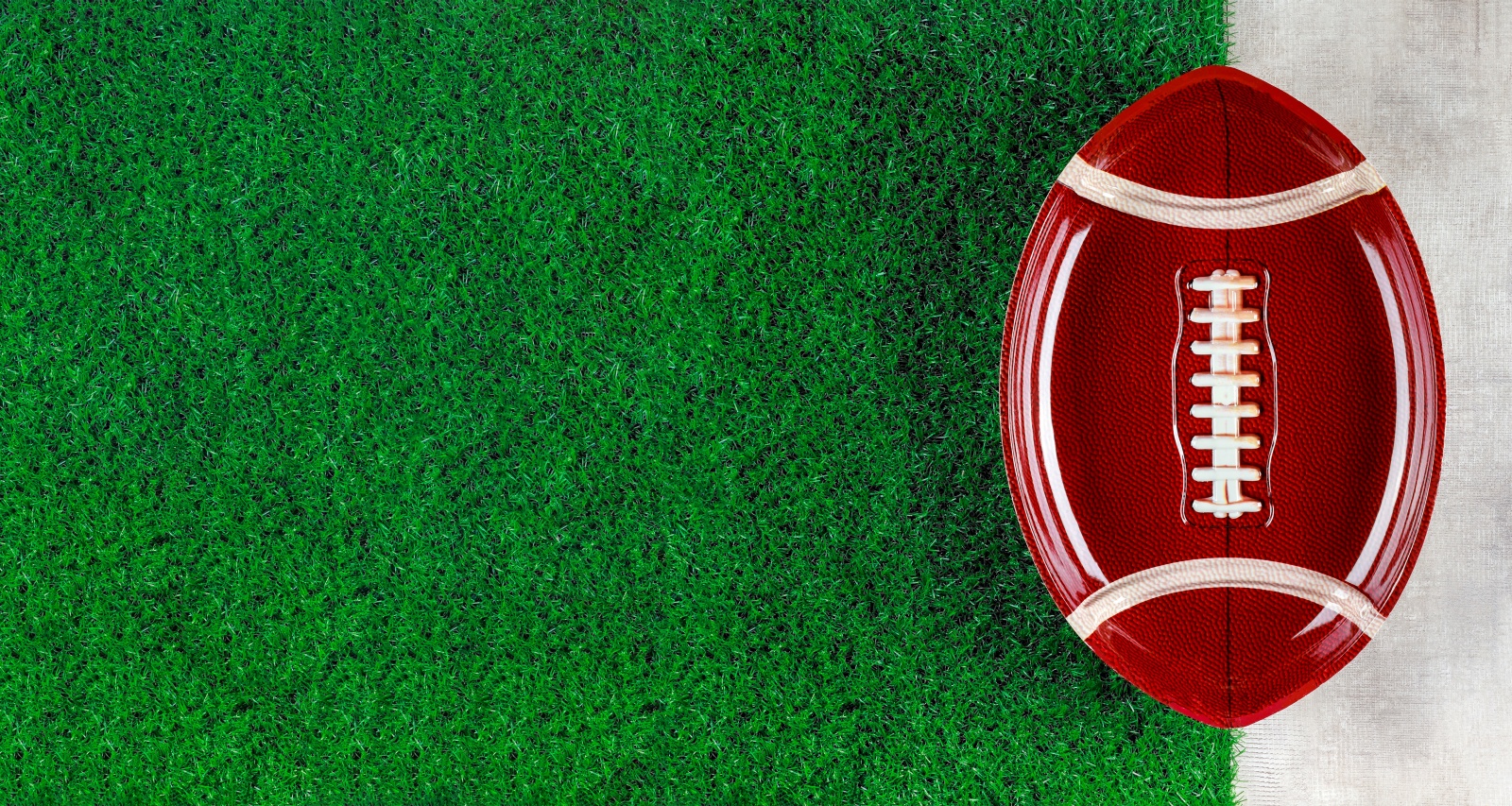 Philadelphia Stars quarterback Case Cookus suffered an injury during the championship game. While it is a disheartening end to his season, the USFL player has something else to look forward to on the personal front. Case Cookus’ girlfriend-turned-fiancée, Tyler Carr, is all set to become his wife this month. She overcame a personal loss very recently and has been counting down the days to their wedding along with their social media followers. We reveal more about Case Cookus’ wife-to-be, their relationship, and her background here in this Tyler Carr wiki.

Born on April 22, 1994, Tyler Lynn Carr hails from Escondido, California. She is one of two children born to Rob Carr and Tissa Cloyd Carr.

Tyler’s younger brother, Carson Carr, was a motocross racer. Carson, 24, was fatally injured in a motorcycle accident and passed away in March 2022.

In 2012, Carr left her hometown in California to study at Northern Arizona University (NAU). She received a Bachelor of Business Administration in Marketing in 2016 and a Master in Higher Education Administration in 2019.

During that time, she volunteered at the Special Olympics Arizona and the college’s Lions Club. She also had a marketing internship in the campus athletic department and was later a graduate assistant in athletics marketing and promotions.

Tyler Carr’s initial experience in professional sports was with the San Diego Chargers Football Company. She was part of the game operations staff for six months.

In 2018, Carr joined LEARFIELD, a leading media and technology company in college athletics. She worked as a partner services coordinator for a year at the company’s Lumberjack Sports Properties in Flagstaff, Arizona.

She then relocated to Lumberjack’s Las Vegas location in 2019 as a business development manager. In May 2022, she continued her role in the same city at LEARFIELD’s UNLV Sports Properties, where she’s been since.

Tyler Carr and Case Cookus are both California natives and NAU alums. They reportedly have been together at least since college.

Cookus signed with the New York Giants as an undrafted free agent in 2020. A few months later, he was waived. On his birthday, October 6, 2020, Cookus proposed to Carr.

Tyler then relocated to Nevada when Cookus briefly signed with the Las Vegas Raiders in 2021. While he is currently signed with the USFL’s Philadelphia Stars and is dealing with an injury, he is also getting ready for a wedding.

The quarterback and his long-time sweetheart are all set to tie the knot in Escondido on July 14, 2022.