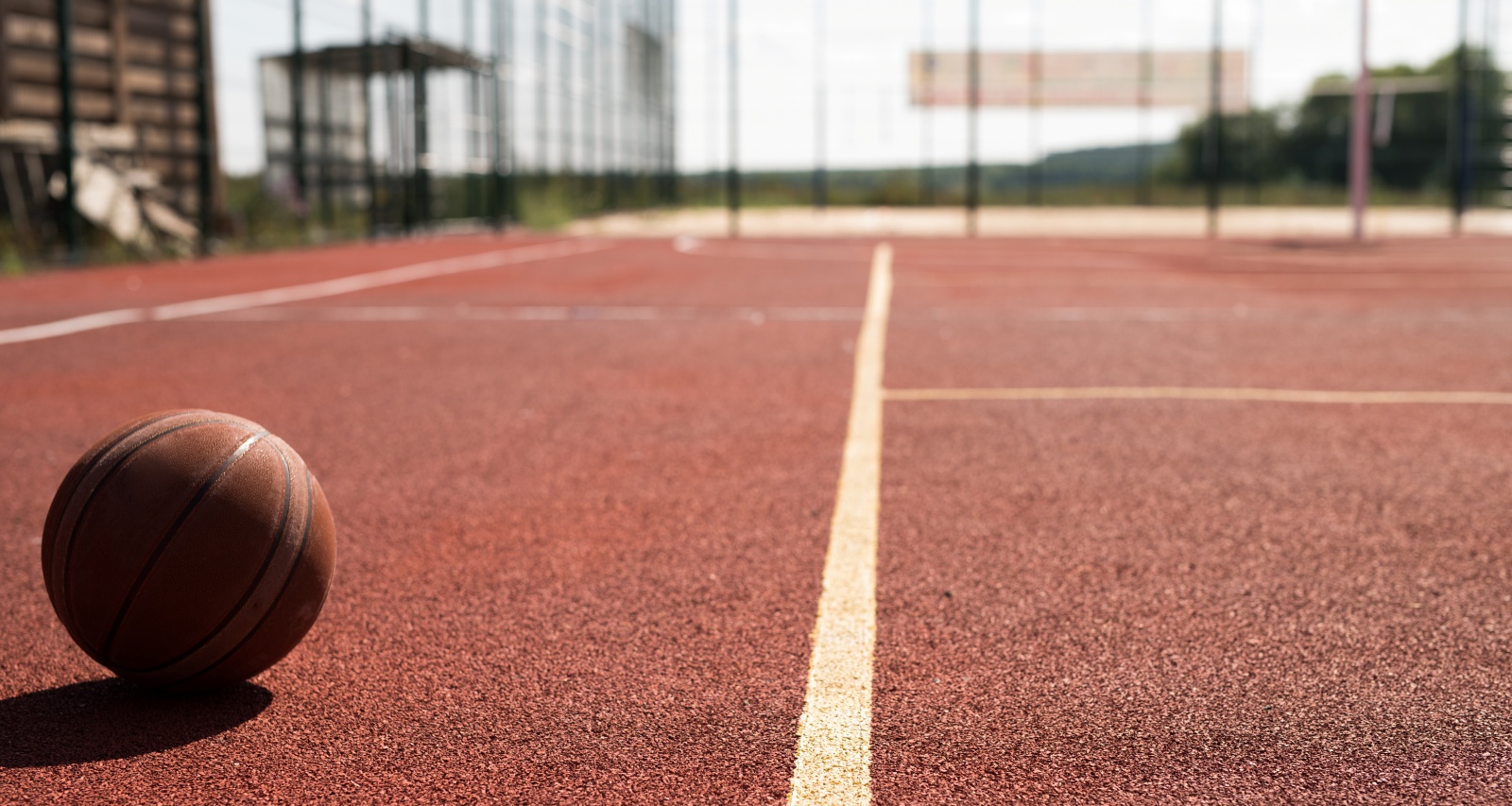 Erika Rae Poturnak, who also goes by Erika Raymundo Poturnak, was born on October 9, 2001. She was born and raised in Manila, Philippines.

Erika is the oldest of five children born to Ina Raymundo and Brian Poturnak. If you follow Filipina films and TV shows, her mother might be a familiar name.

Erika Poturnak and her siblings attended International School Manila in Bonifacio Global City, Taguig. While the second oldest, Jakob, is the athlete, Erika is following in their mother’s footsteps.

Ina Raymundo was a bonafide proud mom when she announced that Erika was accepted into the Berklee College of Music in Boston, Massachusetts, in 2021. That’s where Erika is currently living.

According to news outlets in the Philippines, Erika is among other Filipina starlets signed with Cornerstone Entertainment Inc. She’s been slowly gaining attention as a model and singer in the entertainment industry.

She posts song covers on her other social media. Her rendition of Sia’s “Showman” even got her noticed outside the Philippines. Ina and Erika also collaborated for an unplugged version of “Killing Me Softly” in 2020.

Erika Rae is also a rising Instagram star. With over 832k followers and counting, she earns an estimated $2,000 per sponsored post.

The NBA community and social media are abuzz with rumors about Kobe Paras dating Erika Poturnak. Paras is also the son of a famous Filipino icon. His father, Benjie Paras, played in the Philippine Basketball Association (PBA) but is now known as an actor and comedian.

One of Kobe’s brothers, Andre, also played collegiate basketball. However, Andre has since retired from sports and is now a famous Filipino actor, model, dancer, and singer.

Kobe played collegiate baseball at Creighton University in Nebraska and California State, Northridge. He is a pro athlete who played on the Philippine National Team and Japan’s B2 League.

Erika Poturnak and Kobe Paras have had a few cute Instagram exchanges that have led to the romance rumors. Furthermore, they were recently spotted holidaying together in Bali, seemingly confirming their relationship. However, since the romance is only a speculation at this point, keep following their social media for confirmation.