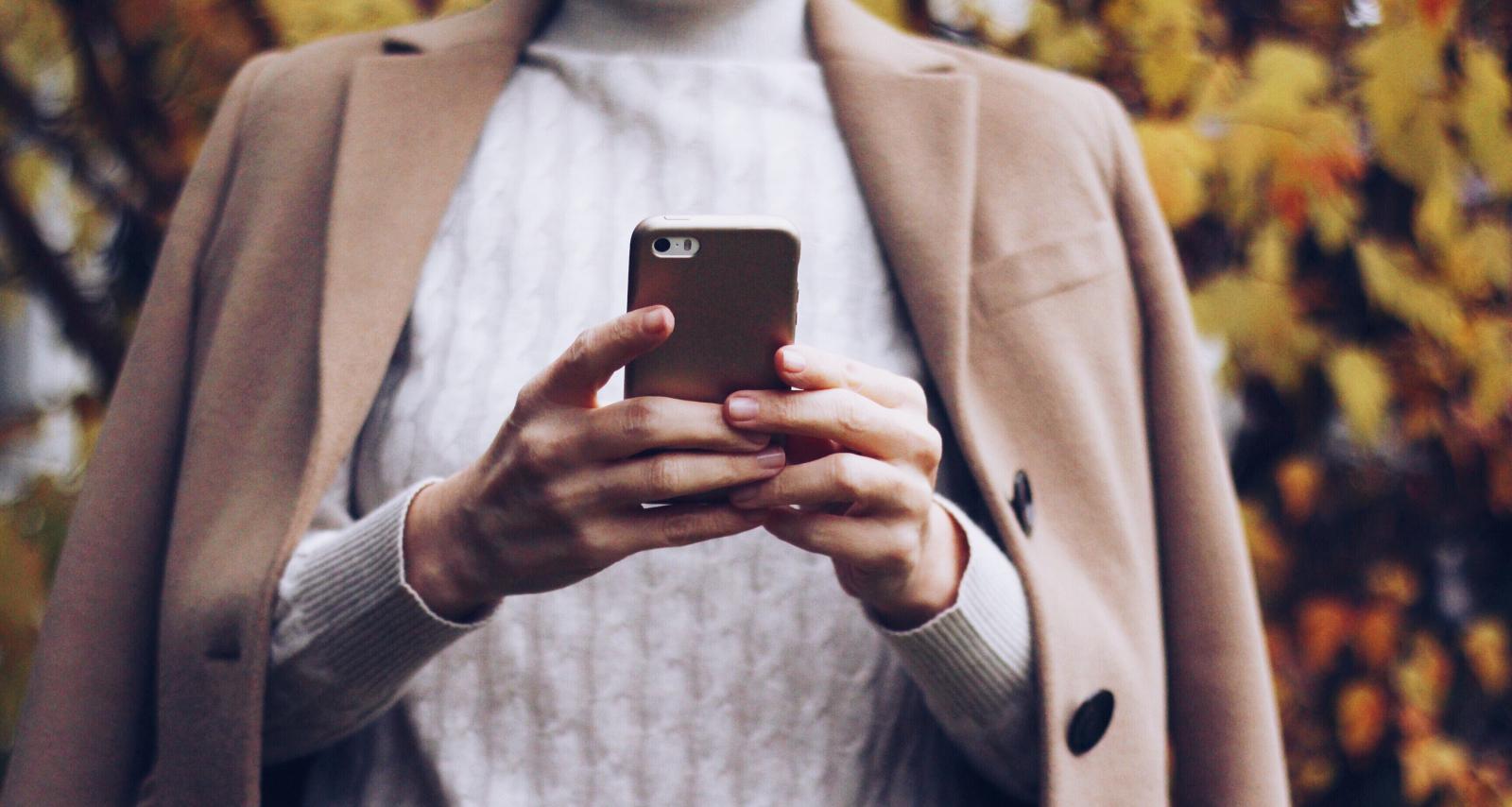 Chance Chancellor is back on The Young and the Restless, and looking a tad different. The newly recast character is portrayed by Conner Floyd after the previous star, Donny Boaz, was reportedly abruptly let go this year. While Floyd’s acting background is impressive, it’s his personal life that is intriguing fans. The Y&R online community wants to know who Conner Floyd’s girlfriend is. Carly Frei and Conner Floyd have a fledging relationship, but their social media followers are swooning at how cute they are together. Frei might be recognizable by her famous family name or her self-made business empire. We reveal her impressive background here in this Carly Frei wiki.

Carly J. Frei was born on July 18, 1996, and hails from Andover, Massachusetts. She is one of two daughters born to Lauren and Emil Frei.

Carly’s mother, Lauren Emily Frei, is an entrepreneur who once served as co-president of the Friends of Dana-Farber Cancer Institute. The Frei family has long-standing associations with the Dana-Farber Cancer Institute. Carly’s grandfather, Dr. Emil Frei III, was a distinguished oncologist affiliated with the institute before he passed away in 2013.

Carly’s older sister, Chelsea Frei, is probably the more recognizable Frei in current media. The actress is best known for her roles in Sideswiped and The Moodys.

After graduating from Andover High School in 2014, Carly Frei attended the College of Charleston in South Carolina. She would earn her degree in communications and media studies in 2018, but had already embarked on an entrepreneurial path by then.

When Frei was a 19-year-old college student, she started Glow Boss from her campus room. In an interview with Shoutout LA, she shared that she’d always loved to get a healthy, glowing tan and could never do it naturally. Spray tans were her best friend and Frei found a way to spread that love.

That’s how her organic mobile spray tan service, Glow Boss, began. In the first year of business, she had done 300 tans. The popularity of her brand reached other students who wanted to provide the same service on their college campuses under Frei’s umbrella. One of the things she says she loves about her job is that several college students earn through her franchises and gain experience.

And it’s led to Frei’s trademarked brand, Glow Boss, operating in college campuses across the country. Frei knew that starting and growing a business would come with many risks, but she was encouraged and advised by her parents who are experienced entrepreneurs.

Carly Frei recently moved to Los Angeles, California, where she is growing Glow Boss. There, she met and began dating actor Conner Floyd.

The couple made their relationship Instagram official in September 2021 with posts on their respective profiles. Floyd already has the Frei family seal of approval. Not only is sister Chelsea hyping the couple on social media, but Carly’s mom Lauren is also ecstatic about Floyd’s Y&R debut.

What Happened to Chase on The Young and the Restless?

Y&R character Phillip Chancellor IV, aka Chance, was last portrayed by actor Donny Boaz. When Boaz was sidelined by COVID-19 last year, Justin Gaston briefly filled in for him.

Shortly after Boaz returned, he announced that he had been abruptly let go from the show in early 2021. The fate and storyline of Chance were left up in the air. The reason for the actor’s departure was not publicized, either.

Chance and his wife, Abby, were last coping with the revelation that Abby couldn’t get conceive. They were considering surrogacy before Chance suddenly disappeared on a secret mission. The only consolation amid Chance’s exit came from Boaz stating that there’s no intention to kill off the character.

Now, several months later, Chance has been recast with Conner Floyd. He made his Y&R debut at the end of November 2021.

Floyd’s debut was marked with a reunion between Chance and Abby. In the episode, Chance explains why he faked his death but refuses to return to Genoa City until he can bring his colleagues’ killers to justice.