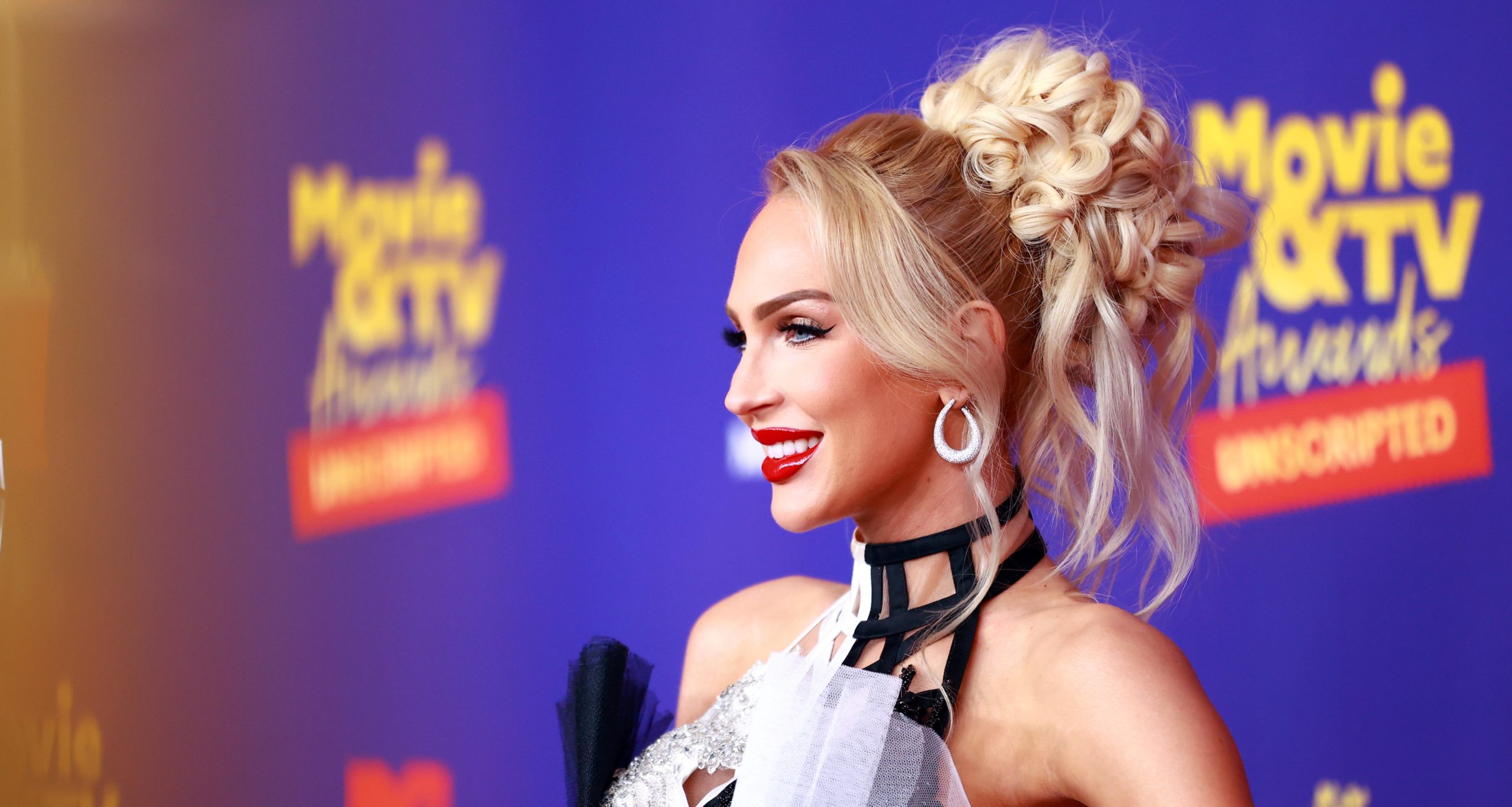 Selling Sunset season 4 premiered on Netflix on November 24, and there’s already ex-drama. As Christine Quinn feuds with her costar, Emma Hernan, for bringing up an ex, the show’s fans and Quinn’s followers are curious about the personal life of the realtor with the panache for a bold red lip. Christine Quinn’s husband, Christian Richard, never fails to intrigue her social media followers. Especially since it’s become known that most of his persona on the show is made up for anonymity. Who is Christian Richard? The real person has the impressive background of a self-made entrepreneur that’s worth looking at in this Christian Richard wiki.

Born Christian Dumontet on July 9, 1978, he hails from New Jersey. He and his brother, Phil Dumontet, reportedly grew up in Middletown where their parents, Francois and Nancy Dumontet, are still based.

Christine Quinn has shared a few details about her husband, “Christian Richard,” on Selling Sunset. However, a search of a supposed Christian Richard with those details reveals this person doesn’t exist.

In a profile on the couple by Vanity Fair, Quinn’s publicist revealed that “Christian Richard” is essentially a pseudonym. He wanted to maintain anonymity amid Quinn’s reality TV fame, and so Quinn pushed a different persona to describe her husband to Selling Sunset fans.

Christian’s brother Phil is best known as the former CEO and cofounder of DASHED, the restaurant delivery service that was acquired by GrubHub.

Although Christine Quinn claimed that her husband graduated from MIT, the VF piece revealed, via Quinn’s publicist, that Christian Dumontet graduated from The College of New Jersey in 2000 with a BS in computer science. From 2001 to 2007, he was a software engineer in a team with MIT associates at Cisco.

Dumontet cofounded Foodler with fellow Cisco engineers in 2004 and served as the Boston-based food delivery system’s CEO from 2007 to 2020. His brother founded the complementary online service DASHED in 2009.

Food delivery giant GrubHub acquired DASHED and Foodler in 2017. The Foodler website through which DASHED operated was shut down and all ordering was done through GrubHub.

“Foodler is proud to become a part of the national leader in online food ordering,” Dumontet said in a 2017 statement. “Foodler has continuously evolved to provide a superior user experience, and our diners will benefit from Grubhub’s robust functionality and wide-ranging restaurant network that operates in 1,100 cities across the U.S.”

Dumontet cofounded Black Swan Systems in 2020 and currently serves as its CEO.

Dumontet saw the lack of delivery avenues between restaurants and consumers outside a limited delivery radius long before food delivery apps became a lifestyle. His success building Foodler into a brand is what got him named a finalist for Ernst & Young Entrepreneur of the Year in 2016.

A proponent of Bitcoin, Dumontet encouraged Foodler restaurant partners to accept the cryptocurrency as payment. He also contributed to publications like HuffPost and Forbes to advocate for Bitcoin.

According to Quinn’s Selling Sunset costars, “Christian Richard” had a girlfriend when he met Quinn. She apparently sold him a home, charmed him, and he dumped his girlfriend for her.

However, the real not-reality-TV version of their romance is a lot more tame. Dumontet went on a date with Quinn’s friend who decided he was not for her and instead offered to connect him to her single friend, Quinn. As her friend predicted, Quinn and Dumontet did hit it off.

Three months into their relationship, they went house hunting together. Quinn’s expertise is probably what got them the Hollywood Hills home owned by Crystal Hefner, Hugh Hefner’s widow, for $5.0 million, down from the listed $7.2 million.

The couple welcomed their first child, a son they named Christian Georges Dumontet after Christian, on May 15, 2021. Quinn revealed that her water broke when she returned home after a day filming Selling Sunset season 4 and she gave birth to their son via emergency C-section.