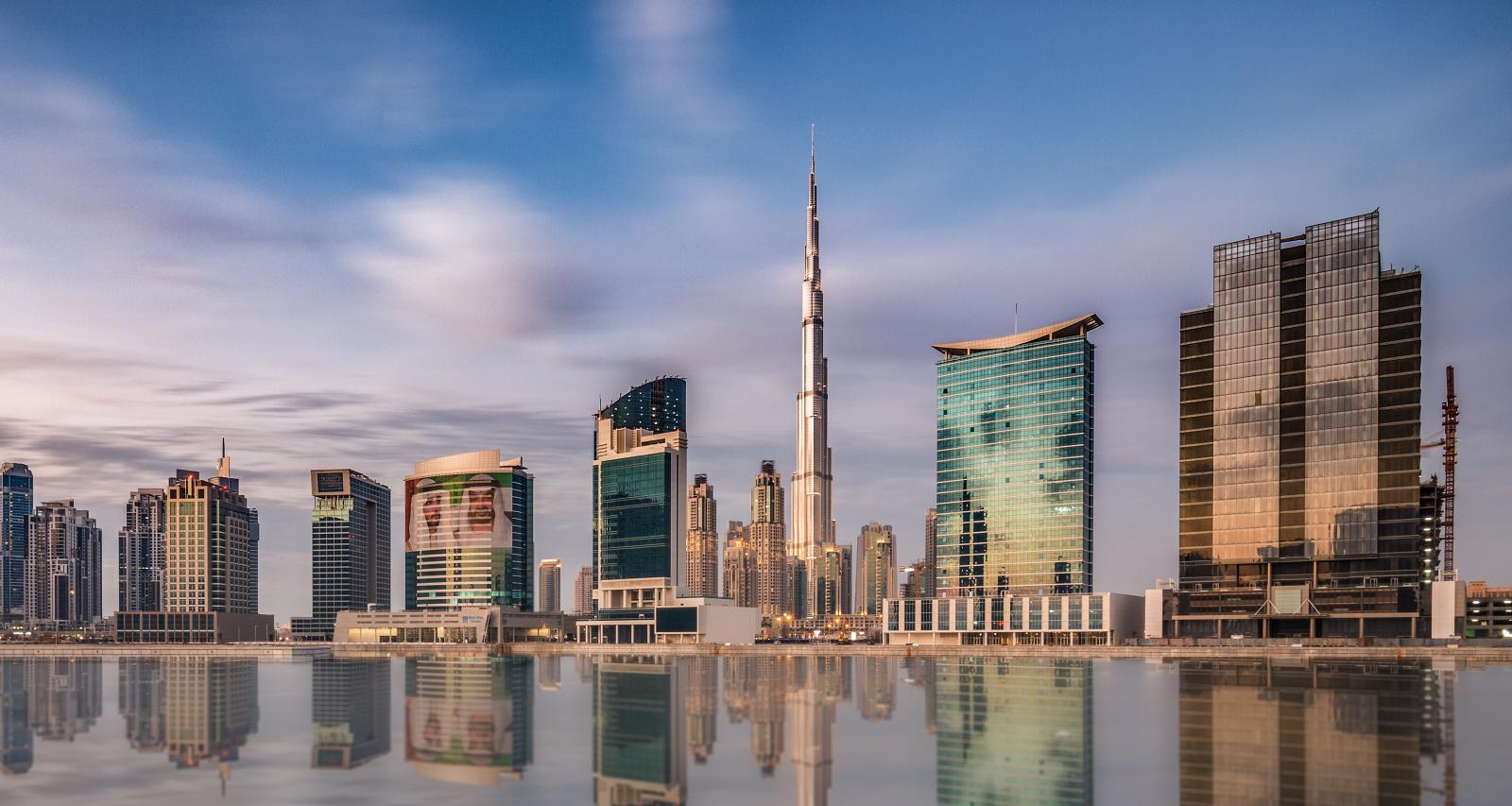 Reports suggest Bravo’s first international version of its mega franchise, The Real Housewives of Dubai, counts social media star Lesa Milan among its cast. The Jamaican-born, Miami-bred Dubai resident is married to Richard Hall. But there’s not much known about her husband. They kept their relationship on the downlow until 2021, when Milan shared more about their romance with her followers. Bravo viewers hope to learn more about her family in the much-anticipated spin-off. Until then, we reveal more about who Richard Hall is here.

Who Is Richard Hall?

Richard Hall was born on August 21, 1980. It’s speculated that he is of British descent and works in finance.

Hall graduated from Wellsway School in England in 1996. Currently, he is based in Dubai in the United Arab Emirates with his family.

Hall is also apparently a watch enthusiast and collector. On his recent birthday, Lesa Milan got him a novelty cake designed to look like a larger-than-life watch.

Milan often posts about her husband on her Instagram, but it wasn’t until recently that she gave more insight into their romance. In a blog post on her official website, Milan detailed her previous lack of success with relationships until one memorable night in Miami.

At a night club hot spot, she met the guy who would become her future husband. Hall picked her up in a Rolls-Royce Phantom the morning after, and it led to an impromptu trip to the Bahamas.

After that trip, Hall flew back to the Bahamas and Milan focused her energy on herself and went to therapy. While getting herself together, she was able to sever ties with a toxic ex for good. She would occasionally vacation in Dubai where she would meet Hall as well.

Five months into their unlabeled relationship, Hall invited her to spend Christmas with his family in the U.K. Eventually they dated long distance, and a much more confident Milan was able to put her jealousy issues aside and trust Hall.

They eventually married on January 1, 2014. Lesa Milan and Richard Hall settled in Dubai.

Shortly after their wedding, Lesa Milan revealed on social media that she was expecting her first child with Richard Hall. Their eldest son, Maximillian Hall, was born on June 27, 2014.