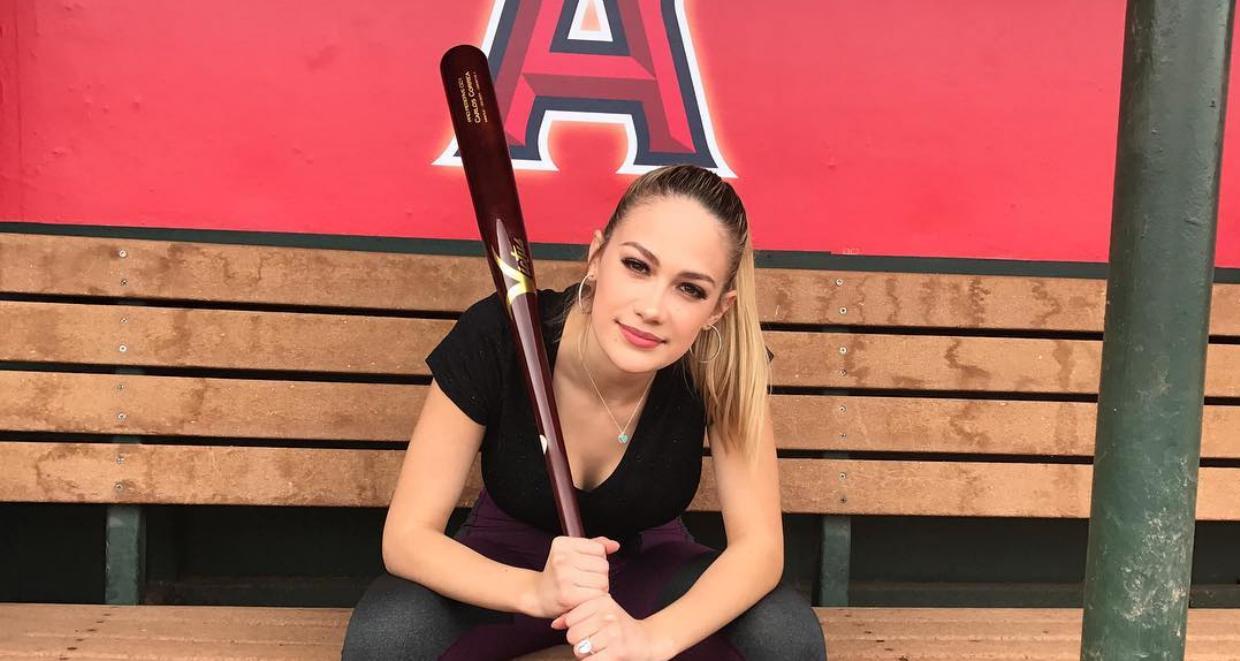 Carlos Correa scored big both in and outside the diamond. The shortstop helped the Astros gain a lead over the L.A. Dodgers in Game 5 of the World Series. Since then, his girlfriend, Daniella Rodriguez can’t stop gushing about how proud she is on Instagram.

Carlos Correa’s girlfriend, Daniella Rodriguez has every reason to be proud. Her beau sprang into action towards the end of Game 5 of the World Series in the Houston Astros home ground to lead his team to victory. Now the Astros are one step closer to winning their first World Series title. You can see why not only Correa, but also his lady love, is ecstatic. Find out about his lovely girlfriend in Daniella Rodriguez’s wiki right here.

Daniella Rodriguez is a Mexican-American who was raised in Laredo, Texas. Last year, she was the only Mexican contestant in the Miss Texas USA 2016 pageant, which made winning the title even more special. She was also the first former Miss Texas Teen USA to win the Miss Texas USA title in her first attempt.

Rodriguez was 16 when she was crowned Miss Texas Teen USA and three years later, history repeated itself when she won the senior title. She competed in the pageant representing her Mexican-American culture and became the third Latina in a row to win Miss Texas USA.

Comparing her experiences with two titles, she said, “You have fun at miss but at teen it is always more bubbly and cute and having fun with everything. And with miss it is more responsibility. You have to be able to balance yourself right.” 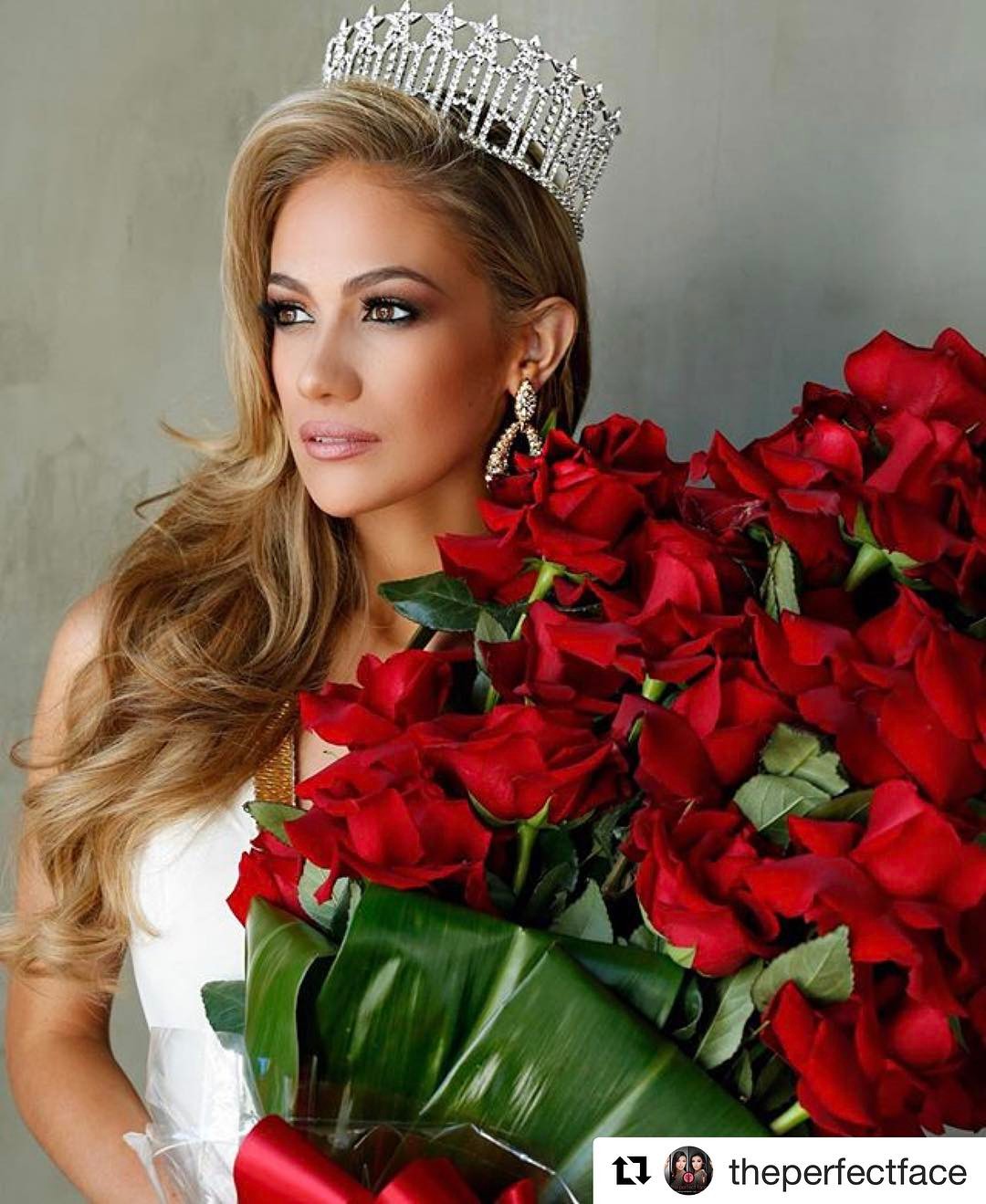 She Could be a Teacher or Actress

She credits the franchise with helping her gain communication skills. “Joining pageants has definitely given me the ability to talk to people and carry a conversation much better than back then.” Her skill could come very handy in either of her two professional passions: Teaching and acting.

At the time the 21-year-old competed in Miss Texas USA, she was a student at Texas A&M International University majoring in teaching and early childhood development. After graduating with her bachelors degree, she planned to pursue a masters in school counseling.

Rodriguez loves kids, which is why she wanted to pursue counseling. She spends time with charities like St. Jude Children’s Research Hospital, Pink Ribbon Awareness, and Special Olympics and has a soft spot for children with Down syndrome or autism. She hopes that she can teach kids who will one day make a better future.

Her alternative career is to become an Oscar-winning actress, and she has the chops for it. Her talents include acting, dancing, singing, playing the guitar, writing songs, and writing plays. She also acted in independent movies for the University of Texas. We can totally picture her snagging an Oscar or Grammy one day!

Her Life Centers around Her Family

Rodriquez not only represented her culture but also her family in the Miss Texas USA pageant. In her bio, she says she wants to repay her parents for all the sacrifices they have made for her sake. 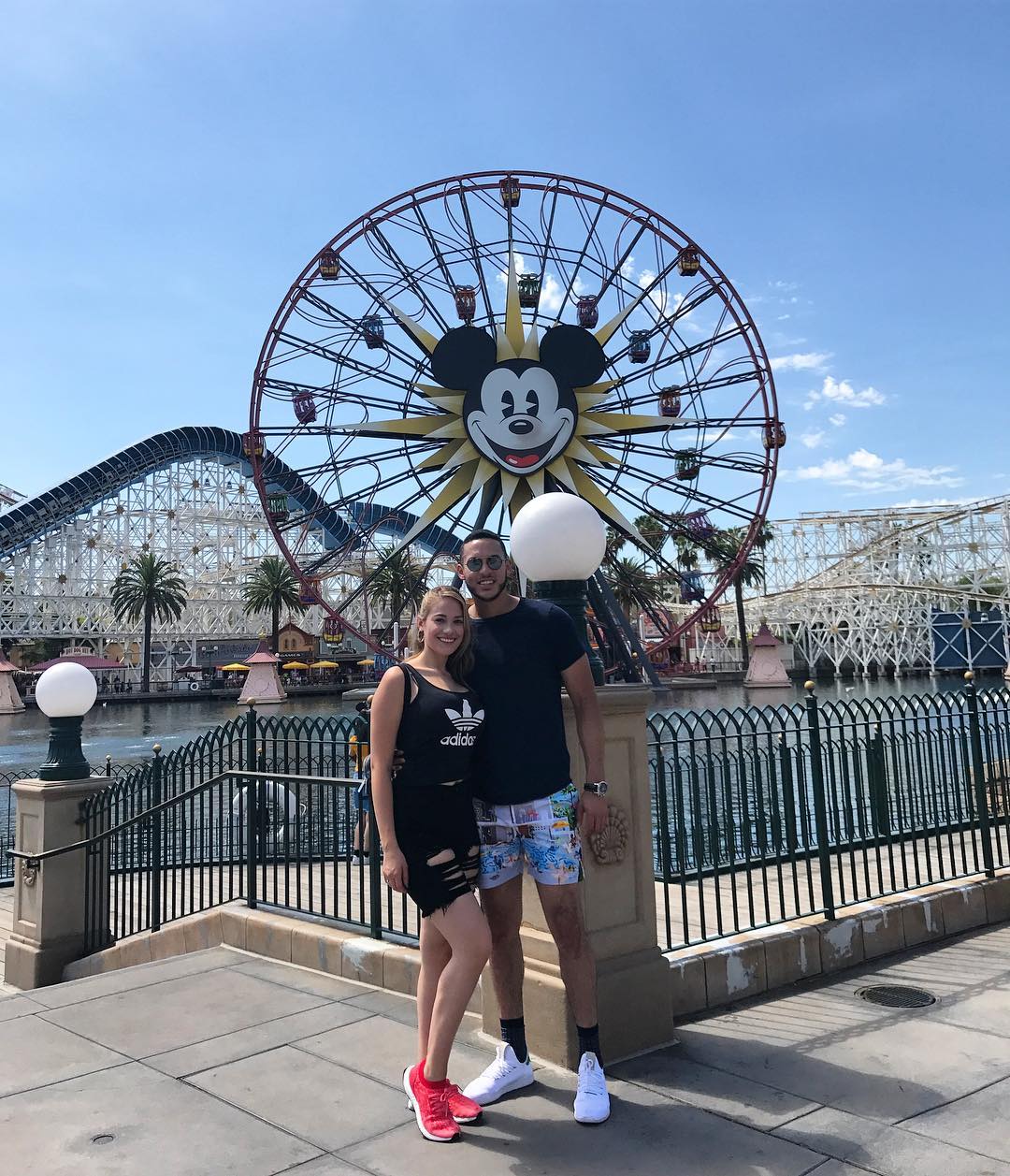 Daniella Rodriguez with her fiance, Carlos Correa of the Houston Astros at Disneyland. Photo: Instagram/
daniellardzz

She currently lends a hand in their family-owned business and spends the majority of her time with them. She learned shooting from her father and brother who are expert hunters. She couldn’t join them for hunting trips because one has to be extremely quiet during the process and she’s anything but. So, she’d spend time with them at their ranch or go jet-skiing during one of their many trips to the lake.

She’s also not shy about showing off her athletic skills —or lack thereof— on her Instagram. She may not be as good as her boyfriend but it doesn’t deter Rodriguez from displaying how proud she is of him.