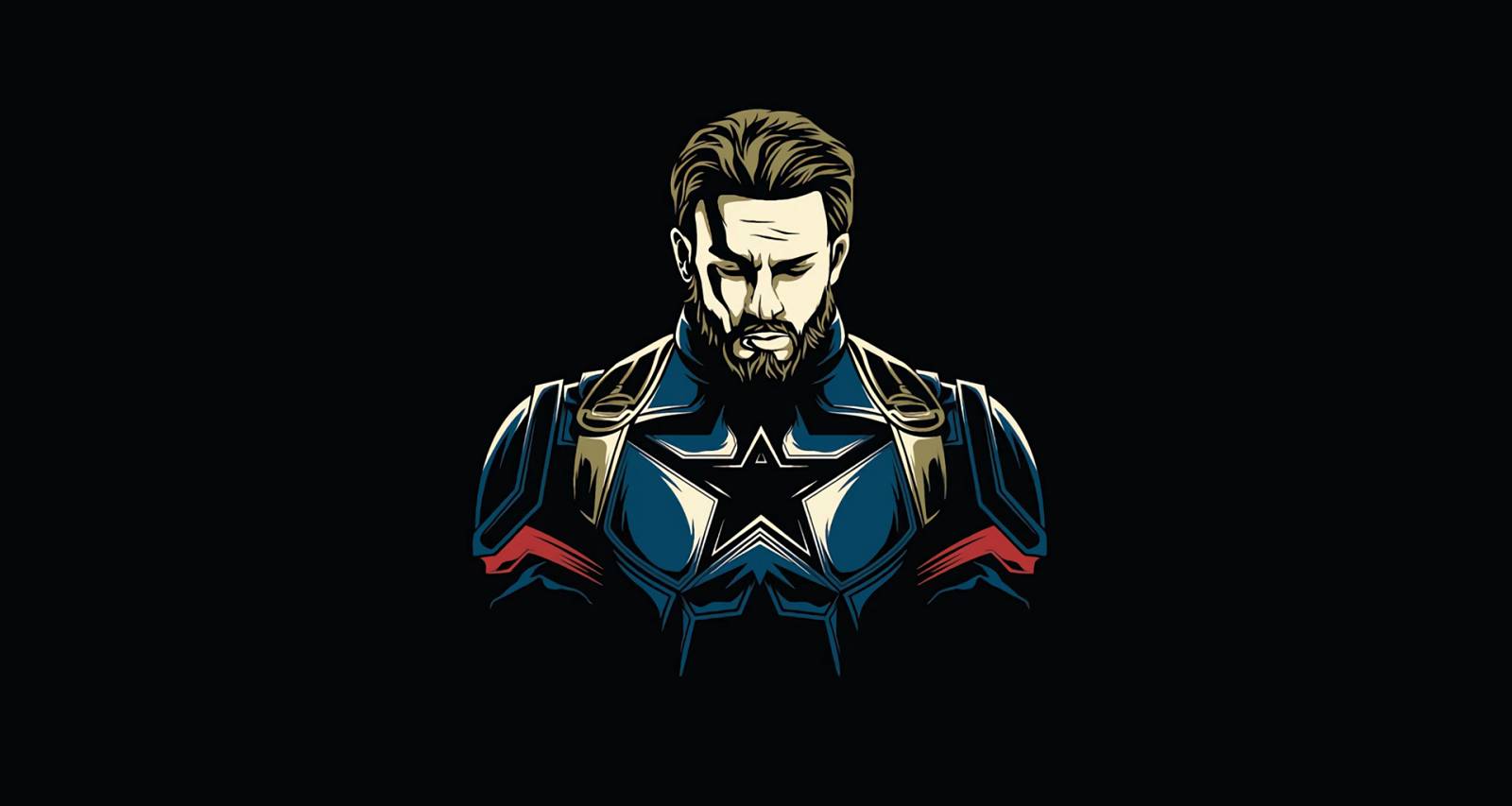 Image by AATIFMUHAMMAD from Pixabay

It’s all in the end that matters and that’s precisely the only to explain someone the importance of watching Marvel’s post-credits scenes and understanding them. Why the new Captain America movie be treated differently? As it’s being touted as the “finest” Marvel movie till date, the results and responses are also suiting really well to these statements. As people leave the cinemas after watching this new Marvel blockbuster, all they want to talk about is the Captain America: Civil War post-credits scenes and spoilers.

At this moment, we don’t want to question whether you skipped the post-credits scenes and left right after the climax. We strongly recommend that it’s not the way anyone should watch a Marvel movie. So, we assume everyone waited and did not miss the Captain America: Civil War post-credits scenes. Now, let us breakdown the scene and find out what it revealed. As the movie ended with Captain America (Chris Evans) and Bucky Barnes (Sebastian Stan) leaving the Avengers, people were expecting if there could be any new characters introduced in the post-credits scene.

Sadly, no new superhero was a part of it, but the scene was way more intense than expected. Captain America is now just Steve Rogers and has taken asylum at T’Challa/The Black Panther’s (Chadwick Boseman) hidden lab in Wakanda. The epic “Team Cap vs. Team Iron Man” fight scene forces Rogers to leave the Avengers and take his buddy Bucky Barnes /The Winter Soldier with him. Bucky has lost his arm and created so much trouble in this Captain America movie that he decides to go back to a deep sleep in a vestibule. Cap utilises T’Challa’s lab and scientists to get Barnes “deprogrammed”.

T’Challa admits to Cap that he regretted hunting down The Winter Soldier when he thought his father (King T’Chaka) was killed by the latter’s bomb. Cap asks if the Avengers or any other special forces around the world will find him there. The mysteriously “cool” Panther simply replies “Let them try”, looking outside the lab. This is when the scene pans to the Wakanda jungle outside the lab, revealing the lab is safely hidden under a waterfall in a highly-dense jungle. The scene ends with a huge Black Panther made out of vibranium, the ultimately-strong metal used in Captain America and Black Panther’s armour. And, also the metal used to nuke Sokovia in Avengers: Age of Ultron.

So, what we learned from this Captain America post-credits scene is that the upcoming Black Panther movie could be about T’Challa’s advanced civilization hidden inside Africa. And, it may also involve Cap, now that the two have teamed up.

Spoilers & What They Mean For Future Marvel Movies

That was just the first segment of Captain America: Civil War post-credits scenes, so you have missed another great scene if you left right after this. At the end of the entire credits reel, another post-credits scene is revealed. While it’s not about the next Captain America movie, it’s likely to be about the next Spidey movie. The scene shows Peter Parker/Spider-Man (Tom Holland) coming back home bruised after getting his butt kicked in the “Team Cap vs. Team Iron Man” fight scene. You see Peter discovering a hidden projector on his bracelet, which was given to him by Tony Stark/Iron Man (Robert Downey Jr.)

As soon as Aunt May (Marissa Tomei) comes in to check on him, Peter hides his arm under the pillows and tell her he was bruised by a bully at school. After that close escape, Parker takes his hand out when May leaves shutting the door. The projection is shown on the ceiling of Parker’s room and you see a cool new “Spidey” logo.

The Captain America: Civil War movie officially ends with “Spider-Man will return” showing across the screen. So, after watching all these new Captain America spoilers, we get what they mean for the future Marvel movies. They mean that there will be a Black Panther movie coming very soon. And, there may also be a new Spider-Man movie being made in the line. Everyone was just dying to see the Spidey back in Captain America: Civil War. Now, we may see Tom Holland again in a future Marvel movie based on just the Spider-Man. In fact, we already know the movie’s name – Marvel’s Spider-Man: Homecoming – and it will be released in 2017.