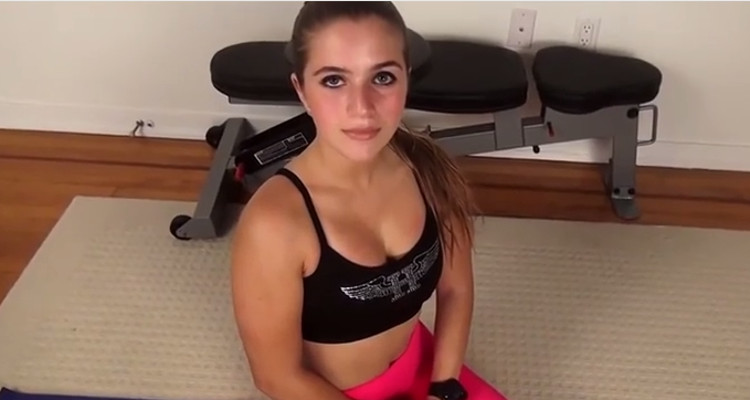 It comes as a pleasant surprise that Bryan Abasolo’s ex-girlfriend, Genavieve Boue, has only good things to say about him after their amicable split. They dated briefly for about two months before Abasolo became a contestant on The Bachelorette 2017. The gorgeous Boue says that she can vouch for the fact that Abasolo is an excellent kisser.

Abasolo is a Good Guy

Genavieve Boue’s age is 23, and she says that the reason their romance was short lived is not Abasolo’s fault. It did not work out because Boue needed more time to get over her ex-boyfriend. Boue wistfully said, “He’s a really good guy. I could see why Rachel would like him. He’s what he describes himself to be, a go-getter. We had really good dates…” She  adds that her most memorable date with Abasolo was hanging out with him after he ordered a pizza when she had a long day of work. Ironically Boue, who is a big fan of The Bachelorette, and Abasolo even watched an episode of the show together in their short but happy relationship.

When Abasolo kissed The Bachelorette Rachel Lindsay on the very first night they met, Boue wasn’t surprised at all. After all, he also kissed Boue on their first date which was about a year before the reality show aired. According to Boue, “I wasn’t surprised at all because on our first date he immediately went in for a kiss and I noticed he did the same thing on the show. That’s just how he is.” The doctor already had Lindsay admitting that her smooch with him was the “hottest first kiss of her life,” but Abasolo’s ex-girlfriend is also singing his praises in that department!

Spending Time at the Beach

There is no information about Genavieve Boue’s family except that the long haired beauty is from Miami, Florida. People who want to see Genavieve Boue’s hot pics should definitely check out her social media pages. Genevieve Boue’s Instagram account is full of pictures where she shows off her well-toned body and even occasionally smooching handsome guys. She has good memories of her relationship with Abasolo which is great because he is one of the top contenders on the show to win Lindsay’s heart. Sometimes it’s good to kiss and tell!