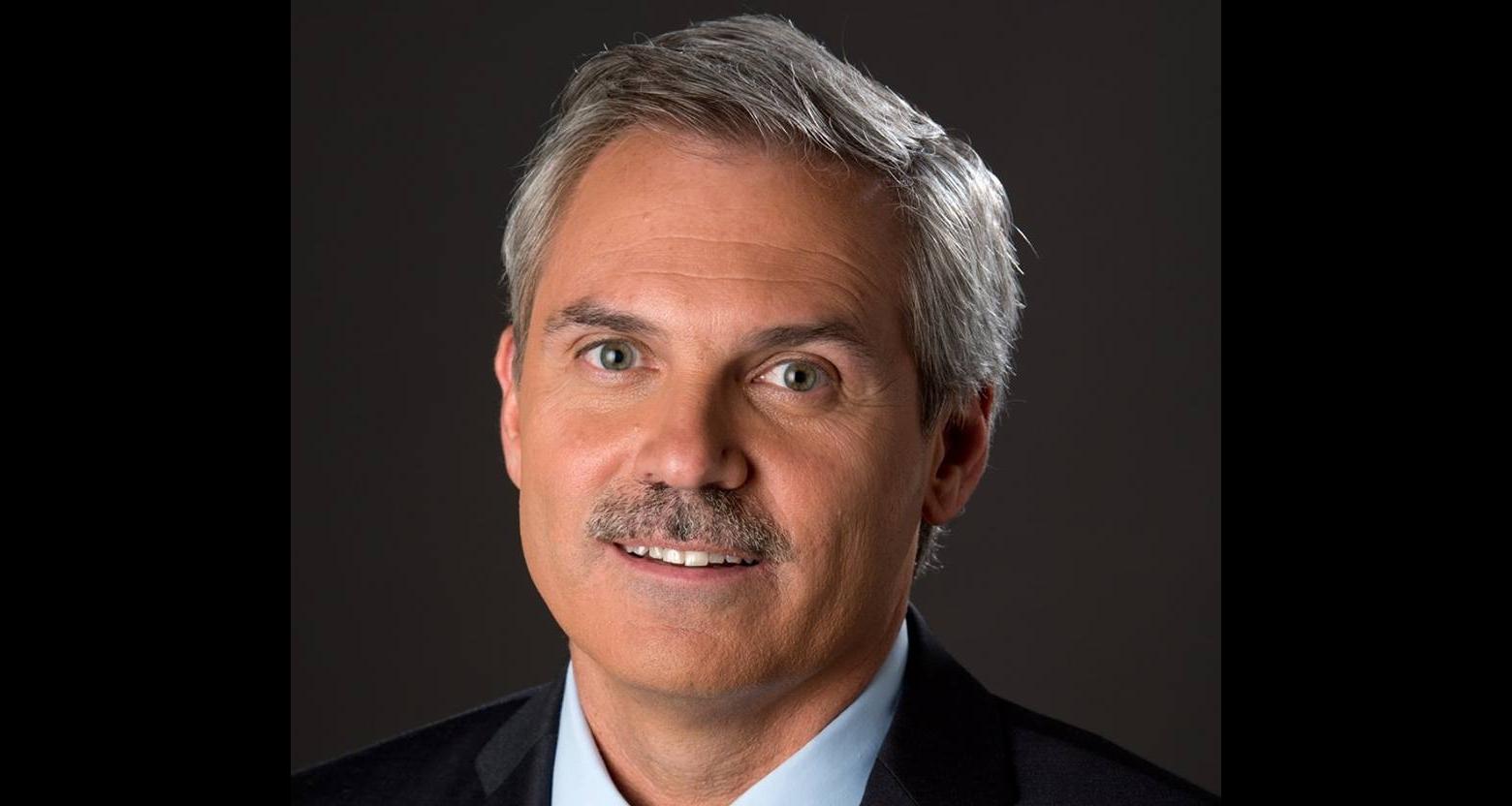 Former ESPN journalist Brett McMurphy published a report on his Facebook account alleging that the head coach of the Ohio State football team, Urban Meyer, knew that his assistant coach, Zach Smith, was physically abusing his then-wife, Courtney Smith. But ESPN was late to cover the news and people are wondering why. McMurphy is a veteran journalist with more than three decades of experience in covering sports for newspapers, TV channels, and websites. He is highly regarded for his skills by everyone, especially the readers and viewers.

ESPN finds itself in the midst of controversy after they took almost four hours to put out a report about their ex-reporter Brett McMurphy’s story on their website and television channel. McMurphy had posted a story on his personal Facebook page alleging that Urban Meyer, the head coach of the Ohio State football team, knew that his assistant coach, Zach Smith, was physically abusing Courtney Smith, who was his wife at that time.

McMurphy’s article included numerous eye-opening texts and photos provided by Courtney Smith, which make a compelling case that Meyer knew about Zach Smiths’s appalling behavior but continued to protect him. This strongly contradicts Meyer’s claim that he was unaware of the ongoing domestic abuse before he fired the football player in the last week of July 2018.

So, who is Brett McMurphy and why is he being called an ESPN reporter when he was actually laid off back in 2017?

Find out everything you need to know about his career and the damning report with details from Brett McMurphy’s wiki.

Urban Meyer had claimed that he was unaware of two separate occasions when the police were called on Zach Smith for alleged domestic abuse back in 2015 when he was still an assistant coach for the Ohio State football team.

Meyer had said that if he had known about these facts before Brett McMurphy’s report went public, he would have fired Smith from the team years ago.

Courtney Smith Claims Everybody Knew about It

On the other hand, Courtney Smith called Meyer’s comments “bullshit.” She said that his wife, Shelley Meyer, and all the other coaches’ wives knew about the terrible abuse she was suffering at the hand s of her then-husband.

Courtney Smith provided McMurphy with texts that proved that Shelley Meyer and the other wives knew about the abuse. Shelley Meyer had said that she would tell her husband about it.

Now, Urban Meyer is in the spotlight because McMurphy had provided screen shots of these damning text messages in his article on his Facebook page.

Who Is Brett McMurphy?

Brett McMurphy is an award-winning journalist. He has combined strategic planning and creativity to produce multimedia information for consumers.

McMurphy has more than three decades experience as an editor, reporter, and team leader for several leading news-gathering organizations like CBS Sports and ESPN.

ESPN Let Him Go a Year Ago

He is currently not working at ESPN, even though several people have wrongly mentioned that he is on their team. There was a layoff last year and several employees were let go, including McMurphy.

Before he got fired, Brett McMurphy was a college football reporter for ESPN. He held the position for almost five years from August 2012 to July 2017.

His Career in Sports Journalism

Before his stint at ESPN, McMurphy was a national college football writer for CBSSports.com for more than a year. He was also a freelance writer for many news organizations like The New York Times, The Daily, The Associated Press, MSNBC.com, and Blue Ribbon Football Preview.

McMurphy was especially appreciated for his quality of research, analysis, opinion, in-depth reporting, and ability to meet tight deadlines regularly. This was possible thanks to the experience he gathered from two of his earliest jobs as a senior writer.

McMurphy got his break in writing when he joined Odessa American as a sports writer in 1985. He worked there for two years during which he provided coverage of over two dozen West Texas high schools, which included the nationally recognized Odessa Permian and Odessa College. 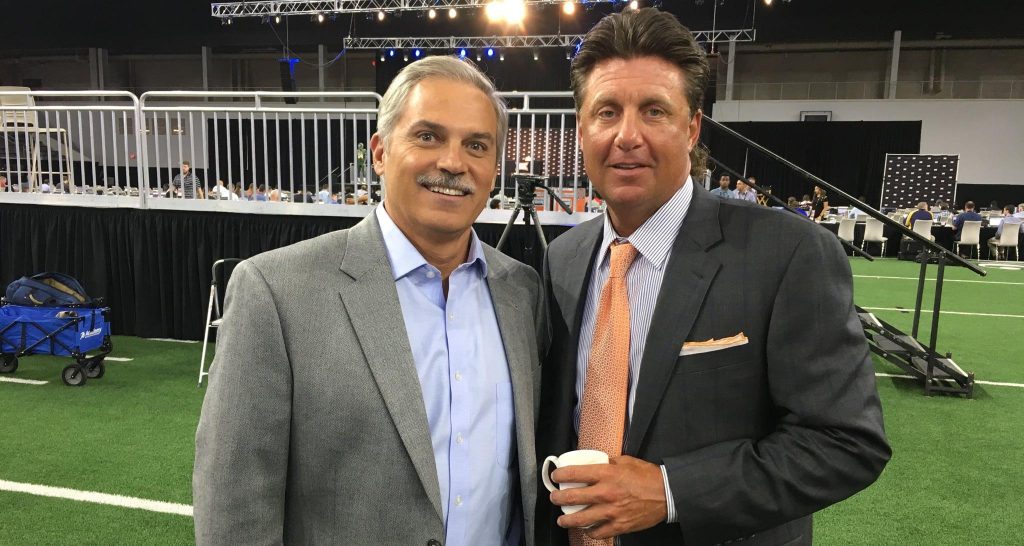 He was interested in becoming a journalist right from his high school days. So, he studied journalism at the Oklahoma State University for a good five years from 1980 to 1985.

Despite his packed schedule, McMurphy takes time out regularly to spend with his wife Susan McMurphy and his 14-year-old daughter, Chesney McMurphy. 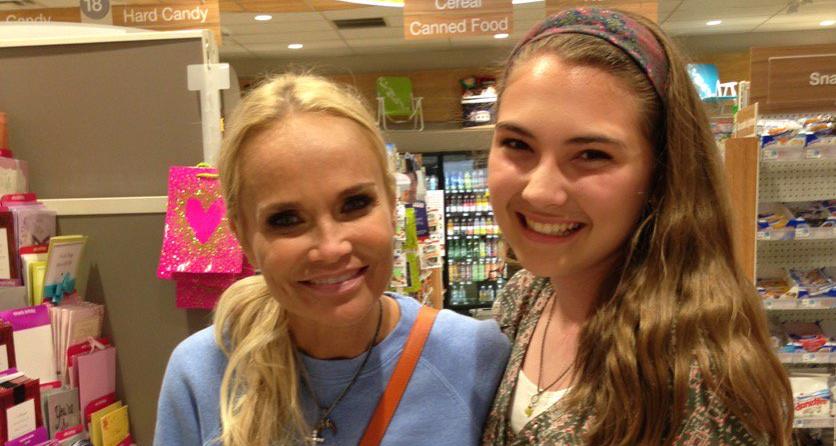 McMurphy’s daughter is a typical teenager whose life revolves around school, homework, friends, and her love for performing. She loves the arts and is happiest when she is singing, dancing, or taking part in a musical theater production.

However, Chesney McMurphy has a sharp mind for college football and has appeared several times on ESPN’s SportsCenter. She is a student at Cambridge Christian School and has received high praise on social media for her poised and intelligent comments and opinions on college football topics. Suffice to say, the apple doesn’t fall far from the tree!

Even though McMurphy would be delighted if his daughter chose to go for a career in sports journalism, she has other plans. Her mind is set on making a career on Broadway, and she is preparing for it by performing with the DeArmon Creative Arts School and Theater.

Chesney McMurphy once played Tinker Bell in the school’s production of Peter Pan. She also takes classes in voice and dance, which pretty much makes her week jam-packed with activities.

Right now, McMurphy is in the news for exposing the domestic violence scandal involving Zach Smith and his ex-wife, Courtney Smith. Apart from posting his damning report on his Facebook account, he has also written about it on Twitter.

Ohio State coach Urban Meyer placed on administrative leave as school launches investigation after my report. If Meyer knew about domestic violence issues, he would have violated his contract & can be fired with cause https://t.co/fcxi8GKyeI

Brett McMurphy’s Twitter account contains a link for his full Facebook report on Meyer knowing about the domestic violence but taking no action on Zach Smith.

If It’s a Newsworthy Story, Brett McMurphy Will Get It

While McMurphy is earning kudos for exposing a terrible cover-up, his former employer, ESPN, is facing flak for taking so long to cover the subject despite the fact that many other news outlets reported on it quickly.

McMurphy is the one who created this storm and proved once again that if there is a good story on sports out there, he will move heaven and earth to get it and report it. Good sports journalists don’t come better than Brett McMurphy!

Also Read: What Did Dana Perino Say on “The Five”? The Fox News Host Cussed On Air