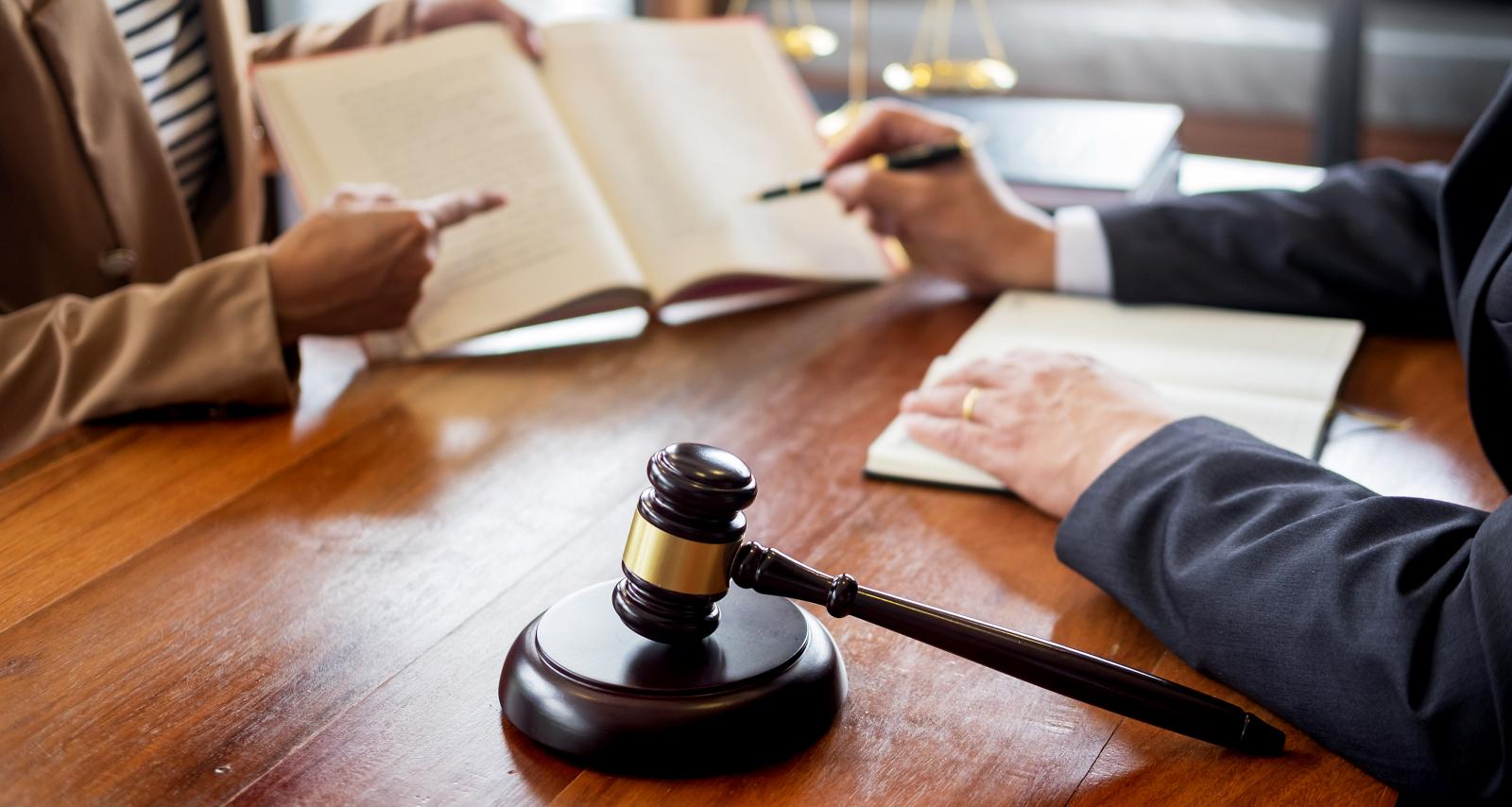 As the U.S. Supreme Court hears arguments in a major abortion case challenging Roe v. Wade, the team of lawyers fighting for abortion rights is in the spotlight. Elizabeth Prelogar, the Solicitor General of the United States, is the Biden administration appointee who will argue for the federal government. The case also has the Internet curious about Elizabeth Prelogar’s husband. Brandon Prelogar has had his own career within the government machinery. Described as a career diplomat, he has seen the refugee crisis firsthand and spent his career handling Homeland Security’s refugee and asylum affairs. His background is worth looking into this Brandon Prelogar wiki.

Brandon B. Prelogar was reportedly born on October 6, 1973, and hails from Missouri. His parents, Bill Prelogar Jr. and Mary Clark “Mick” Prelogar, are well-known locally in their hometown.

His father Bill is an architect and principal at a firm in Prairie Village. His mother Mick lent a hand in Bill’s work as an interior decorator.

Brandon Prelogar spent two years with the Peace Corps volunteering in Bulgaria. He attended Dartmouth where he received a bachelor’s degree in philosophy. He also attended the Yale Center for International and Area Studies and received his master’s in international relations.

Prelogar’s career in the State Department began as a U.S. Citizenship and Immigration Services (USCIS) refugee officer in the Refugee Affairs Division’s headquarters office. He joined the Department of Homeland Security’s policy office in 2007.

He served as a special advisor for Refugee and Asylum Affairs from 2007 to 2011. He was often cited in the media as a spokesperson on refugee situations under the DHS.

As of 2013, Prelogar serves as the director for human rights for the NSS. His career at USCIS is what also got him mentioned in the 2019 book Border Wars: Inside Trump’s Assault on Immigration, by Julie Hirschfeld Davis and Michael D. Shear.

Elizabeth Barchas and Brandon Prelogar married on May 31, 2008, at Santiago de Atlitan in Guatemala. They followed up the ceremony with receptions in Boise and Kansas City.

They are parents to two children—Blaise Prelogar and Beckett Prelogar. The family is based in Washington, D.C.