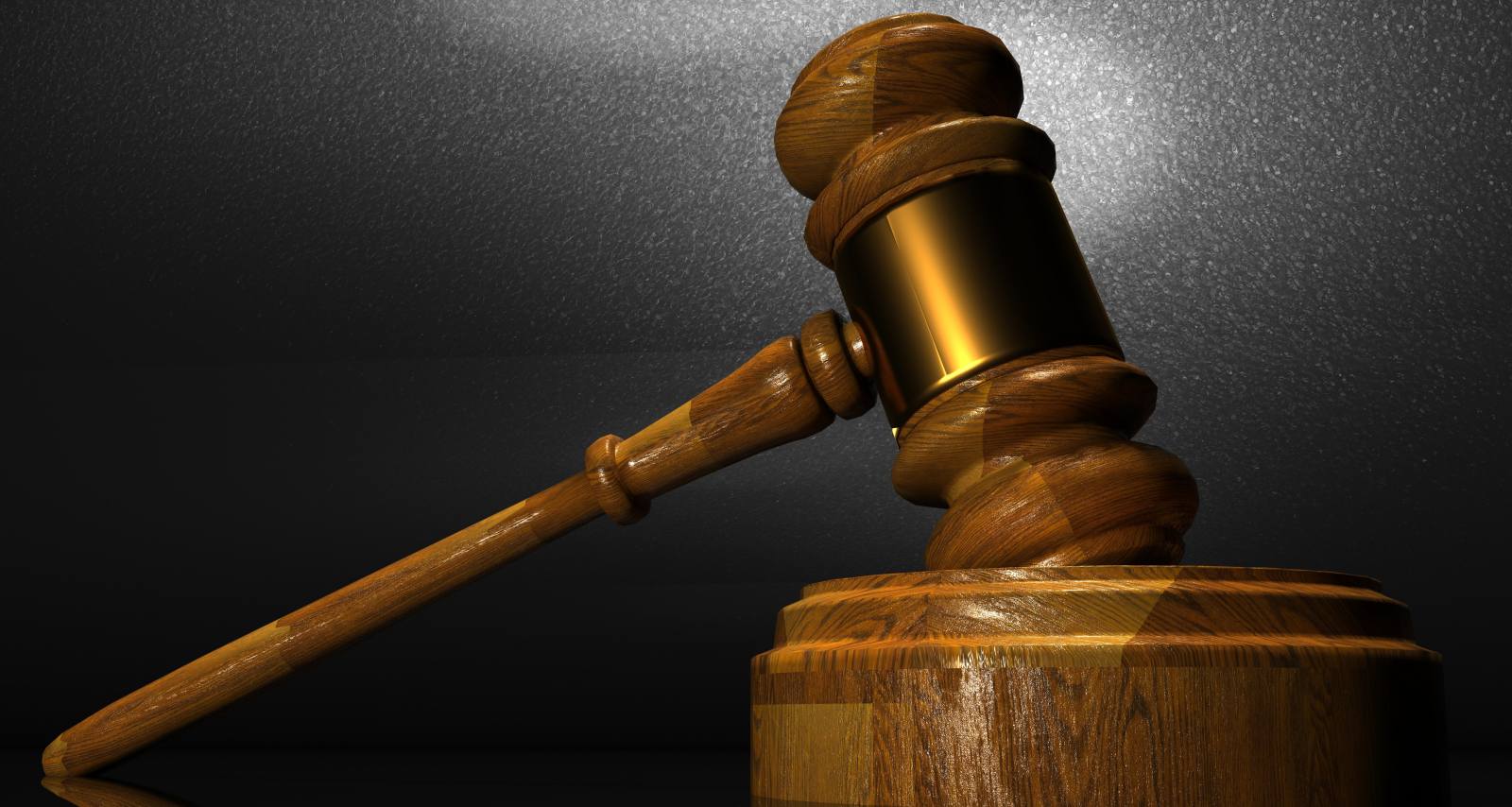 Rosemary Scapicchio is “Boston’s Murder Attorney” for a reason. She has fought hard to defend people wrongfully convicted on murder charges and win acquittals, like in the case of Sean K. Ellis. Scapicchio has been a thorn in police and prosecutors’ backsides for over two decades with her strategy of undermining their work. As happened with Ellis, Scapicchio has exposed police misconduct and shoddy handling of investigations to win freedom for her clients. With her appearance on Netflix’s Trial 4, it’s worth seeing this attorney’s legal journey in Rosemary Scapicchio’s wiki.

Born Rosemary Curran on July 24, 1964, this Massachusetts native is the fourth of six children born to John and Betty Curran. She lives in Weymouth, but grew up in the Faneuil public housing development in Brighton.

Her late father John Curran was disabled and an alcoholic, per Rosemary. She’s stated that her father, who drove a beer truck for a living, was largely absent from her childhood.

Her mother, Betty, raised all six daughters while working blue collar jobs, such as her stint at a travel agency. She now resides in Middleborough, and is always getting calls from her daughter when she wins a “not guilty” verdict.

Rosemary’s sisters, who call her Rosie, are in constant contact with her. Her oldest sister, Kathy Doyle, runs an alternative-energy development company in the same building where Scapicchio has her practice.

Rosemary Curran began dating Ralph Scapicchio in her senior year of college. They married in 1988, when she was in law school.

They live in Weymouth with their three children. At one point, Rosemary balanced raising three kids and her soaring career while Ralph was away.

Ralph, the brother of former Boston City Councilman Paul Scapicchio, served in the Army National Guard and was deployed in Iraq for 14 months around 2005. Back then, she was fighting for the acquittal of John Monteiro, who was facing murder-robbery charges.

She was taking her daughter to karate lessons, a son to T-ball, and nursing a sick child while preparing opening statements and defenses. She had the support of a nanny whose husband was also deployed to Iraq.

When Ralph returned, he was diagnosed with and overcame carotid artery cancer. Now, he manages the site where Rosemary and her sister run their offices.

All of the Curran girls attended St. Columbkille’s school and Mount Saint Joseph Academy in Brighton. Rosemary earned a marketing degree from Suffolk University. She earned her law degree at the Suffolk school of law.

She worked for defense lawyer Frank Kelleher while in law school, and ”got hooked immediately.” Though she notes there’s a stigma that defense lawyers protect the bad guys, Scapicchio says she chose that side of the law to improve the system.

Her tactics to directly expose police misconduct and flaws in investigations have been winning acquittals for murder convicts.

By the time Scapicchio was fighting John Monteiro’s case in a 2005 retrial, she had won two acquittals in murder trials in 18 months. In Monteiro’s case, Scapicchio’s defense lasted less than a minute, where she paraded Monteiro before the jury with his normal-looking set of teeth to disprove a witness’s statement that the assailant had crooked teeth.

While the way that she fought Monteiro’s case cemented the kind of attorney she is, it was Shawn Drumgold’s trial that put her in the limelight. Drumgold was convicted of murder in 1989 and spent 14 years in prison before Scapicchio won his exoneration in 2003.

In 2004, she won the acquittal of James Bush. Almost five years later, she got Edward Fleury, the controversial former police chief of Pelham, acquitted of involuntary manslaughter charges.

Sean K. Ellis (born in 1974) is one of the many whose convictions Scapicchio fought to overturn. Ellis was 19 when he was convicted for a murder he’s consistently maintained he didn’t commit.

He faced three trials in the space of a year for the 1993 murder of Det. John Mulligan, and was ultimately found guilty. He had spent more than 21 years in prison when he earned a fourth trial with Rosemary Scapicchio as his defense attorney.

Mulligan and other detectives investigating his death had been found guilty of corruption and other charges. The cases they handled were reinvestigated, which led to Ellis’ fourth trial.

Ellis was granted a fourth trial in 2015, and was released on bail. But in 2018, after three years of preparation from Scapicchio and Ellis to overturn his conviction, all charges against him were dropped.

Scapicchio is far from retiring her title of “Boston’s Murder Attorney.” While she featured in Trial 4, she has been working as recently as October.

According to her website, her recent cases involve defending a court officer wrongfully accused of obstructing justice and securing a dismissal after exposing racial discrimination and police misconduct.