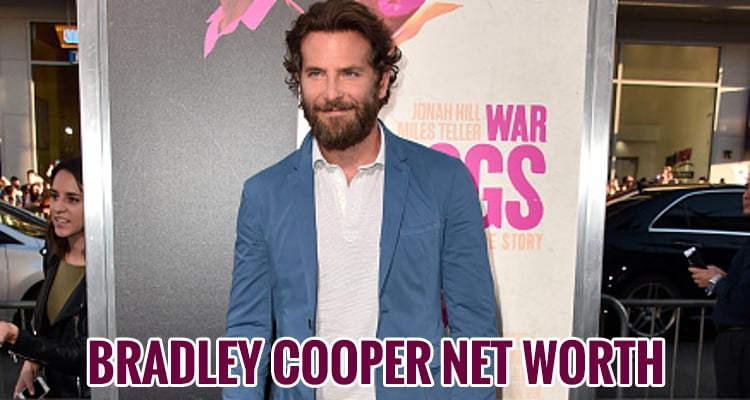 Bradley Cooper turns 42 today! To celebrate, we have everything you need to know about the four-time Academy Award nominated actor’s net worth in 2017.

Bradley Cooper is not just famous for his good looks. Other than being one of the most handsome men in Hollywood, he is a superb actor. This 42-year-old father-to-be’s net worth is estimated to be $100.0 million.

Bradley Coopers’s girlfriend, model Irina Shayk, is expecting their first child. Though they have only been together for two years, the couple are excited to become parents. They spent a romantic Christmas together, but were unable to ring in the new year with each other as they both still have busy schedules to manage. That does not mean they are not going strong though! Shayk was seen sporting a huge ring, with fans now wondering if the two will tie the knot before their baby is born. To celebrate his birthday, and what will undoubtedly be a great year for the A-list actor, here is Bradley Cooper’s net worth.

He was Born in Philadelphia

Bradley Charles Cooper was born on January 5, 1975 in Philadelphia, Pennsylvania. His mother, Gloria Campano, used to work for their local NBC affiliate. His father, Charles Cooper, passed away in January 2011 and used to work as a stockbroker for Merrill Lynch. Bradley Cooper’s father was of Irish descent, and his mother is of Italian descent. He has an older sister named Holly Cooper.

Growing up, Cooper liked playing basketball and cooking for his friends. Before becoming an actor, he wanted to get into a military academy, or move to Japan and become a Ninja.

His Journey from Germantown Academy to Georgetown University

While attending Germantown Academy, Cooper worked for the Philadelphia Daily News. He graduated in 1993 and went to Villanova University for a year before transferring to Georgetown University. In 1997, Cooper graduated with honors with a Bachelor of Arts in English.

Bradley Cooper was a part of the Georgetown Hoyas rowing team and was also a part of the Nomadic acting theater. There, he became fluent in French and spent six months in Aix-en-Provence, France as an exchange student. When considering a career in diplomacy, Cooper auditioned for the master class graduate degree at the Actors Studio, where he was accepted. He graduated in 2000 with a Master of Fine Arts degree in acting from the Actors Studio Drama School at The New School in New York City. 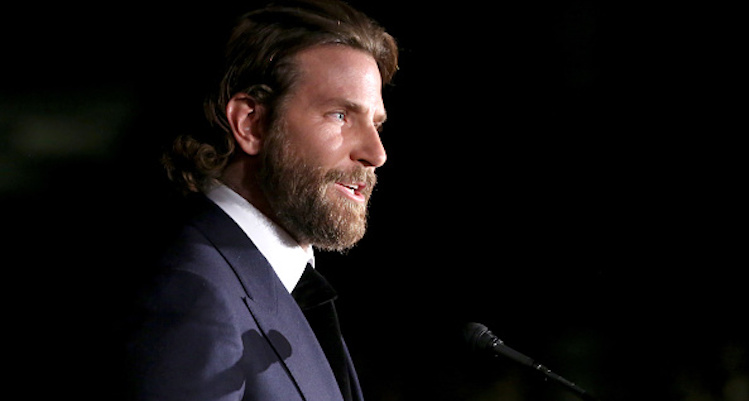 Bradley Cooper has 37 film credits to his name. He was in various blockbuster hits such as Changing Lanes, Wedding Crashers, He’s Just Not That Into You, The Hangover, Limitless, Silver Linings Playbook, American Hustle, Guardians of the Galaxy, Serena, American Sniper, Joy, 10 Cloverfield Lane, and War Dogs. He will return to the screen as the voice of Rocket in Guardians of the Galaxy Vol. II later this year, and is currently working on the film A Star is Born which co-stars Lady Gaga.

Bradley Cooper’s TV Shows: From Sex and the City to Limitless

Apart from acting in movies, Cooper has worked in several TV shows. He started his acting career by appearing for a small role in Sex and the City, where he was cast as Sarah Jessica Parker’s love interest. He has also appeared in shows like Alias, Law & Order: Special Victims Unit, Law & Order: Trial by Jury, Kitchen Confidential, Nip/Tuck, Wet Hot American Summer: First Day of Camp, and Limitless.

How Rich is Bradley Cooper?

According to CelebrityNetWorth, Cooper’s net worth is estimated to be $100 million. He made $41.5 million (half his net work) in 2015. According to Forbes, Bradley Cooper was the fourth-highest paid actor in the world in 2015. Below is a breakdown of his earnings by year and movie.

His Earnings Through the Years

Bradley Cooper’s Net Worth Through the Years

Additionally, Cooper was named as the “Sexiest Man Alive” by People in 2011. He was also named as the “International Man of the Year” by GQ.

Cooper has had his share of relationships. In December 2006, he and actress Jennifer Esposito got married after dating for two years. However, the union didn’t last long as Esposito filed for divorce in May 2007. Regarding his divorce, Cooper commented, “It was just something that happened. The good thing is, we both realized it. Sometimes you just realize it.”

Bradley Cooper has since dated actress Zoe Saldana, model Suki Waterhouse, and is currently dating Russian supermodel and actress Irina Shayk. In November 2016, it was announced that the couple is expecting their first child, and Shayk walked down the Victoria’s Secret runway showcasing her baby bump. In December, rumors about the couple being engaged were spread as Shayk was spotted wearing a ring on her ring finger. However, nothing has been confirmed.