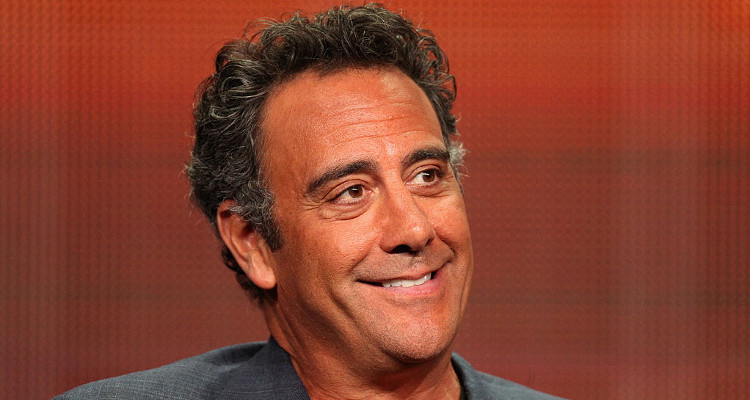 The 57-year-old Brad Garrett proposed to his longtime girlfriend, 33-year-old Isabella Quella, in November of last year. Despite the 24 year age difference, the couple is going strong. Brad Garrett’s girlfriend is regularly seen with the actor at red carpet events. Who has the actor dated in the past? We’ve got the details right here.

The stand-up comedian isn’t a funny man when it comes to relationships. After being married for six years to Jill Diven, he separated from her citing irreconcilable differences. The two still remain close, as they want to be there for their two children. Since his divorce, Garrett has only been with one woman. We’ve got the details on both below.

Before meeting Isabella Quella, Brad Garrett was married to Jill Diven. He popped the question on the set of Everybody Loves Raymond in 1998, and they were married on May 18, 1999. Garrett has two children from his marriage to Diven, Maxwell and Hope.

The two decided that they were better off as friends and in 2005, Garrett separated from Diven. In July 2006, Diven filed for divorce, which was finalized in November 2007.

Reportedly, Brad Garrett has been quietly dating Isabella Quella since 2008. They have managed to keep the relationship going steady and away from media frenzy for almost nine years now.

According to sources, Garrett actually proposed to Quella on December 27, 2015. He got down on one knee at the Winston Churchill suite at the Waldorf Astoria in New York City, where Marc Cohn played the couple’s favorite songs on the piano! 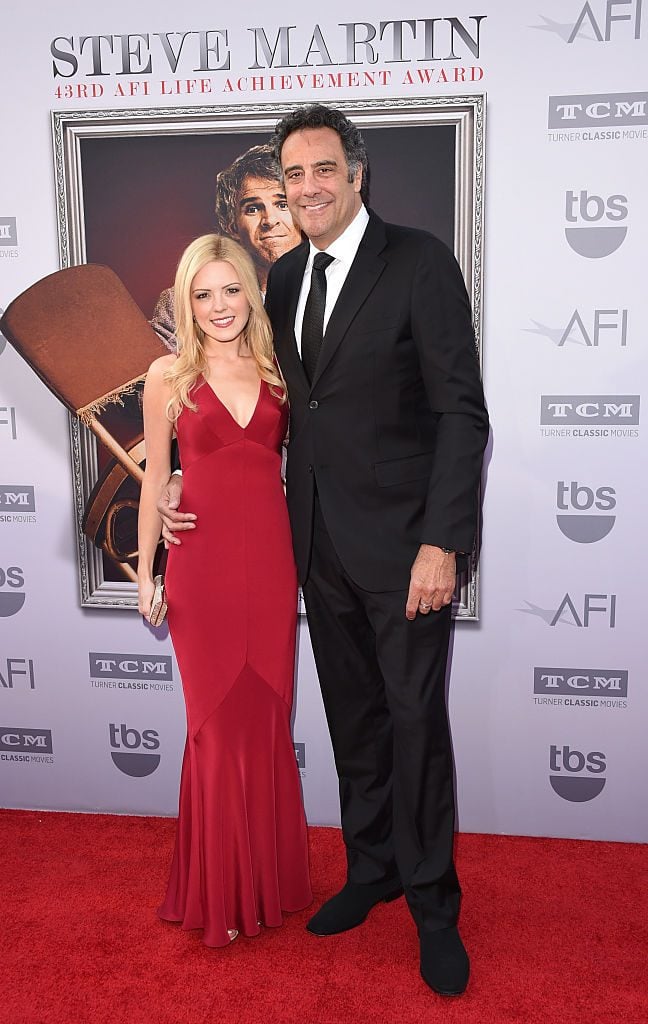 It took almost a year for the couple to officially announce their engagement. The beautiful Quella flashed her huge rock sometime around October 2016 during the couple’s vacation in Tremezzo, Italy.

Both Garrett and Quella appear to be totally in love with each other. Brad Garrett’s girlfriend accompanied him to the 2016 Emmys and tweeted a cute selfie.

“So grateful to have had this amazing, kind, handsome man as my date last night #TookHomeThePrize #WasntEvenNominated,” she captioned the pic.

In April 2016, Isabella Quella called Garrett the love of her life, while wishing him a happy 56th birthday.

The incredible age gap between the two seems like a mere number, as Garrett said, “We’re old souls. That’s why we get along so well. We click at every level.”

The Fargo actor is returning to CBS as a series regular on CBS’ pilot, The Get, a drama about a team of investigative journalists.