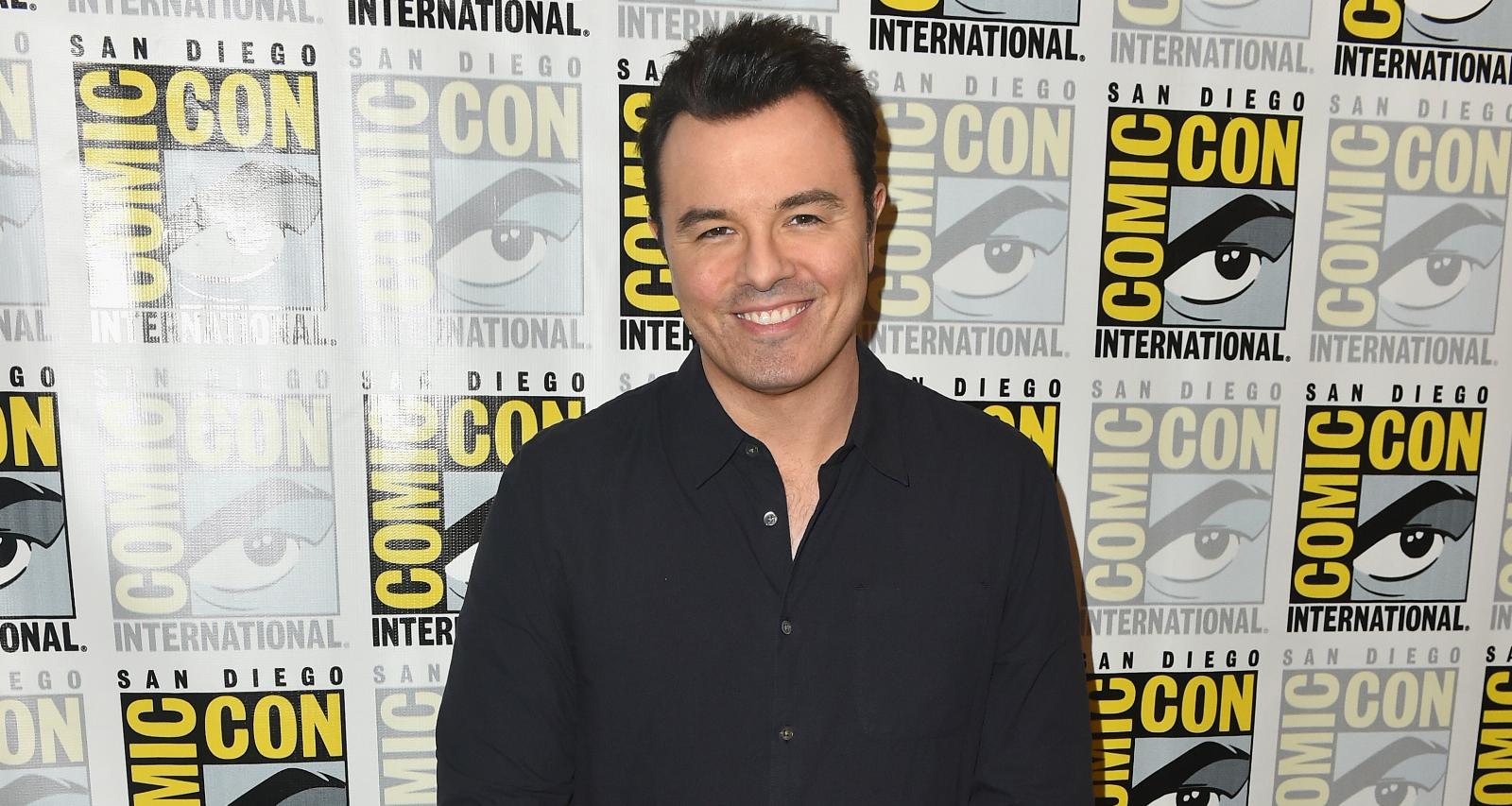 Netflix’s Fyre: The Greatest Party That Never Happened and Hulu’s Fyre Fraud have revived interest in the biggest con of recent history, the Fyre Festival. After watching old clips of the failed festival’s co-founder, Billy McFarland, 27, people on the Internet have noticed his passing resemblance to Seth MacFarlane. Is Billy McFarland related to Seth MacFarlane? That’s just a far-fetched theory.

The latest documentaries on the disastrous Fyre Festival of 2017 have turned the attention onto Billy McFarland once again. The Fyre Media and festival co-founder and CEO was convicted of defrauding investors in October 2018.

While he did appear in the Hulu documentary, Netflix used clips of him and his former business partner, Ja Rule. With McFarland’s face getting more visibility through the documentaries, Internet denizens have noticed he bears a passing resemblance to Hollywood star Seth MacFarlane.

Actor, singer, filmmaker, voice artist, and creator of Family Guy, Seth MacFarlane has been dragged into the Fyre Festival discussion recently. There’s a Reddit thread that discusses the possibility of these two being brothers, never mind that their last names are spelled differently. 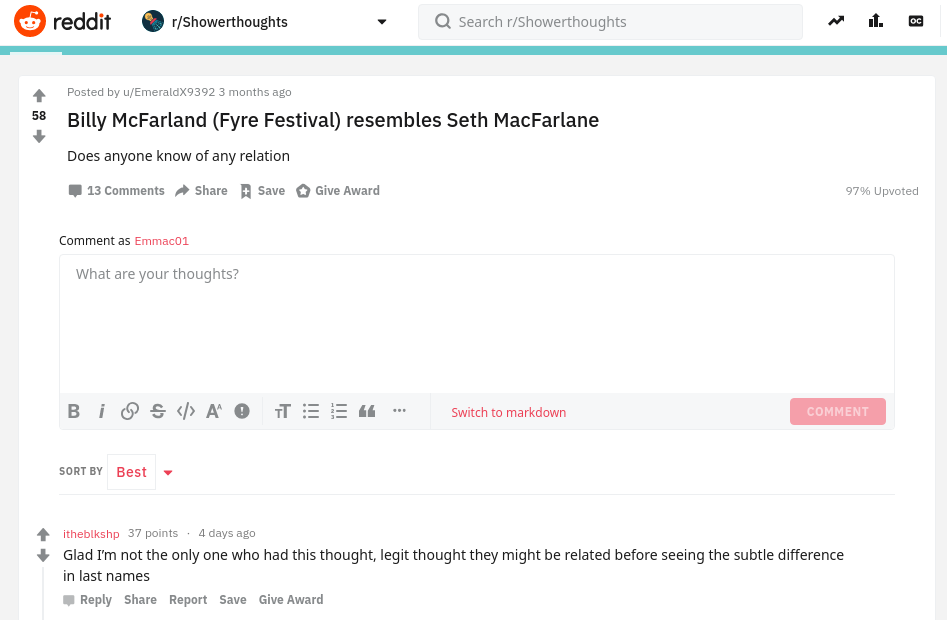 Reddit discussion on Billy McFarland being related to Seth MacFarlane

The interest in their possible relation has been increasing. Google Trends has recorded a sudden spike in the search query “billy mcfarland seth macfarlane related” since the release of the documentaries. 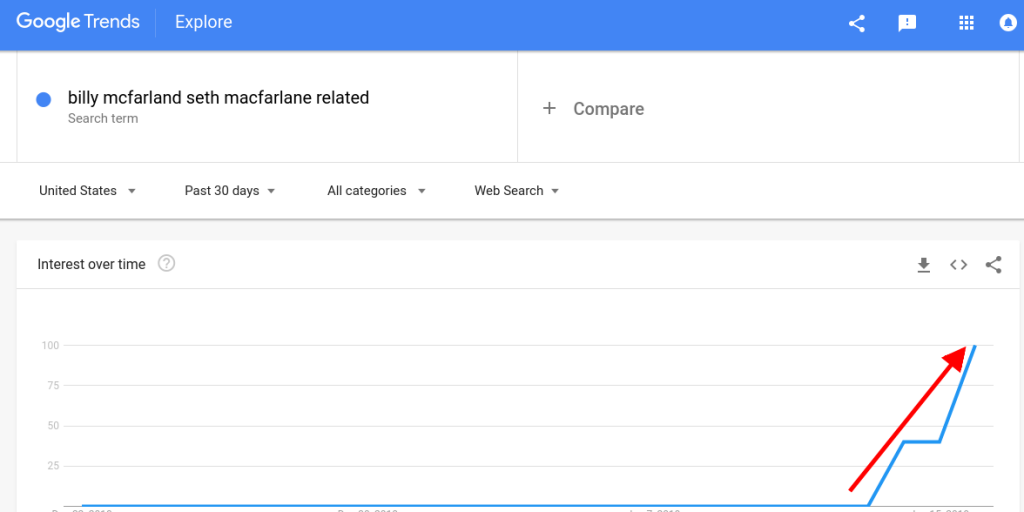 There’s even an overreaching theory that says their names are the result of typos in the family census. There’s a populace of Internet users that are convinced MacFarlane and McFarland are related to each other in some way.

However, MacFarlane does not have any familial relation to the convicted felon, let alone being a brother. MacFarlane also has nothing to do with the Fyre fiasco.

Also Read: Is Justice Smith Related to Will Smith?

There’s very little known about Billy McFarland’s family. Born William McFarland on December 11, 1991, in New York City, he was raised in New Jersey by parents who worked in real estate.

MacFarlane doesn’t have a brother. His sister, Rachael MacFarlane, is also a voice actor.

The MacFarlane family’s ancestry dates back to 1600s New England. They are descendants of William Brewster, a passenger of the Mayflower.

A look at the extended MacFarlane family tree also reveals that there’s no McFarland in their lineage.

So there you have it, folks! Seth MacFarlane and Billy McFarland aren’t related. Nonetheless, there’s a petition for MacFarlane to play the disgraced entrepreneur in a Fyre Festival biopic.