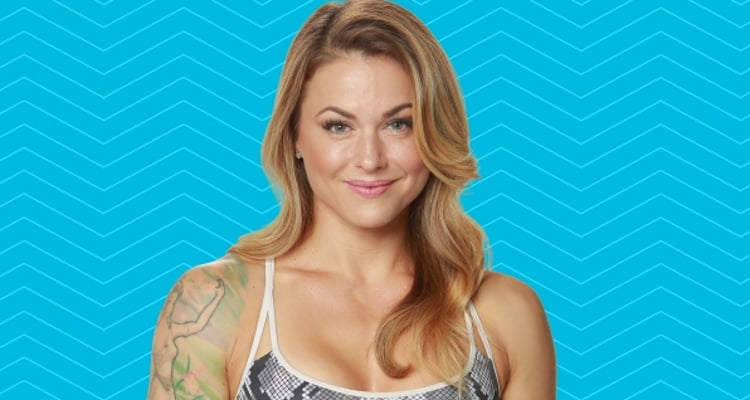 The Big Brother 2017 housemates are all geared up for the latest season, which is all set to premiere today. We recently got a glimpse of the Big Brother 2017 cast, and we cannot wait to meet them! The premiere of Big Brother 19 will be a two-hour episode, which is sure to have some unexpected twists as the fight for the $500,000 prize begins. And, of course, Julie Chen will be returning as the show’s host of the show.

The Big Brother 2017 cast was announced on June 19, 2017, at 11:00 a.m. EST on CBS All Access. A total of 16 contestants will be staying in the house this season. Fans have already started making their assumptions on which houseguests will go far, and which ones they think might be the underdogs of the season. But, as usual, we have to expect the unexpected so anything could happen, and the contestants might surprise us!

CBS revealed their promotional Big Brother swimsuit photos for fans to have a closer look at the houseguests this season. As usual, the contestants look fit, flirty, and fun, making them perfect for a drama-filled summer. Take a look at the Big Brother Season 19 cast showing off their summer bodies, right here!

Look at those guns —Arnold better watch out! 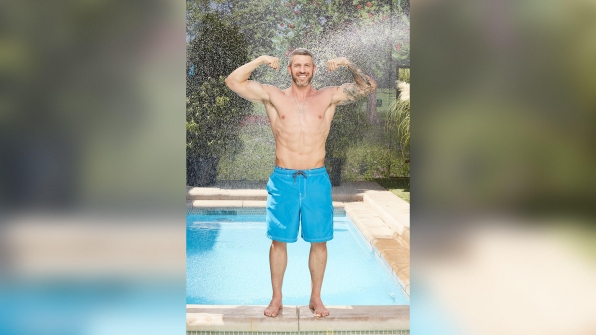 Showing off her toned body 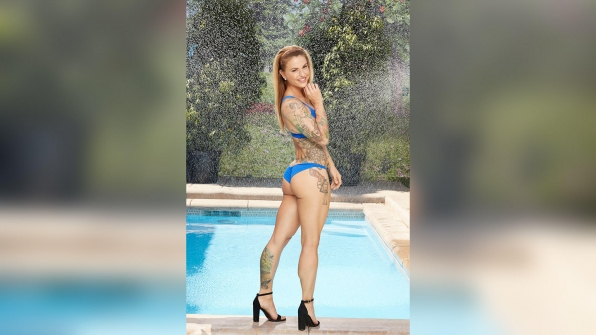 This stay-at-home dad is fit! 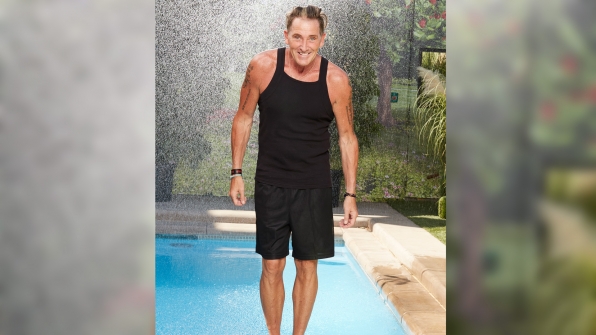 Sleek, sexy, and secretive in black 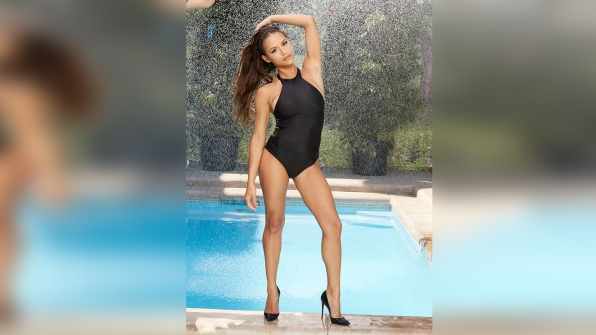 This cowboy’s ready to make a splash! 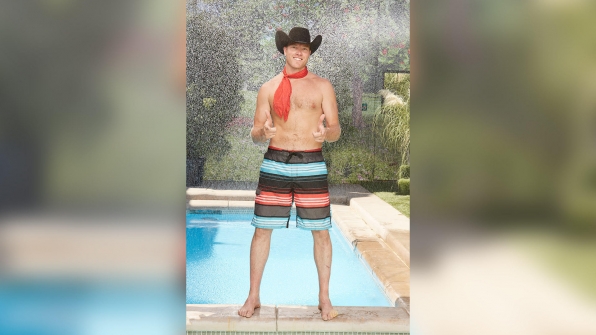 Working those curves and stealing the show! 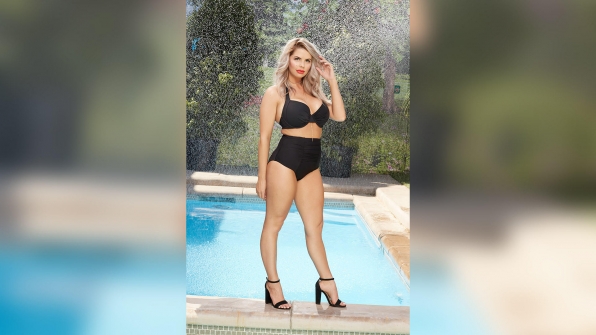 Flexing his biceps…and his ego. 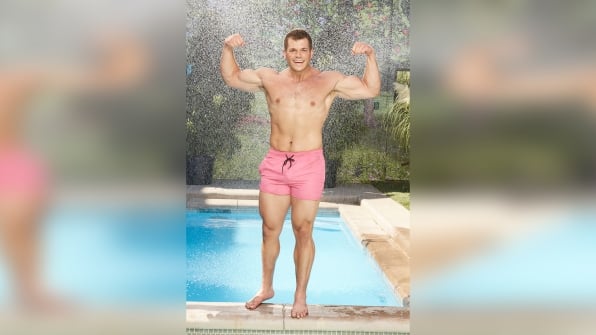 Fun and flirty in florals! 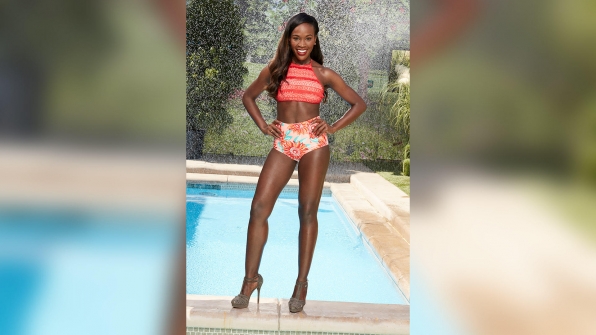 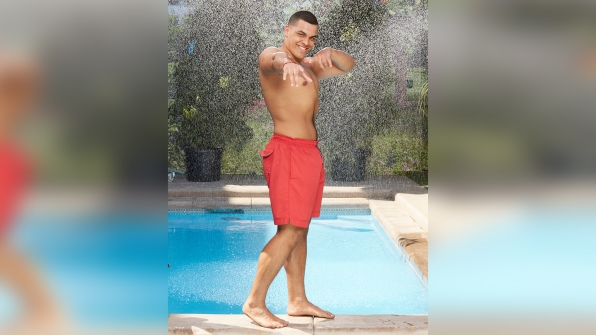 The unicorn …mystical and majestic! 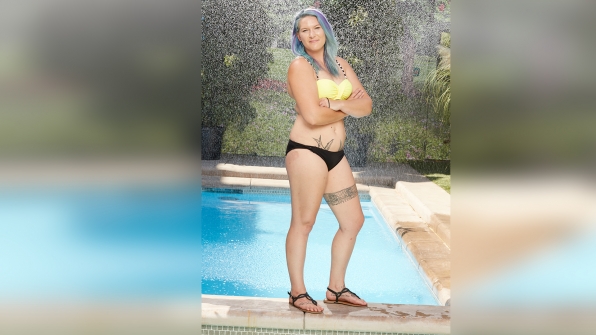 Which way to the beach? 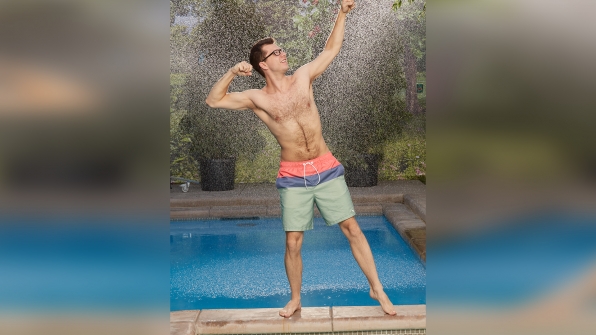 The next Baywatch babe? We think so. 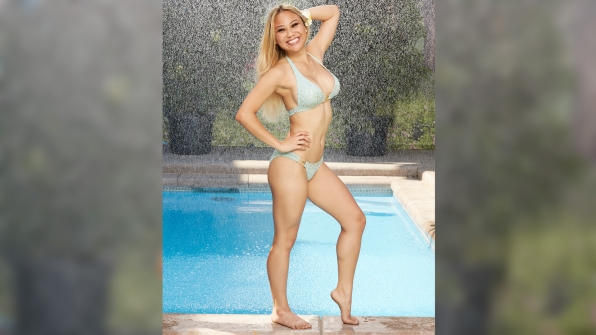 Look at those washboard abs! 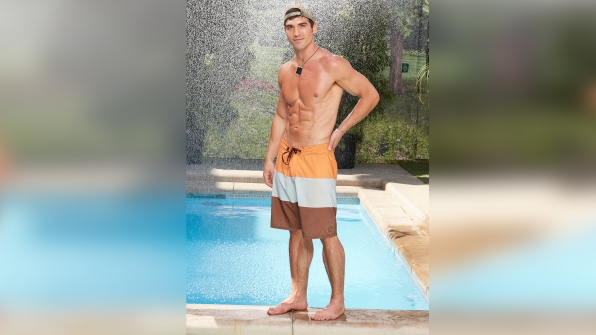 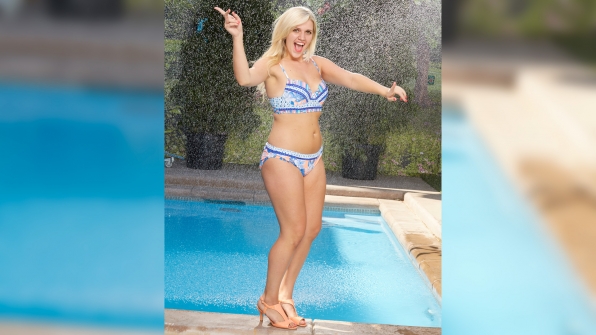 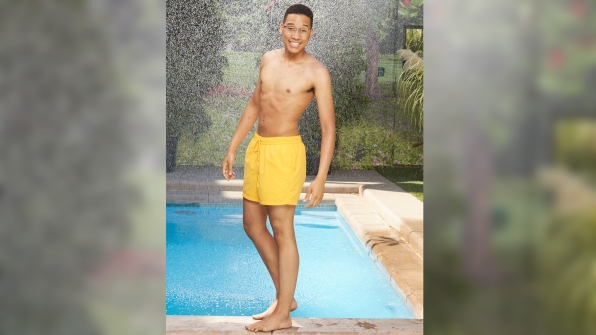 The definition of spunk. 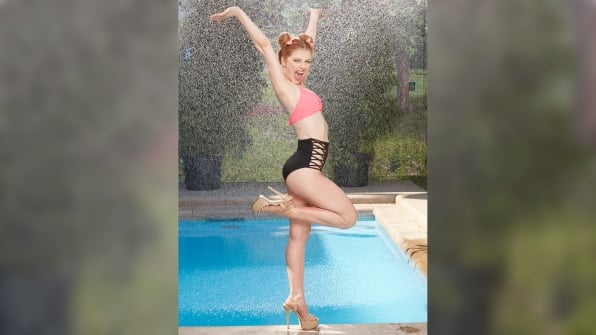 Trending
Why Is Courtney Webb Leaving QVC? Where Is She Going?