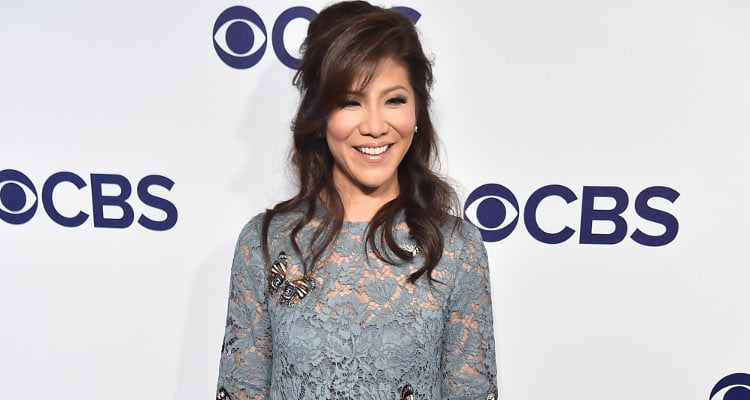 The names and photos of the cast of the reality TV show Big Brother 19 have been leaked! According to sources, the information is available on Twitter. But to save you the trouble of looking, we have the names of the 16 contestants right here for you. The 2017 edition of this popular show looks all set to be more thrilling and fun than ever before. Don’t miss it!

Watch out; you are being watched! That’s right! The popular reality TV show, Big Brother will be back on your TV screens later this month. It is the 19th season of the show that has captivated viewers all across the country. Big Brother 19 will premier on June 28, 2017, on CBS in the United States and Global Television Network in Canada with a two-hour season premier. Julie Chen will be returning as the host of the show. The obvious question on everybody’s mind will be about the Big Brother 19 cast. People want to know who will be featured on Big Brother 2017. We will tell you the names of the Big Brother 2017 cast right here.

The Fight for the Money

Big Brother 19 is the upcoming 19th season of the hit reality television series, Big Brother. It is based on the Netherlands’ series of the same name. After its two-hour premier episode on June 28, further episodes will be aired every Wednesday, Thursday, and Sunday. The show will serve as a live feed into the Big Brother house, where the contestants will stay. It will be edited for nudity, profanity, slanderous comments and music copyrights. The Big Brother 19 cast members will be competing for the main prize of $500,000. You get to watch as the cast battle it out with each other as the show progresses. It will be entertaining and fun as always, with plenty of outrageous events taking place.

The BB 19 cast will be announced on Monday, June 19, 2017 at 11:00 a.m. EST/ 8:00 a.m. PT on CBS All Access. The contestants who will compete to stay in the house as they get eliminated will be announced. However, if you can’t wait until the official announcements to know who these houseguests are, then you should head to Twitter. A post on Twitter has revealed the names of the 16 contestants along with their photos. People are excited and have started making their predictions about who the eventual winner based purely on their looks. All this just goes to show how excited and involved the viewers are with BB 19.

We have got the names of the 16 cast members of Big Brother 19 just for you.

They are: Mark Jansen, Jessica Graf, Matthew Clines, Alex Ow, Ramses Soto, Dominique Cooper, Jason Dent, Elena Davies, Josh Martinez, Christmas Abbott, Cameron Heard, Raven Walton, Cody Nickson, Jillian Parker, Kevin Schlehuber, and Megan Lowder. They all are as different from each other as chalk and cheese. That’s exactly what makes Big Brother so interesting, exciting, unpredictable, and fun. You never know what’s going to happen next! This year’s Big Brother season 19 promises to be even more exciting than the previous editions. So, come Wednesday, June 28, 2017, Big Brother 19 will unfold before you. Just make sure you are in front of your TV screens. Let the fun begin!