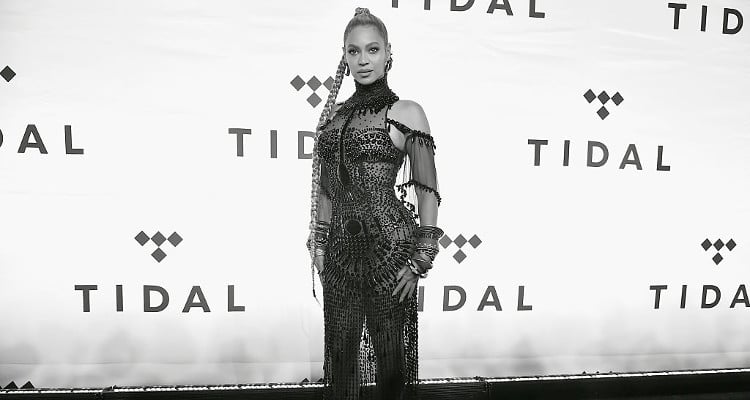 While the British are more than elated with yet another royal baby announcement, Americans are also wondering if their very own hip-hop royals are having another baby! Yes, we’re talking about Meghan Markle and Prince Harry announcing the pregnancy of their first child amid rumors that Beyoncé is pregnant again with her fourth.

Recently, Beyoncé was at Drake’s concert, and the rumors of her “showing” began to circulate again. The first time these pregnancy rumors caught wind was during her On the Run II Tour, following her wardrobe choices. So, is Beyoncé really pregnant with baby number 4?

Poor Bey had to come forward to address the rumors, and we have all the details of her supposed fourth pregnancy! But before we address Bey’s baby number 4, let’s just take an exciting moment to acknowledge the second royal baby this year!

Kensington Palace announced the pregnancy of Meghan Markle, the Duchess of Sussex, on October 15, 2018.

Our congratulations go out to the royal couple!

Now, back to the other queen. Beyoncé’s family is one of the most loved and followed families in the world, so many would be over the moon if she had more adorable babies. And Bey has never shied away from announcing that she is pregnant with a child. (Remember all those epic photoshoots?)

But back in July, when the rumors of baby number 4 took flight, Bey hinted that she’s not pregnant. She took to a concert stage to tell the world she wasn’t having a baby by touching her stomach and saying that she woke up like that.

Why Does Beyoncé Look Pregnant in 2018?

Bey was simply trying to say that she had a case of stomach bloating. It’s a common occurrence, so a bigger belly doesn’t necessarily mean that she’s pregnant.

Clearly, fans of the “Single Ladies” songstress have chosen to overlook the “food baby” bloating concept. And in some images, Bey’s stomach looks bloated, not pregnant.

While you can’t really determine pregnancy just by the looks of a stomach, you sure can tell from one photo angle to another.

Beyoncé is a curvaceous woman, and people simply love her for that! And fans have gone sleepless trying to swipe and compare paparazzi shots of her stomach these last couple of months. But all you need to do is take a look at the same shot uploaded on her website.

And here’s Bey in the same outfit from another angle:

Call it bloating, food baby, or just plain bodily changes (which happens to all of us), until Bey confirms it herself, we say she is not pregnant.

Also Read: Yella Beezy: Facts to Know about the Dallas Rapper Who Got Shot