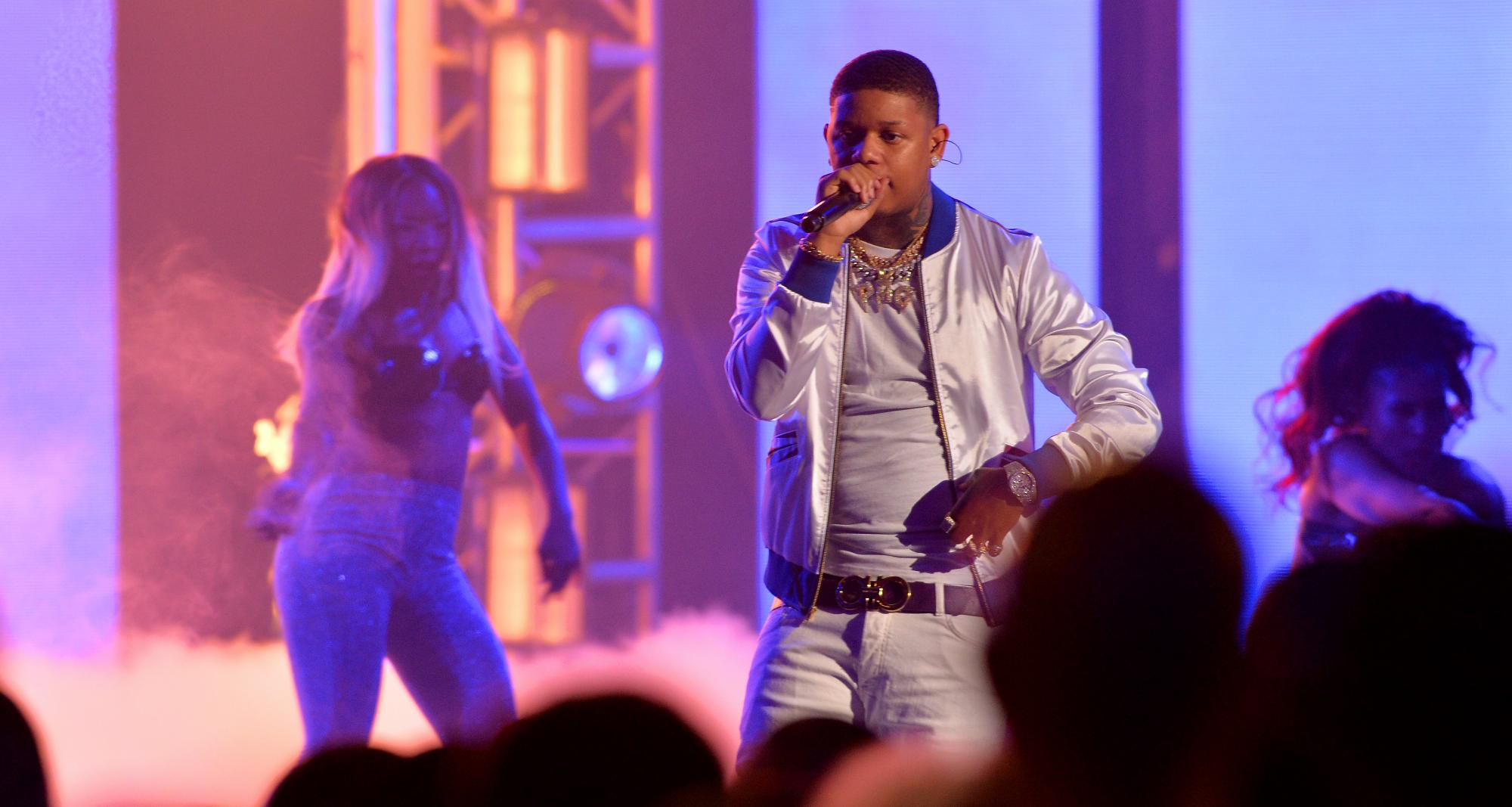 Many were shocked to learn that rapper Yella Beezy was shot multiple times in a shooting incident on the morning of Sunday, October 14, 2018. He was taken to the hospital and is believed to be recovering. Beezy, 26, rose to fame with his hit singles, “Trap in Designer” and “That’s On Me,” and has a baby boy whom he adores. Fans are hoping that Beezy will make a full recovery and get back to music.

Rivalries between various camps in the entertainment industry is becoming a common occurrence these days, with some animosity turning violent, especially among rappers and hip-hop artists. And this time, another rapper who appears to have been on an enemy hit list has been shot.

In the early morning hours of Sunday October 14, 2018, Rapper Yella Beezy got riddled with bullets while driving his car in Lewisville, Texas. Miraculously, he is still alive, even though he got hit by at least three bullets.

According to reports, Beezy is receiving medical attention in a hospital.

What Happened to Yella Beezy?

Lewisville Police said that Beezy was driving on the Sam Rayburn Tollway in Texas when a car pulled up alongside his car, and a passenger began to shoot at Beezy. The shooter fired more than 12 bullets before the car sped away.

While it is still not clear who shot Beezy, people are already speculating about what led to his shooting. They are saying that the incident is a retaliation against the death of comedian Roylee Pate, who was shot in the leg about two weeks ago.

Was It an Act of Revenge?

Pate’s injury led to the formation of a blood clot in his lung and he died of resultant complications on October 13, 2018.

Beezy and Pate were sworn enemies, so many are now saying that the rapper’s shooting is a revenge attack for Pate’s death.

Even though Beezy hasn’t officially been implicated in Pate’s death, one Twitter user has claimed to have overheard a conversation about retaliation against Beezy for Pate’s death.

Now, people are eager to know more about the injured rapper. So, here are some facts about Yella Beezy.

Who Is Yella Beezy?

Born on October 21, 1991, in Oak Cliff, Dallas, Texas, Yella Beezy’s age is 26 years old. His real name is Deandre Conway, but he prefers to be known by his professional name, Yella Beezy.

It is an achievement that Beezy has become a successful rapper because he had a very tough childhood.

Beezy’s father died when the rapper was just 12 years old, and then his mother lost her job when he was 15. So, he had to start working at a young age to support his family as both his mother and stepfather had no money coming in.

He Has a Sensible Head on His Shoulders

Thanks to the success of his music, Beezy is financially comfortable today. So much so that he gifted his mother a car in March 2018.

Yella Beezy’s net worth is currently estimated to have around $2.0 million in his kitty, according to sources.

Recently, Beezy spent roughly $400,000 on jewelry, but having a sensible head on his shoulders, he has also made some investments for a rainy day. Beezy invested in a trucking company that transports goods across states, and put his money in other businesses as well.

However, Beezy is best known for his music. His breakthrough hit was “Trap in Designer,” which was later followed by several other hit singles like “That’s On Me,” “Going Thru Some Thangs,” “Up One,” and “Flava.”

Beezy Became a Father at a Young Age

Not many know that Beezy is already a father at the young age of 26. He has a son, but the name of his baby mama is not yet known. However, one Instagram user has claimed in her post that she is the mother of Beezy’s child.

If i can’t make you smile then i failed my job. So you know i ain’t gone let that happen ‼️ ??#NewYorkThuggin

Yella Beezy’s Instagram account is full of pictures of him performing, shopping, just posing for the camera, spending time with his fans, and hanging out with his friends like Drake. There are also plenty of pictures of his baby boy and the jewelry that he sports.

Music Will Lead the Way

The news of Yella Beezy being involved and injured in a drive-by shooting has spread all across the rap industry. His fans, particularly those from his hometown of Dallas, are distraught and hope that their favorite rapper will make a full recovery.

We also hope that Yella Beezy fully recovers from his injuries, as we would like nothing better than for him to get back to his music.