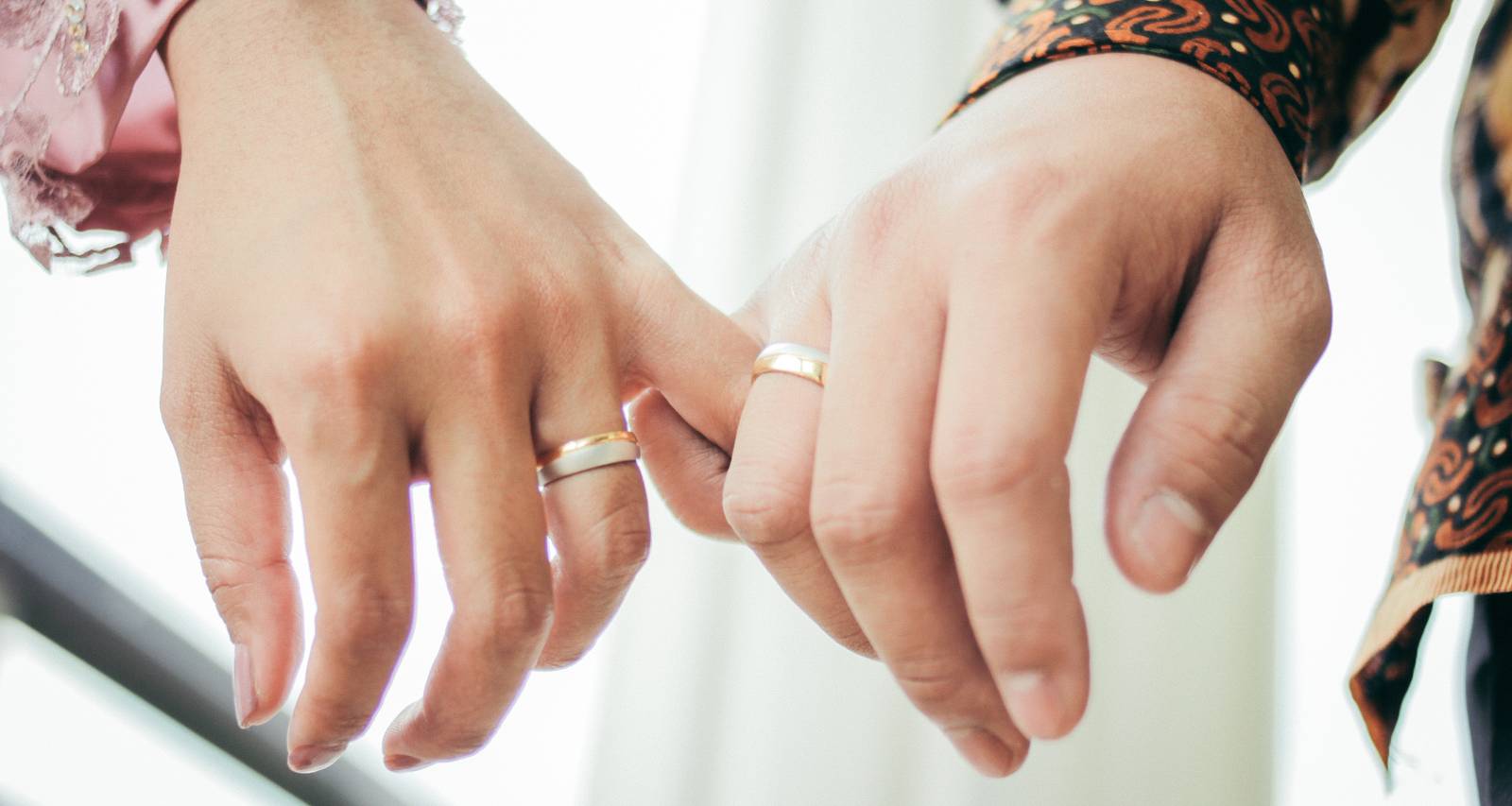 North Carolina journalist Diane Wilson is called the “Troubleshooter” because this WTVD reporter has used the media to help countless people with consumer grievances. When she first moved to Raleigh, she not only became an influential presence in the local community, but also found the person she’s come to call husband. Bart Brodersen is known to Wilson’s followers, as she gives them a few glimpses of their family on social media. And her followers don’t see any troubles that would require the Troubleshooter in their sweet relationship! We deep-dive into the background of Diane Wilson’s husband in this Bart Brodersen wiki.

Bart Brodersen was born on July 22, 1971. His father, David Brodersen, is based in Sherburn, Minnesota.

Bart Brodersen graduated from Crown College, where he studied secondary education, in 1992. Soon after, he began his career in a variety of industries.

From 1993 to 2000, he was a founding manager of the Minnesota-based Shamineau Adventures. In the next four years, he was an installation manager for a building services company.

Brodersen’s career has mostly been associated with Peak Fall Protection, a North Carolina-based manufacturer and supplier of safety equipment for those working on heights, such as window washers. He served as the company’s vice president, president, and consultant.

Since 2011, he has been a program manager at Applied Technical Services, Inc.

Pittsburgh native Diane Wilson worked in Illinois and Ohio markets before moving to North Carolina in 2004. She has been the Troubleshooter at Raleigh’s ABC11 Eyewitness News for almost two decades.

After moving to the Tar Heel State, Wilson met Bart Brodersen at a speed-dating event. He probably made quite an impression, because she told her mom the same night that Brodersen was husband material. And he agreed, because he called her immediately the next day.

They went on a date the following weekend. Two years later, they married on April 5, 2008.