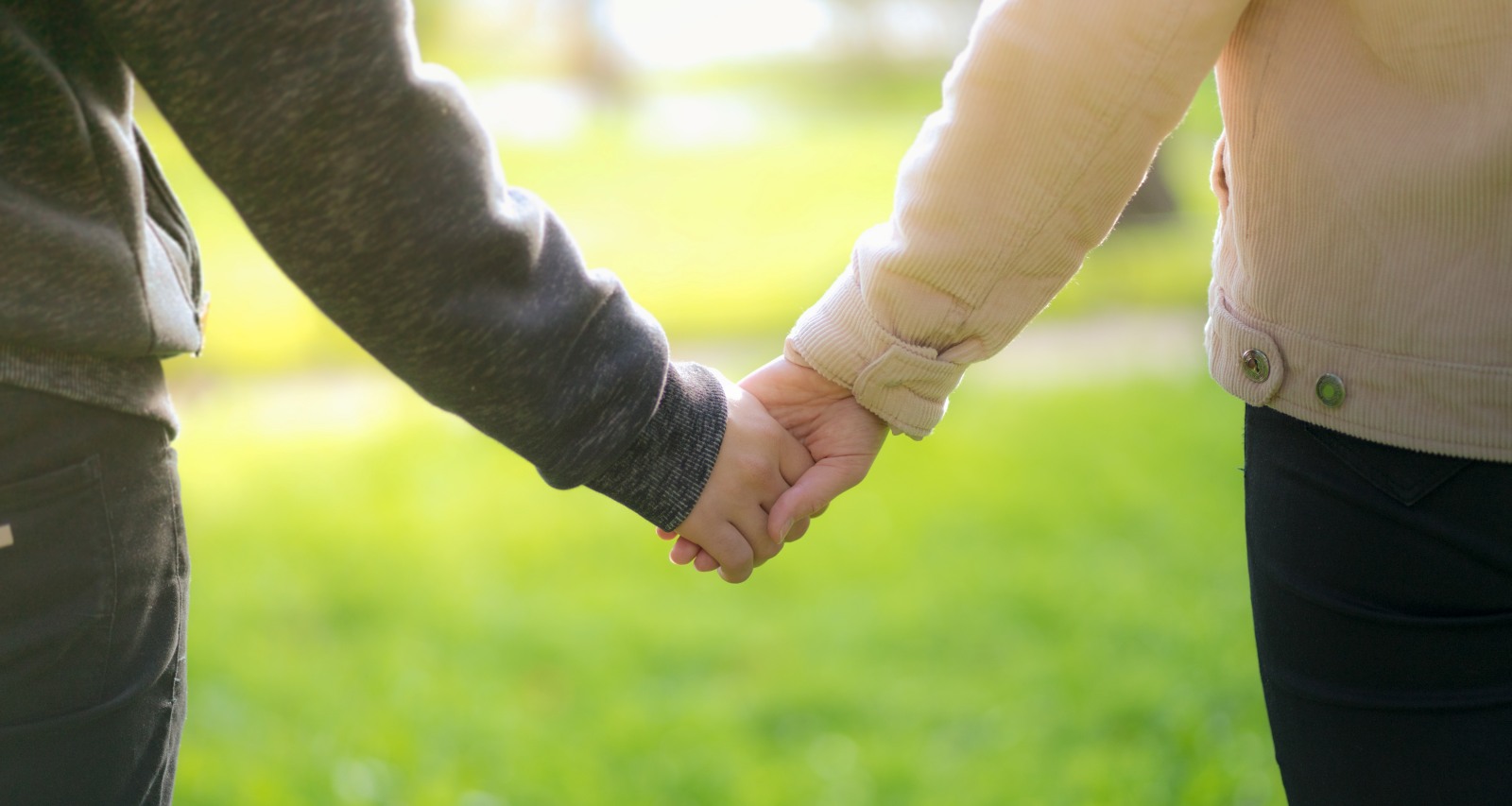 Fox 8’s Emmy-winning meteorologist, Beth McLeod, lost her husband, Fred McLeod, in 2019. A year later, she got candid about overcoming the grief and moving on. Cleveland’s top weatherwoman is now dating Bobby Sotka. The Ohio resident is a relatively known presence in local media, where he has been featured for his own businesses. However, he’s gaining attention as Beth McLeod’s boyfriend now, and her social media followers want to know more about who Bobby Sotka is. We’ve compiled all there is to know about the meteorologist’s new beau in Bobby Sotka’s wiki.

Robert Sotka was born on December 15, 1969, and is a native of Ohio. He is one of five children born to Michael Sotka II and Joyce Sotka.

His father, Michael “Mickey” Sotka, passed away in 2008. He is survived by his wife, Joyce; their children, Michael III, Robert, David, Michelle, and Julie; and their children’s respective partners and kids.

Bobby Sotka was a star baseball and football athlete at Chardon High School when he graduated in 1988. He later earned a degree in philosophy from Hiram College in 1992.

His early career posts are not known, but he has become a local entrepreneur and restaurateur in Cleveland. From 2005 to 2015, he owned and operated Bobby Sotka Painting. From 2012, he became the owner and operator of the 3 Palms Restaurant.

The 3 Palms Restaurant, as publicized by several local publications, is famous for bringing authentic Italian cuisine to Cleveland.

Bobby Sotka was previously married to a Cindy Sotka. After the divorce and a recent run-in with the law, Bobby Sotka met Fox 8 meteorologist, Beth McLeod.

The weatherwoman was married to Fox Sports commentator Fred McLeod for 28 years, until his sudden death of a heart attack in September 2019. He is survived by Beth, his three children, and his grandchildren.

Sotka first appeared in McLeod’s Instagram in August 2020. She’s since shared glimpses of their dates and relationship milestones on her page often.